Use Finasterid – Get Your Hair Back

Finasterid is the only internal drug approved by the US FDA for the treatment of androgenetic alopecia in men. The drug was originally intended for the treatment of prostate diseases and was marketed under the Proscar brand by the pharmaceutical company Merck (Proscar contains finasteride in a dosage of 5 mg). Patients with androgenic alopecia taking Proscar noticed an interesting side effect – stopping hair loss and new hair growth. After conducting comprehensive clinical trials, Merck released Propecia containing 1 mg finasteride. Propecia has been approved by the FDA for the treatment of hair loss since 1997. You can easily buy Finasterid buy tablets here without prescription. 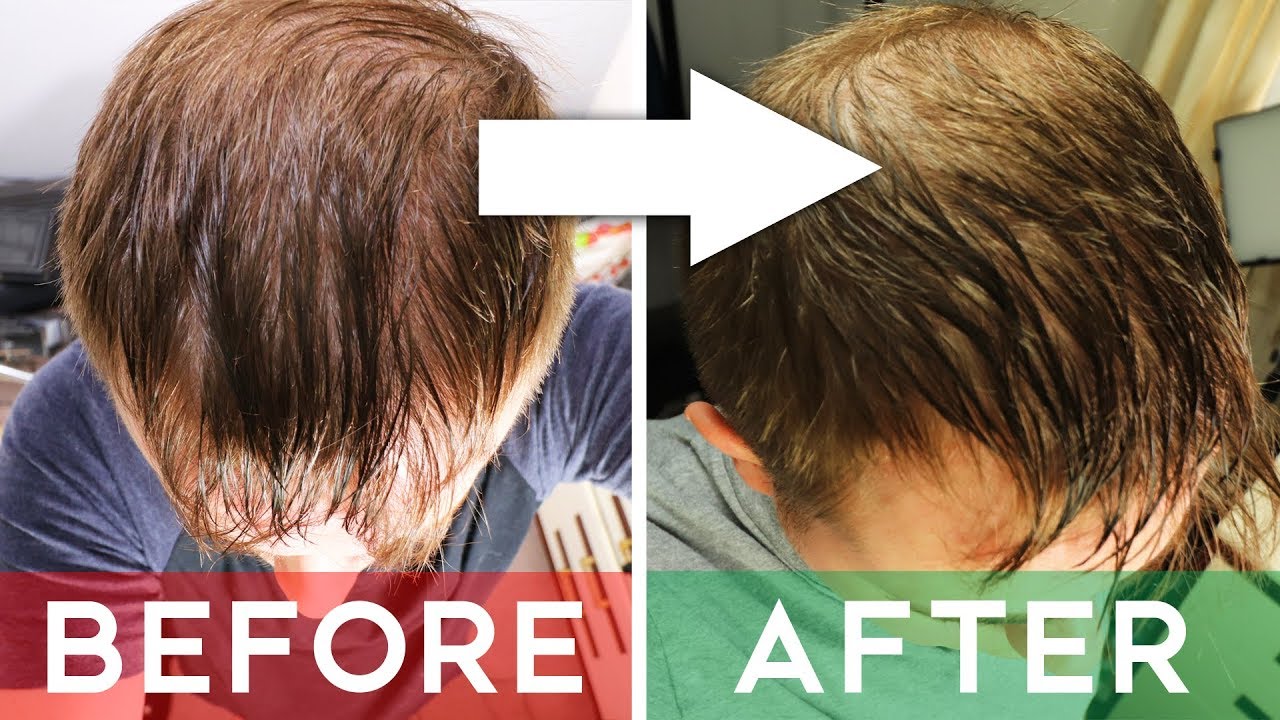 Finasteride is a synthetic antiandrogen that inhibits the production of type II 5-alpha reductase, one of two enzymes that convert free testosterone to dihydrotestosterone (DHT). DHT is directly related to hair loss in men and women. Baldness develops in the presence of genetic sensitivity of follicles to DHT.

Finasteride is effective throughout the balding area: on the crown, in the middle region of the head, on the front hairline. The best results are seen at the crown and in the middle area.

Forms of release of finasteride

Finasteride tablets are available from pharmacies and are usually sold without a prescription. There are generics of Propecia produced by Indian pharmaceutical companies (such as one of the largest companies, Cipla) and sold through online stores. Finasteride from Cipla is sold under the name Finpecia.

Some patients divide the Proscar tablet into 5 parts to receive a dosage of 1 mg of finasteride.

Another form of finasteride release that is significantly safer in terms of side effects is lotions. When applied, the drug is absorbed into the scalp and reduces the level of DHT. The effectiveness of using finasteride in lotions is not as widely researched and confirmed as taking pills. At the same time, it is obvious that due to a similar active substance, the lotion will also have an antiandrogenic effect on the follicles, while getting finasteride into the general bloodstream will be minimal.

Finasteride tablets are taken at a dosage of 1 mg per day. Some reduce the dosage (to 0.2-0.5 mg) to reduce the likelihood of side effects while achieving similar effectiveness. The daily dosage is contained in 0.5 ml of finasteride 0.2% lotion, so one bottle is designed for 4 months of use.

According to Merck studies, side effects with the internal administration of finasteride, such as decreased libido, difficulty ejaculation, erectile dysfunction, testicular pain, occurred in less than 2% of patients (side effects disappear in most men after a week of drug withdrawal and in 100% after a more long period of cancellation).

In the case of topical application of finasteride on the scalp, similar effects may be present due to the partial entry of the drug into the general bloodstream, but the likelihood of their appearance is much less.

In case of side effects, you should discontinue the drug or consult a doctor. In general, finasteride is an officially approved drug for the treatment of baldness and is used by millions of men around the world.

6 Different Types Of Extensions For Hair

What To Expect From E-Bike 750

Delta 8 THC Distillate: How do you take it and what are the effects?