HomeGadgetsTrendiest Mobile Phones Globally In First Half Of 2017
Gadgets

Trendiest Mobile Phones Globally In First Half Of 2017

But if you believed that the listing is ruled by all fresh models that are launched recently, then my friends, you got it absolutely wrong. The list is dominated by the mobile phones rolled out in 2016. In actual fact, it has as many as 4 mobile phones that were launched in 2016. You can get the below listed handsets with great Mobile offers from Mobiles Phones Direct. 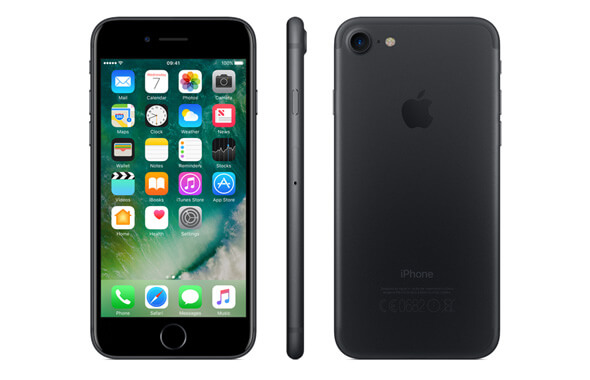 Being the top on the list, the iPhone 7 is the last year’s flagship mobile phone by Apple. It overtook other mobile phones all over the world in the first 6 Months of 2017. The handset was rolled out in October 2016 in India and is presently hanging with a price of Rs 49,000 and onwards. In terms of specs, the 2016 flagship mobile phone by Apple is fueled by the Apple A10 Fusion quad-core processor and sports a 4.7-inch Retina HD display. The Cupertino-based behemoth states that the processor is 40% faster than the previous Apple A9 chip.

You may like: What You Need To Know About the New iPhone 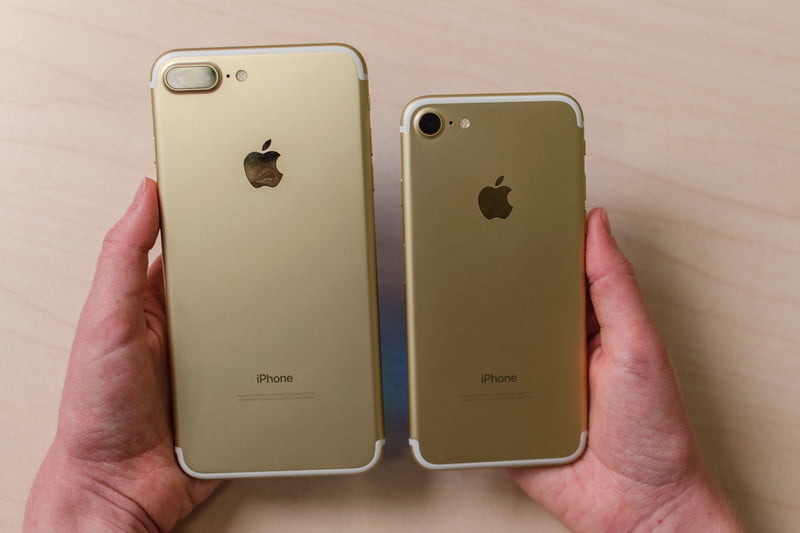 The second position is grabbed by the bigger version of the last year’s flagship mobile phone of Apple. Yes! You guessed it right. It is the iPhone 7 Plus! Presently, this device is out there with a price tag of Rs 59,000 and onwards. Coupled with 3D touch Retina, it sports a 5.5-inch HD display and also operates on Apple A10 Fusion quad-core processor. One huge difference between the iPhone 7 Plus and the iPhone 7 is the shooter since the former sports a dual 12 MP + 12 MP rear camera arrangement with two times capability of optical zooming. 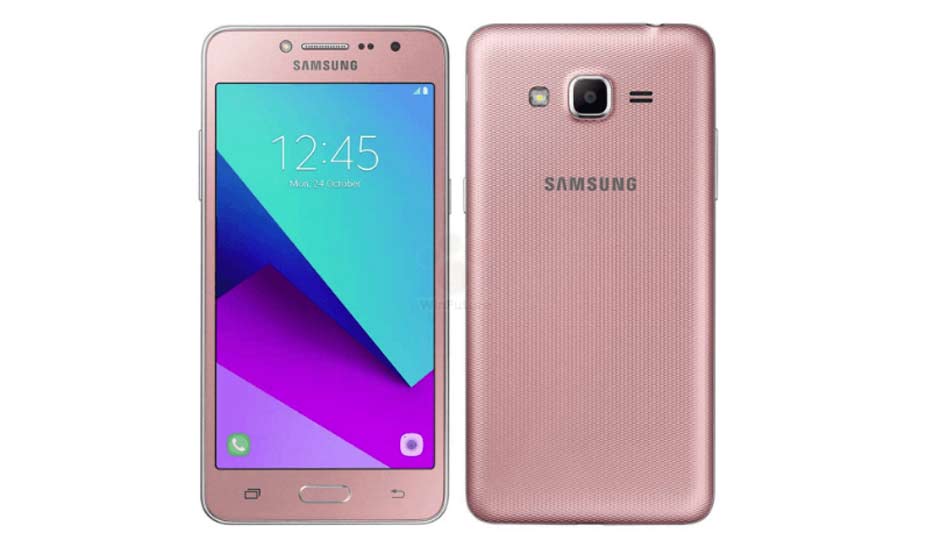 Being the only budget mobile in the list, this handset was launched in 2016 but never made its way to India. Samsung Galaxy Grand Prime Plus was rolled out in Russia under the Galaxy J2 Prime name. The mobile phone sports an IPS 5-inch display and is fueled by a MT6737T MediaTek quad-core processor coupled with 1.5 GB or 2 GB of RAM. It features a 5 MP front camera and an 8 MP rear camera and is supported by a 2600 mAh battery.

Being the third mobile phone of the Cupertino-based giant in this list, the iPhone 6s is placed at No 4. While we’re on the subject, this was the utmost trading mobile phone of 2016 and is presently out there with a price Rs 40,000 and above. iPhone 6S operates on A9 processor of the company, which is stated to be 70% more efficient than the previous-generation A8 processor of the company. The handset includes 2 GB RAM, 3D Touch, and iSight 12 MP rear camera, which is able to shoot 4K HD videos. The 5 MP is equipped for FaceTime.

Samsung Galaxy S8, the current flagship smartphone of Samsung, comes at fifth place in our ranking of the most popular mobile phone. The flagship series of Samsung Galaxy S8 posted a smaller volume of shipment in 2017 probably as the company started trading the flagship models in April. This is a month late than the 2016 launch of the S7 models.” The mobile is presently on the shelves in India with a price of Rs 53,900.

Last, but not the least, Samsung Galaxy S8 Plus, the bigger version of the Galaxy S8 mobile phone, grabs its spot in the list. The specs are similar to that of the Galaxy S8 but this handset has a bigger screen. As stated earlier, the shipment volume of the S8 series were a tad bit down as compared to S7 series.

So friends, if you wish to purchase these mobile phones, then you can grab them with great and eye-catching Mobile offers from Mobiles Phones Direct.