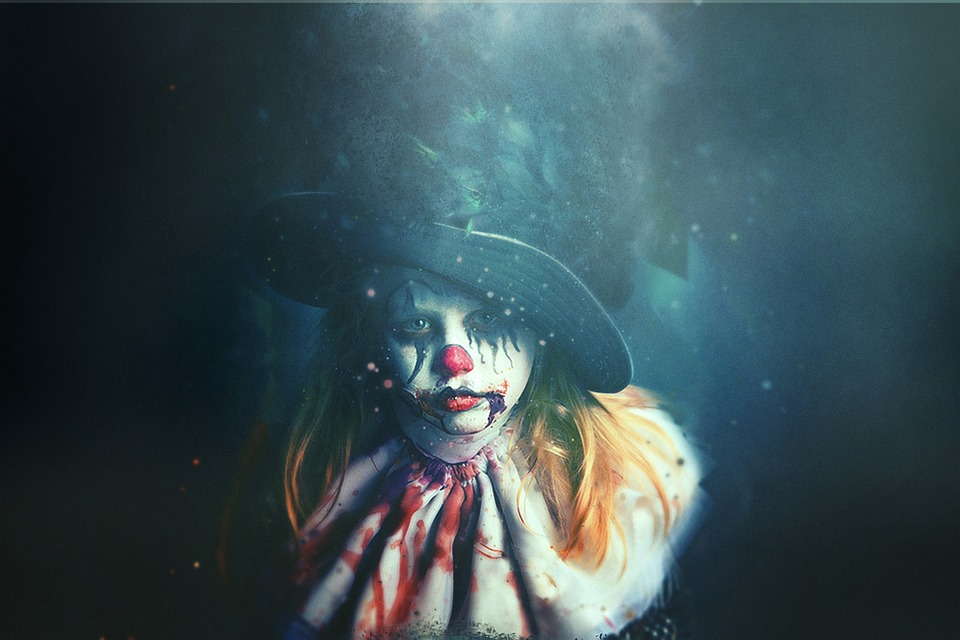 Nothing can beat a good scary film on a dark and quiet night. If you are looking for a blood-chilling flick to enjoy tonight, scroll down and check out our list!

Ever since it was first conceived, the horror genre has captivated many audiences from all over the world and eventually boomed in a short span of time. With twisted plot, atmospheric scenes laced with intense moments, all immersed in sheer terror, these films can make you literally jump in fright, and end up unable to sleep for days.

But this is why we are fond of horror movies. They take us to surreal lands that can never be found anywhere in the world. They let us see what reality cannot show us, and they let us experience things beyond our imagination. Yes, they are frightening, and they can plague your dream for weeks, but the thrill they offer us makes them worthwhile.

If you are looking forward to indulging in that thrill tonight, here are our top picks for the most shocking and scariest horror films. Enjoy! 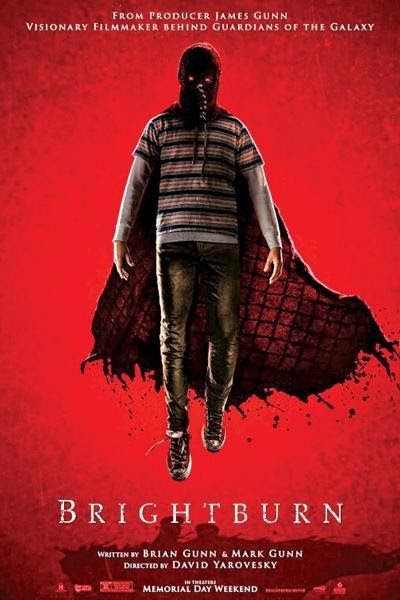 Well, the answers to those questions can be found in Brightburn.

This thrilling horror movie has a beginning similar to every superhero flick out there. As a matter of that, it is the start of the legendary Superman himself. A couple with no child happens to discover an infant from another world and decides to raise him as their own. Growing up, the kid suddenly finds out that he has unusual superpowers, and he can use it however he feels pleased.

But from then, things soon take on a turn that nobody can expect, a dark and demonic turn.

To us, Brightburn is a nice movie. It has a rather strange plot, and it brings us a whole different perspective on alien children landing on Earth due to certain reasons. The horror scenes are quite impressive, really graphic actually. Plus, it manages to maintain a dark and intense atmosphere from the beginning to the end. 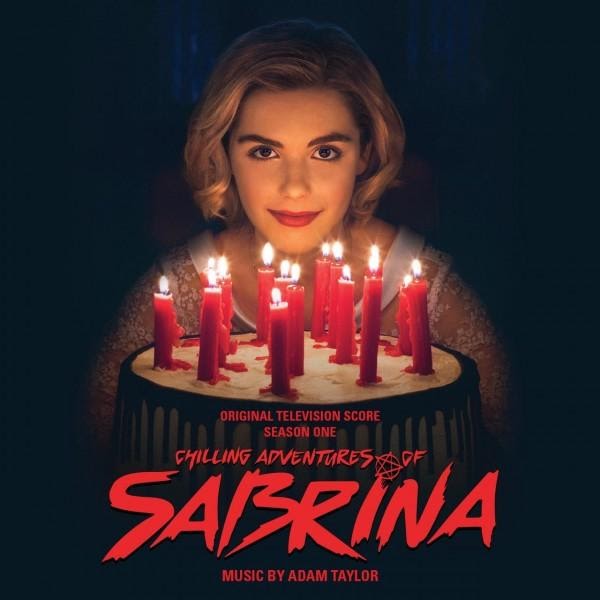 Like Brightburn, Chilling adventure of Sabrina avails itself of the “What will happen if this is much, much darker” theme. And so far, it has been doing a fairly good job.

Sabrina – The Little Witch was once the TV show capturing many audiences’ hearts. Many children even grew up watching this fascinating program and considered it to be a piece of their childhood.

Well, this time, Sabrina has returned, but with a lot more… witchier look – in the most literal sense of the word. Unlike the sweet, friendly girl we once knew and loved, this Sabrina is much more mature, witty, and, of course, dangerous.

This horror series shows us the real and most authentic side of the magic world, something its G-rate version didn’t have the guts to do. We will get to see witches in their truest form, always up to something wicked and deadly. We will get to see black magic and all the disturbing things it can cause.

And on top of that, we will have our heart gripped in fear with every scene as the series takes us further into a dark land shrouded in mystery and terror.

In short, if you love witch and magic and everything in between, you will not want to miss Chilling Adventure of Sabrina! 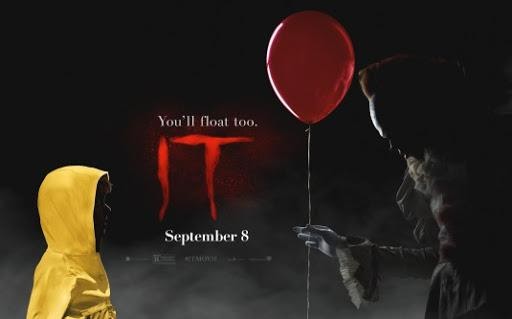 It is an adaptation of Stephen King’s infamous horror novel and a remake of the 1990 movie. And it can satisfy fans of the horror genre in every way possible.

The film follows a group of children leading harsh lives in many different ways. And as they have to struggle with their personal matters, a demonic monster disguising itself as a creepy clown suddenly appears out of nowhere. Worse, it starts terrorizing the kids using their biggest fear, and will not stop until it has got them one by one.

It is the perfect definition of horror itself. It has a steady pace, there are lots of incidents take place, but none of them make you feel rushed or unreasonable. And when the film reaches its climax, when the monster starts showing up and the jumpscares begin, it will make you jump from your spot and scream like never before. 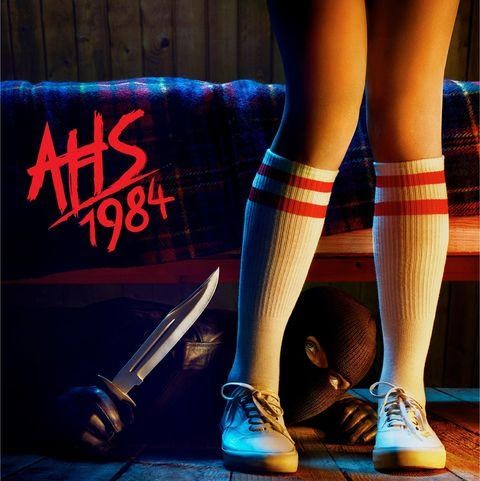 What is horror without “American Horror Story”? And 1984 – the latest season of this extraordinary TV show is undoubtedly its biggest highlight.

American Horror Story: 1984 takes us on a ride back to the 1980s and let us once again immerse ourselves in the vibe of slasher movies. Like its previous seasons, it has such a twisted and intense plot that will have you glue your eyes on the screen the whole time in order not to miss any detail. The twists and turns are brilliant, the characters are amazing, and the scary parts can rival that of Friday the 13th!

Plus, although the show is categorized as horror, there are some moments that will have you in stitch. We think this is a nice touch. Most slasher films only focus on spilling blood and screaming and chasing each other around, which is seriously getting lame these days. It’s nice to see innovation.

So, what do you think of our list of horror movies? Are these enough to keep you up all night long? Please tell us your opinion in the comment. We would love to hear them.

Anyway, if you are wondering where you can watch all of those awesome flicks, consider checking out fCine.tv! The movies on this website are 100% free, not to mention available in high definition.

The only demerit is that this is a French website, and the flicks are all French-dubbed due to that. But on the bright side, this can offer you a great chance to improve your linguistic skills. 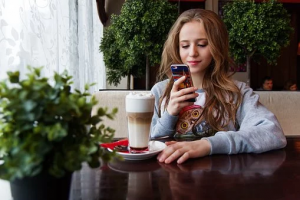 Texting: The Start of a New Relationship 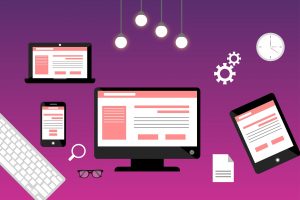 What Keeps Drupal Ahead Of Other Content Management Systems? 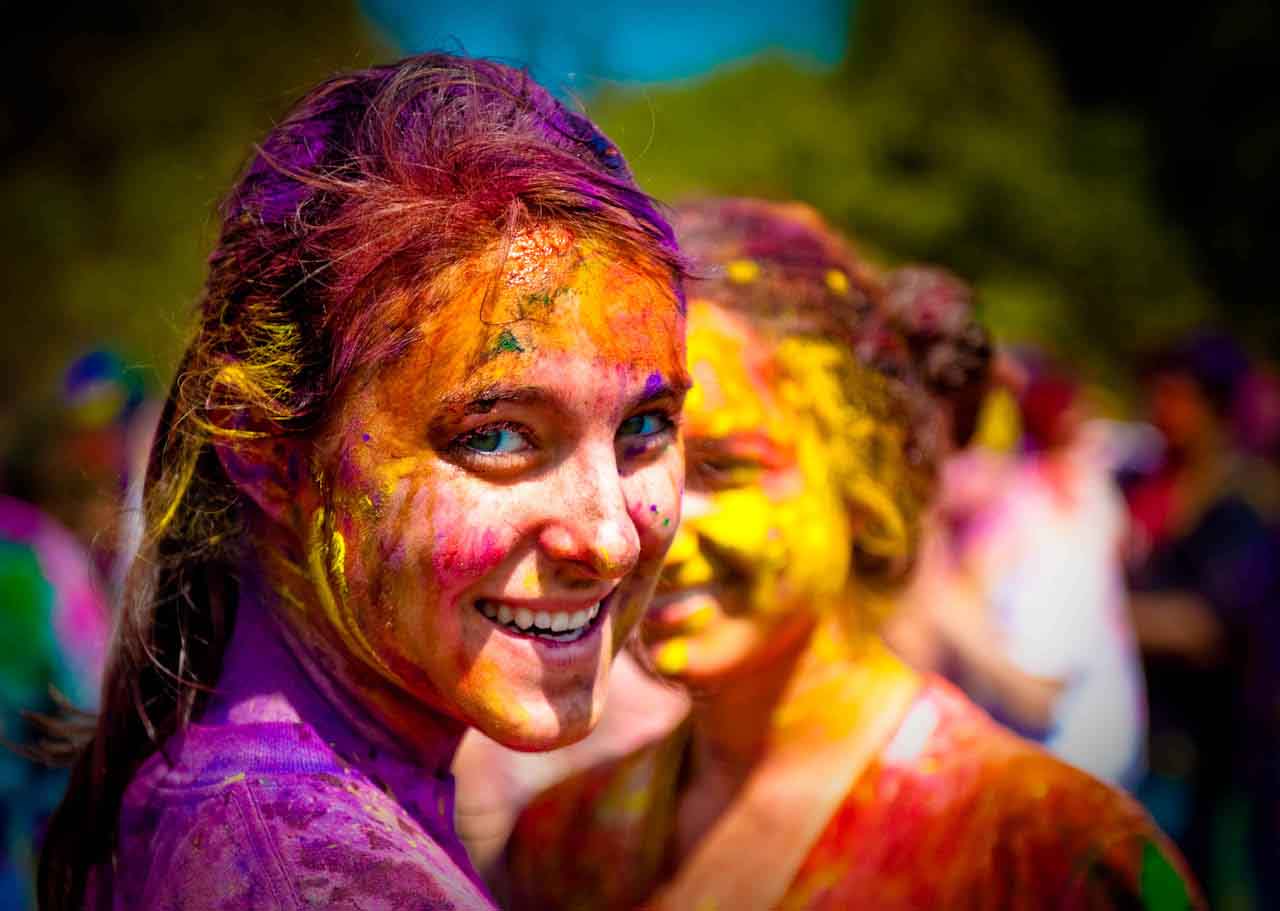 I am professional blogger share guide about the Technology, Internet, WordPress, Blogging tutorial, SEO techniques, and getting traffic to the Site. I love to learn new things related to latest technology, if you have anything in your mind please do share with me at [email protected]

Do fleas die when they freeze?
5 Trends That Will Shape HR In 2020
Comment