The Largest Jackpot Wins In History

Winning a lottery jackpot is a stroke of incredible luck that changes a person’s life. Most people may not know what they would do with a million-dollar lottery or casino win. The people we are writing about in today’s article do not have to think about it. They managed to win unbelievable amounts of cash. We have selected the highest jackpot winnings in history for you.

Let have a look at how much money can a single person won on the jackpot based game. And yes, as you expect, we are going to talk about millions and millions of dollars or euros. There are several casino/gambling games equipped with a so-called progressive jackpot, which accumulate incredible high wins. The highest of them all are, of course, national lotteries. 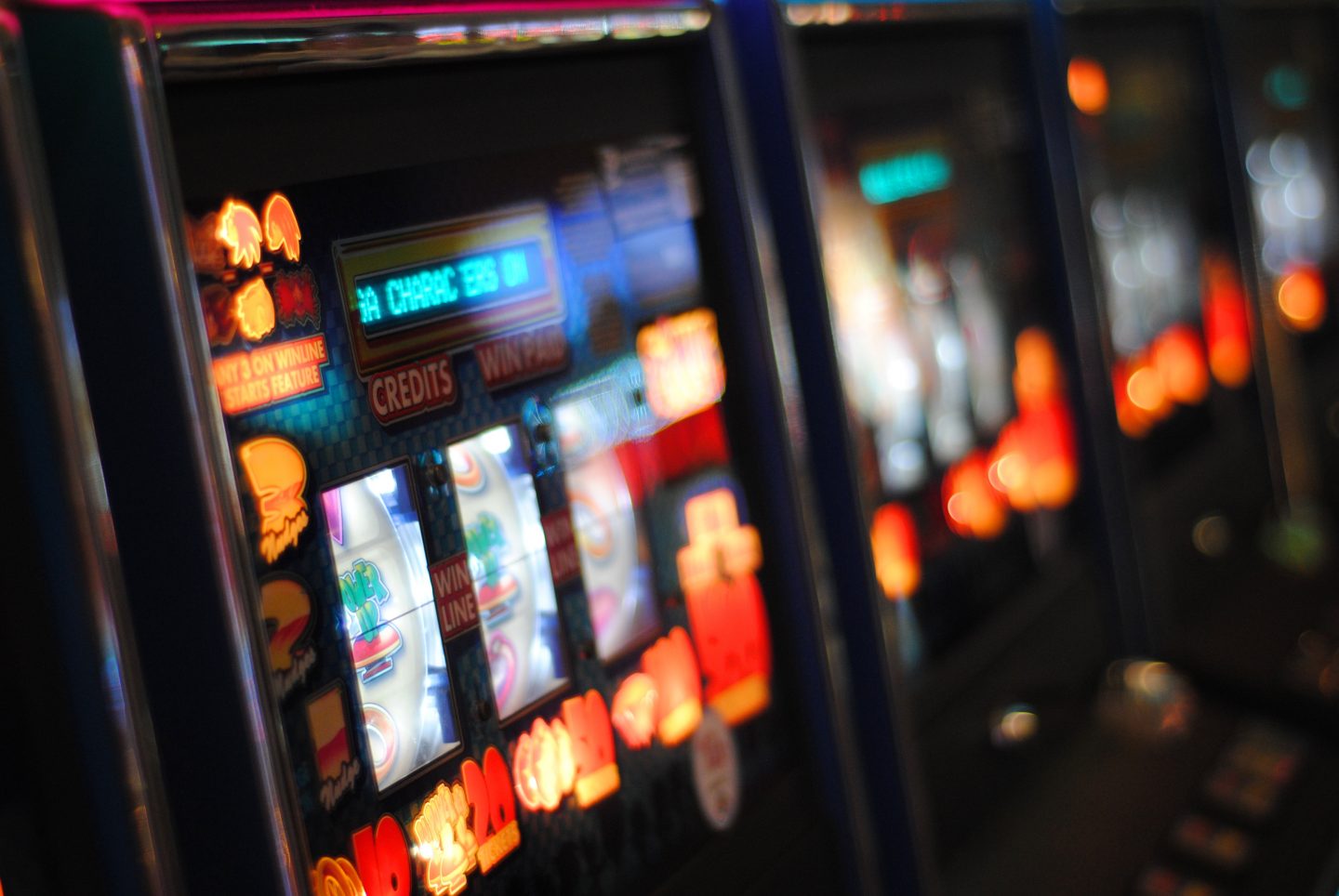 The highest jackpot in the lottery, which is also featured in the Guinness World Records, comes from America. It fell on January 13, 2016, it the American Interstate lottery Powerball. Three winners then divided an incredible $ 1,586,400,000. After taxes, each of the winners got $ 327 million, the 9th largest cash value per ticket. The highest cash value per ticket is again found in America. This time the lucky players win the MegaMillion jackpot with a total value of $ 877 million.

In Europe, lottery winnings are considerably smaller. The highest European jackpot claimed a lucky man from Italy, who managed to win 209 million Euro ($ 233.7 million) in the local SuperEnalotto.

The probability of winning:

Interestingly enough, there are two very different things to win a lottery jackpot in the USA and Europe. And why? Most of the European Countries do not tax the winners. That means that if you win, you get the whole sum. If you win in the US, you will get a considerably lesser amount.

For Example, the initial win of the Largest jackpot for a single ticket record was $1,537. And the winner got only $877.8.

Now, we slowly move to the casinos and look at the highest payout on the slot with the so-called progressive jackpot. The biggest win on the slot machine happened on the Megabucks slot in Las Vegas. On March 21, 2003, he made $ 39,713,982.

The winner wanted to remain anonymous so we can reveal only a few basic information about him. He was a 25-year-old software engineer from Los Angeles. He was visiting his family in Las Vegas, where he and his school friends had fun at a local basketball event called “March Madness”. Then his uncle mentioned his progressive jackpot Megabucks slot and asked him to bet on it. He was not against it, and after a while, he “threw in” about a hundred dollars, when it happened.

The American Megabucks jackpot slots are one of the most famous in the world. In addition to massive wins, however, there are many myths. According to many, some winners have suffered injuries or died suddenly.

There was a story about our lucky winner too when he supposedly died in the plane accident. But it is not true. He is still live and kicking.

The Highest Win on Online Slot

However, you can also play slot machines on the internet. According to the Guinness Book of Records, the record belongs to the former United Kingdom soldier who won on the popular Mega Moolah slot jackpot on the total value of € 17,879,645. Mega Moolah was released by the software company Microgaming, which was one of the first to start providing games to online casinos. Mega Moolah is one of the first online progressive jackpot slots.

Interestingly, this massive win by only a few thousandths surpassed the previous highest win on the online slot machine held by an unknown player from Finland, who won € 17,860,868 years earlier on the online game Mega Fortune.

There are many more records from the world of gambling. For example, did you know that the largest roulette in the world is 8.75 m on diameter and you can find it in Lebanon? This and more world records can be found on anygamble.com with exclusive infographic.