Statistics recently published show the growing popularity of TikTok. The new reports provide information that each user in the U.S. and the UK individually spends on average more time on TikTok than on YouTube. 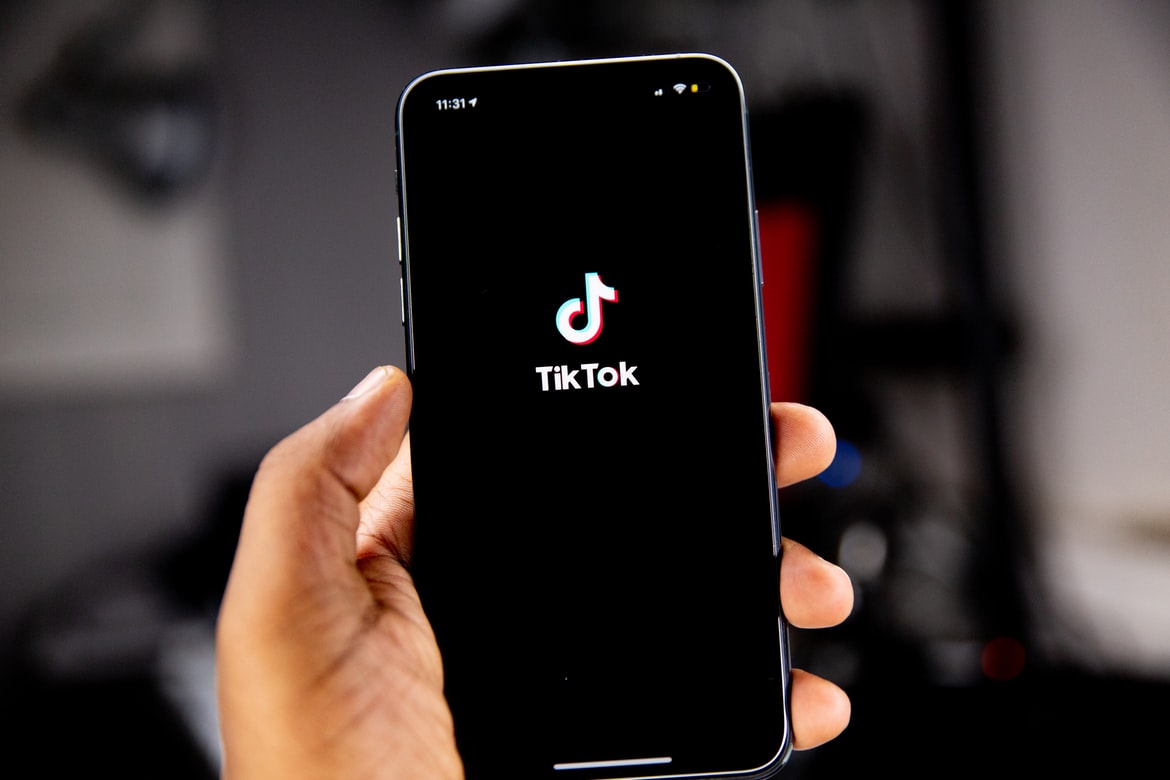 Although YouTube still convincingly holds the leading position in the total time spent on the service because it generally has a very large number of users, TikTok expands the possibilities of social networking and streaming and records intensive growth. YouTube currently has a monthly figure of two billion users, and estimates say TikTok currently stands at one billion users per month, which is a big increase from last year’s data where the figure of 700 million was mentioned.

Data recording and statistics companies have produced reports that are largely similar to each other and are turned to Android smartphones, without including data on China where TikTok (known as Douyin), is by far the most popular app. The numbers are, therefore, probably much higher in regard to TikTok, and this is certainly confirmed by the statistics for 2020, according to which TikTok was the most downloaded application and thus skipped Facebook.

What Are the Main Differences Between TikTok and YouTube?

We can divide the discussion into three important factors: content, users who contribute to the popularity of the service, and earnings.

TikTok is related to video content, which mainly consists of short video clips that last about one minute, and most of them are usually limited to 15 seconds. The majority of the content on TikTok is related to entertainment and consists of funny videos, dancing, so-called “lip-syncing”, fashion and beauty, performing various tricks, etc.

There are some similarities in the content on YouTube, but on this service, the content may be more customized, developed, and tailored to individual user groups. To post videos on YouTube, you need to have quality camera settings and certain video editing skills. With TikTok, you only need to have a smartphone to publish videos.

Users Who Contribute to the Popularity of the Service

The users who contribute to the popularity of TikTok are mostly influencers from social networks who are often paid to promote famous brands in their videos.

At YouTube, things are a little different and its popularity is contributed by various groups of participants – from major media creators such as television companies, sports clubs, companies, and advertisers to educational institutions, cultural institutions, social activists, and other amateurs or fans of certain content.

Advertising and earnings have similar patterns on YouTube and TikTok, but it can be said that YouTube has multiple models for generating revenue. In both services, brand promotion as part of the so-called affiliate marketing (a partnership of a company that sells its products or services and their promoters) brings the most profit. For instance, casino affiliates are popular nowadays, so the best online casinos, especially those that go with the flow and enable deposits and withdrawals with cryptocurrencies, such as the best Dogecoin casinos, can monetize their channels on YouTube with the “Partnership Program” but only if they reach two requirements: 1K subscribers and 4K hours of watch time.

Technology giants ByteDance and Google, owners of TikTok and YouTube, will surely continue to lead a big battle for users in the future and it remains to be seen what other innovations await us in the work of these services.

How To Build Followers And Likes On Social Media

What Are The Best Features Of Tiktok Video Downloader Apps?

The Emergence Of Youtubnow.Com And Its Extended Feature