Sony appears to have caved in to player and fan demand and opted to provide a free update for all PlayStation 4 owners of Horizon: Forbidden West. 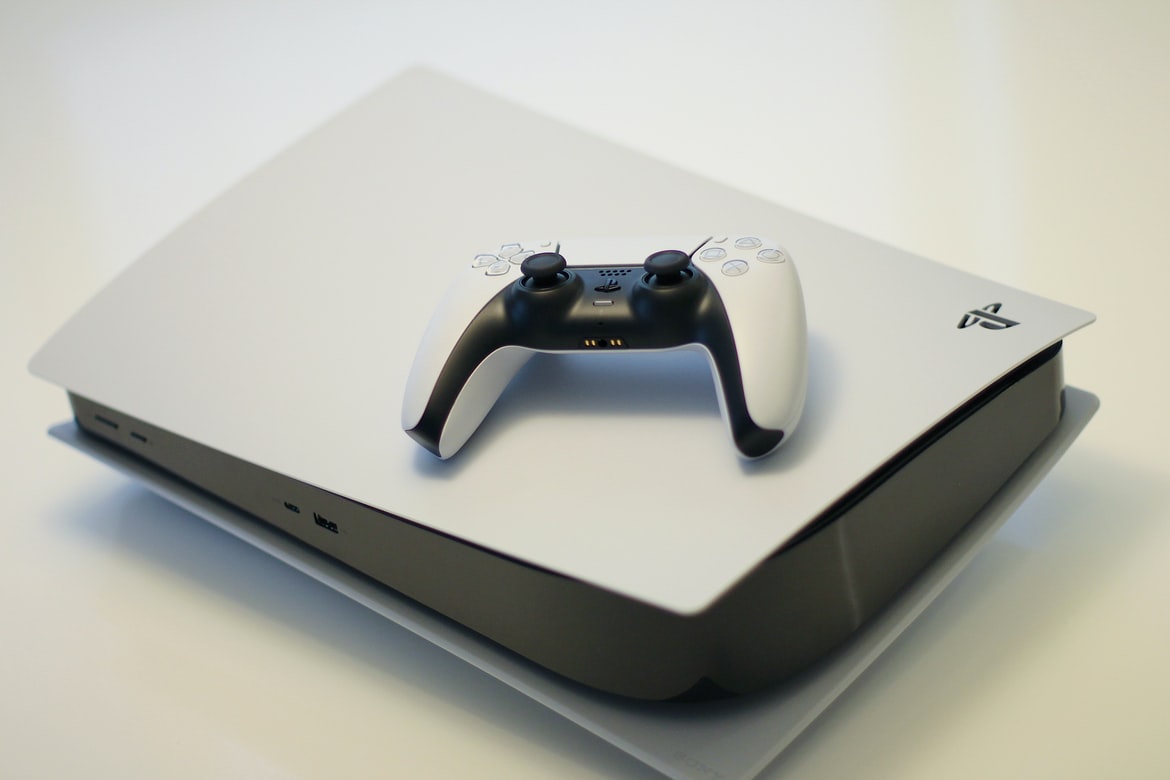 The Internet began to ’flame’ with the announcement of pre-orders for Horizon: Forbidden West. All because players who buy the PS4 version of the game will have to pay to upgrade to the PlayStation 5 version. The decision caused a lot of controversies, so Sony decided to act on it and change its plans. Every gamer who purchases Horizon: Forbidden West on PlayStation 4 will receive a free PlayStation 5 upgrade, regardless of the version they purchased.

Ryan also stated that in the future, cross-gen titles for the PlayStation (both physical and digital editions) will include a $ 10 digital upgrade from PS4 to PS5. This will apply to the next God of War and Gran Turismo 7, as well as all other Sony Interactive Entertainment PS4 and PS5 games.

Whatever perspective you take on the situation, you have to realize that this approach appears to be a pretty reasonable option. Especially after the fiasco with the recently released Ghost of Tsushima: Director’s Cut for the PlayStation 5, where players had to pay for an upgrade, which is technically limited to cosmetic accessories.

The user ratings for Ghost Of Tsushima: Director’s Cut, which were first found on Reddit, are not looking as nice as some of the critic evaluations, with a growing number of bad reviews (measured in hundreds) placing the game’s overall average at 6.4 (with a tendency of going lower and with mixed reviews).

Though review ’bombing’ was politically motivated here and there, as it was in part with The Last Of Us Part II, it appears that the majority of the negative reviews reflected sentiments of being “robbed“ for the expensive price of Director’s Cut on PS5, even if you are only upgrading from the PS4 version.

Concerns about the pricing stem not only from those who thought the new Iki Island content was too brief but also from those who believe the entire upgrading process was shoddy and merely a “cash grab“. Users also commented that if they wanted to spend money without a guarantee, they would save it for the release of PS5’s eSports betting platform which is, unlike existing eSports betting platforms, including those that accept cryptocurrency payments (such as betting sites that accept Litecoin), just a patent at the moment.