The UK Is Taking All Precautions To Protect People While Opening Markets And Encouraging People To Get Back To Work.

The UK is currently working on fixing their economy and is doing this through the opening up of the city, allowing people to go out to assist small businesses. While this might not seem like much, the economy, including small companies and businesses has to be self-sufficient and cannot depend on the Government forever. This specific requirement could not have been more true than now when the Government is planning on slowing down schemes that were currently holding most of the companies afloat with the Government paying the salaries of the people working there. 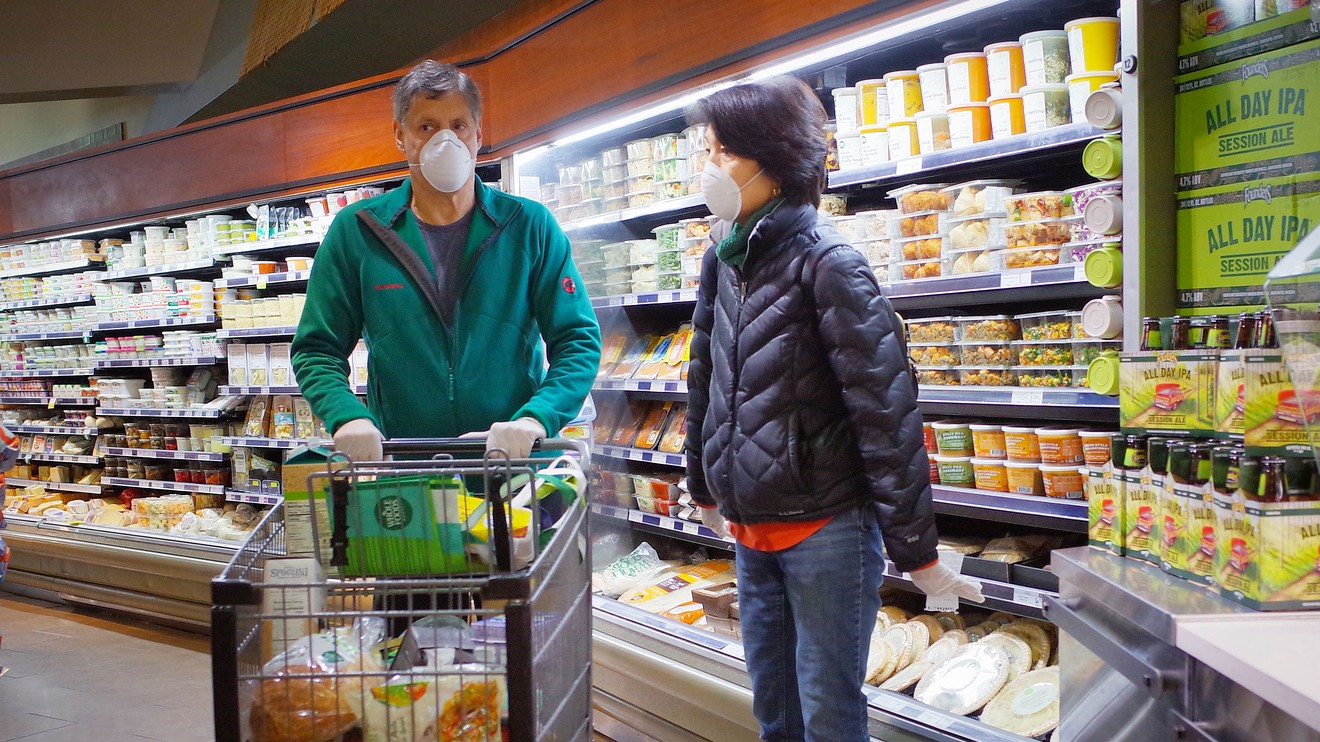 Currently, the UK labour market hides behind wage subsidies that are looking after 9.1 million jobs. They are making it possible or companies to hold on to their workforce, while it is likely that these people might have been without jobs. While these schemes create an employment rate of 3.9%, facts show a record drop-in hours worked, which provides a glimpse of the scene on the ground. The end of August should be able to create a better picture since markets should be open by then and the plan is to see if the people who were indoors for the most of the pandemic decided to come out and support small businesses like restaurant and bars. Additionally, a lot of the employers will begin making contributions at that time and assisting in small ways.

Unfortunately, it is reasonable to assume that there could be issues with opening up the economy since the largest part of the workforce in the UK work through jobs that revolve around meeting and coordinating in person. Industries like hospitality and construction cannot be handled remotely, not even to a small degree and have to wait for the economy to open for any significant change.

While other businesses are opening and people are heading out, while wearing masks and taking precautions, it does seem likely that there could be a spread of the virus. While some of the rules
like the number of people in closed places, the wearing of masks, the regular sanitisation of public areas by the Government, maintaining distance, heading outdoors only if necessary, they do significantly reduce the chances of people catching the virus. It’s a reasonable bet that something will go wrong with there being a second outbreak at some point over the coming months. While it is unfair to speculate, this is what happened in Germany, where crisis
management has been much better than Britain.

To rebuild the economy, depending on the industry that people are working in, most companies got back to work, although remotely and started with meetings and getting the job done. They are currently handling this through video calls, and employers have begun conducting background checks on the people working in their companies. Certain positions within companies need specific requirements to get the job, and in most cases, one of these is not having a criminal record. Employers are using the DBS check, which is a check used by employers to make sure they have hired or are planning on hiring someone without a criminal record. Additionally, DBS also works on providing additional information about the person to be able to give employers all the information they could need to make an informed decision.

How to Lose Weight on Bed Rest