HomeResourcesWhat Is The Government Doing To Assist Indian Overseas Citizens Who Are...
Resources

What Is The Government Doing To Assist Indian Overseas Citizens Who Are Abroad?

India had an estimated 17 million people living abroad in 2017, making India the source country for the highest number of international migrants globally. The numbers have gone up, from million in 1990 to a 143% increase, according to an IndiaSpend analysis of data from the United Nations Department of Economic Affairs. 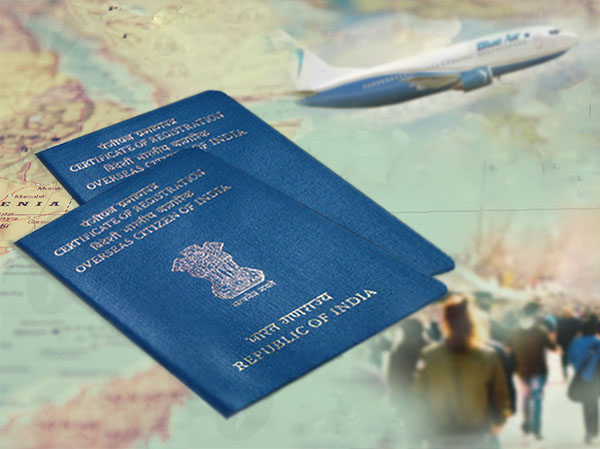 Additionally, the strength of the Indian passport across the world continues tothe latest Henley Passport Index released on 7 January this year. According to the report, India was placed at the joint 84th rank, as it enjoys visa-free access to only 58 nations. However, there are 147 countries ahead of India on the list. When it comes to the number of passports issued around the world, India is the third-highest, with only China and the United States leading.Over the same period, India’s per capita income increased by 522% (from $1,134 to $7,055),providing more people with the opportunity to travel abroad in search of employment, which wasthe case when many complaining that they don’t have enough options back home.However, the number of unskilled migrants leaving the country started decreasing. According to a new report by the Asian Development Bank (ADB), statistics show an estimated 391,000 left India in 2017, while more than double the amount left less than a decade before, with 2011 seeing 637,000 migrants leaving India.

How are foreign nationals travelling to India with foreign passports?

The most common way to travel to a country is by applying for a visa to get there. However, visa has a fixed tenure, and once they expire, the passport holder would have to go through the same process again. Furthermore, there are multiple reasons why a passport holder might not receive a visa, and sometimes these are not even in their control.

If people are travelling back and forth a lot of times, either for regular work or since they have family in the other country, they would need something a little more permanent. People who have roots in India but have a foreign nationality can apply for an OCI card that they can use to travel back and forth between the countries as many times as they want. Furthermore, an OCI card does not have an expiration date and lasts a long as the passport, and they would have to renew it when renewing their passport.

While there are so many Indian overseas citizens Abroad, the Government didn’t have much of choice when making the arrangements. The Central Government began granting Overseas Citizenship of India cards (OCI) to people who have migrated from the country as well as to those whose ancestors belonged to India, with exemptions to Pakistan and Bangladesh.They are not allowing people from the military in other countries to apply for an OCI card either.

The process is quite simple with people having to fill the OCI application and provide enough evidence to prove that they have roots in the country. There is a list of documents they have to submit along with the forms, at all foreign missions across the world. They can even try to go through the process when they are in India.

Facebook
Twitter
Pinterest
Linkedin
ReddIt
VK
Previous articleAdvantages of Working with A Task Management Software
Next articleThe UK Is Taking All Precautions To Protect People While Opening Markets And Encouraging People To Get Back To Work.