The Replacement to A Conventional Norm – Cigarette Smoking

Irrespective of having deep knowledge about the harmful nature of tobacco, mankind continues to use it. Smoking tobacco not only ruins our lungs but also has an indirect effect on all our body parts. It can also cause multiple variants of cancer, each of which are extremely deadly and can cause death. There have been several studies to understand the craving or desire for tobacco by the human body. Most of the times, it has been found out that cigarettes have a placebo effect on the human mind. If someone is under a lot of stress and pressure, nicotine comes to the rescue. Over a period of time, this becomes a habit; a habit so deadly that it becomes difficult to survive. 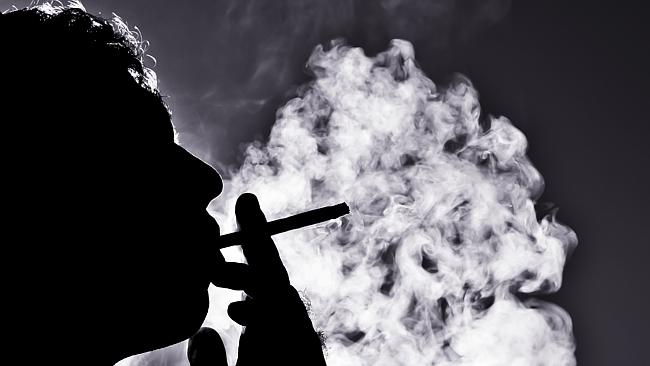 Alternative to a conventional smoke

E-cigarettes or electronic cigarettes or vaporizer cigarettes have gained momentum amidst an extensive reach of conventional smoking. A safer alternative to the cigarette is one that uses batteries to fuel it and contains ejuice which comes in varying quantities of nicotine. This is safer because it prevents the user from inhaling the lethal chemicals present in conventional cigarettes. By regulating the amount of nicotine you consume, you can control your urge to smoke and eventually call it quits. This form of cigarette was first introduced formally to the world in 2007 and till now it has been a success. Since certain studies related to smoking were carried out only for a short period of time, the long term side effects haven’t been found yet.

E-liquid is made up of a blend of PG (Propylene Glycol) and VG (Vegetable Glycerin) bases and varying of levels of nicotine and flavors. The flavors are both natural and artificial and are unique and interesting to use. The level of nicotine varies from 0 mg to 24 mg. Depending on the amount of cigarettes you smoke regularly, it is imperative that you moderate your use accordingly. The combination of Propylene Glycol and Vegetable Glycerin usually form a mixture of 70% PG/VG or 30% to 50% PG/VG. Propylene Glycol (PG) is tasteless, colorless, and odorless and is not toxic. It is often used in the creation of medicines used to treat asthma. Vegetable Glycerin (VG) is also healthy, but has a tendency of causing parched throats and dry mouths after ingesting the vapor.

The future of conventional smoking

People who have a secret inner desire of giving up on smoking completely often end up switching over to e-cigarettes with ejuice instead. A conventional which was once considered so manly back in the day now faces a major blow. People no longer associate smoking with chivalry or dominance. They perceive it to simply be a choice and nothing more. In fact, it is segmented by gender as women tend to smoke more than the men. Although e-cigarettes contain minor amounts of lead and other metals, they really are negligible and not so potent as to cause harm to the person ingesting the vapors. In fact, the fluids are what fuel the mechanism of the device. All you need to do is log on to your preferred website that vends vaporizing fluids that have a niche set of audience.