Social media has become a ubiquitous part of our lives. The number of people all over the globe who use Facebook, LinkedIn, or any of the many social media sites is growing exponentially. The incredible amount of people using these sites all have one thing in common, all of them want to be able to post pictures or opinions in a quick and easy-to-use manner without having to hunt for ways to do so. 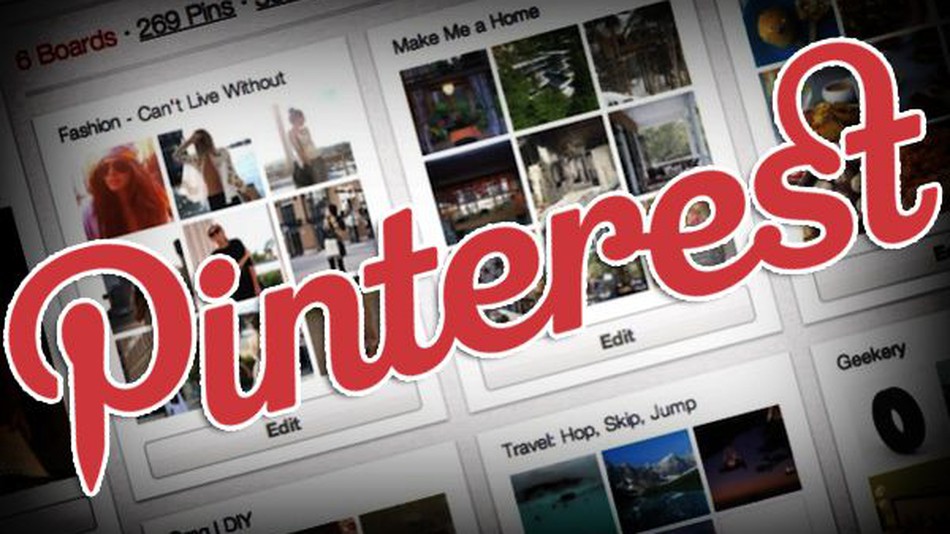 Web designers, looking for ways to make their sites better, could do worse than taking some hints from major social media sites. This brings us to Pinterest, which currently has over 110 million active users, two-thirds of them women, and continues to grow. It’s worth noting that Pinterest automation is rife. People regularly use bots and tools to automate their engagement.

When Pinterest broke onto the scene in 2010 most social media sites were text-based with the ability to add photos or videos to posts. Pinterest turned that on its head by being primarily picture-based. In doing so, the developers of Pinterest looked for a distinct style to separate them from other social media sites and make it easier for users to interact with friends and contacts.

The most distinctive aspect of Pinterest is its layout. Using identical blocks to showcase each picture and surrounding them with negative space separates and individualizes every photo on the site. This style is not unique to Pinterest – it has been used in fashion magazines and art catalogs for years – but its use on the internet was pioneered by Pinterest.

This clean, minimalist design is being seen in many new areas of the internet. Companies willing to try something relatively new are taking an interest in the Pinterest design. Forgoing large blocks of text for images separated by white space not only highlights the image itself, it also draws the potential customer into a visual understanding of your concept.

Using images to grab potential customers is not a new idea, but Pinterest found a way to make it seem new when they started nearly 7 years ago. More and more web sites are featuring concepts that Pinterest developed.

Such a simple concept with such a profound effect on web design, endless scrolling has become more and more common across a number of social media and other sites because it is a natural and reflective action. Currently, most web sites use some form of splash page with links to other parts of the site.  Incorporating some of the subpages into the main page using a vertical format gives your site a more modern feel.

Since there are so many social media users in the world it is ridiculous not to harness the power of those web sites to help yours. Linking your site to your customer’s pages – through likes on Facebook, pins on Pinterest, etc. – you can get a feel for what your potential clients are interested in and be able to spot developing trends before they have become ‘old hat.’

Another important aspect of social media to take into account is the use of instant feedback to changes you make in your web site and your company. Encouraging your customers to be vocal on social media gives you the chance to stay in front of what they want.

Although the world would beat a pathway to your door if you designed a better mousetrap, sometimes the mousetrap someone else designed works perfectly well. Social media sites pay consultants and designers a lot of money to create a site that works great for their needs. Fortunately, while doing so, those designers created a lot of good ideas that will fit in well with many different types of web sites. Everything from business sites to blogs can be improved by adopting some of the ideas that Pinterest have made key parts of their social media site.

Imitation is the sincerest form of flattery but that doesn’t mean that what works for Pinterest will work for your company without significant alterations. Pinterest is a social media site and they are ‘selling’ time and space to their advertisers to target their users. What your web site is selling may be completely different, but it’s hard to argue with success and Pinterest has turned a cute idea into one of the most successful social media sites in the world. There may be something to learn from that.

How To Choose The Best Web Development Company For Your Project