The entry of Reliance Jio created quite a stir in the telecommunication industry in India. Ever since its announcement of free voice calls and data services, strong competitors in the industry have been forced to slash their data tariffs. The company even extended its flagship plan of free access to data services till the 31stof March 2017. However, Jio will continue to offer free calls for a lifetime and customers could enjoy the benefits of this without ever having to pay for the service. 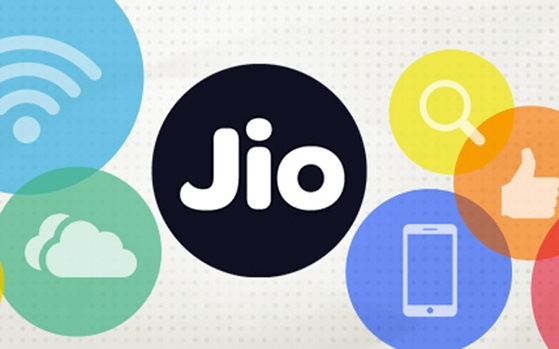 Reliance Jio, amongst the leading network carriers in India, offers high-speed Internet data at the lowest rates globally. It covers 18,000 cities in India and around 2 lakh villages. Jio has garnered around 72 million subscribers since its launch in September 2016.

An important thing to understand is that Reliance is not simply an all-data network, but a 4G LTE network. This means that calls made would be routed over 4G. The telecommunications company has promised that no charge will be levied on voice calls, which indicates that the data used for calling will not be counted as part of data usage.

VoLTE stands for Voice overlong-term Evolution, a standard for high-speed wireless communication for mobile phones and data terminals. VoLTE technology will treat a call as any other data that goes in and out of your phone.

This technology offers improved connectivity as well as coverage and HD-quality calls. Therefore, while using the Jio network, you will not experience poor call quality like you often do on2G and3G networks

Apart from allowing users with 4G-LTE smart phones to experience superior voice calls on its network, Reliance Jio has also made it possible for users who do not have 4G phones to avail of the service through theJio4GVoice app. This enables users to have a rich Jio calling experience.

Theapp will help you to make even your non-VoLTE 4G smartphone ready for video calls and HD voice calls on the Jio network if you use it along with a JioFi hotspot device. This app not only facilitates app to app calls but also allows you to receive and make calls to any landline or mobile number.

It is best advisable not to turn off data on your smartphone if you are using the Reliance Jio network. As all traffic on the network runs over a data line, turning off data would mean that you will not be able to receive and make any calls. Switching off your data would effectively put your phone in the equivalent of airplane mode.

With the Jio Happy New Year Offer valid until the end of March 2017, it is only evident that the operator will continue to receive a positive response. Reliance Industries Limited has already invested INR 30,000 crores towards expanding the Jio network, thus resulting in a total investment of INR2, 01,000 crore still date. With such a large-scale investment, Reliance Jio intends to develop its infrastructure, improve coverage, and expand its customer base even further.