The Microsoft Surface Pro 64GB is Available Only 23GB of Storage

The new model Microsoft 64GB Surface Pro, which will appear 9/2/2013 essentially provides only 1/3 of storage space advertising. It is common for most tablets have less available storage space than advertised. But Surface Pro is excessive. 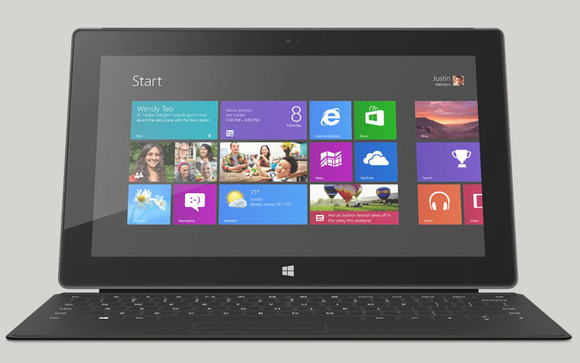 To remind you that the Apple iPad, the iOS operating occupies just the 4GB total of 16GB leaving 75% available storage space. Finally, the model with 128GB operating system occupies only 3% of the storage space.