HomeGadgetsSmartphones with Ubuntu in October
Gadgets

Smartphones with Ubuntu in October 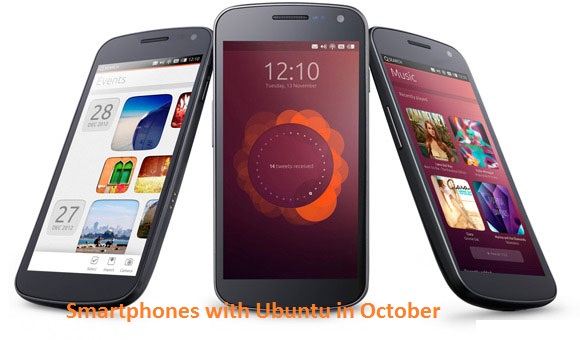 The company Canonical, creator and distributor of basic operating system Ubuntu, has officially announced that it will display the October smartphones that will run on a Mobile version of Ubuntu.

Canonical’s manager in an interview said the intention of the company but did not want to give more details on the new phones. Ubuntu already exists in the Galaxy Nexus phone but there was no exclusive use of Ubuntu.

One big issue they face new devices is the availability of applications, something they already know to Canonical. H solution seems to be the Ubuntu Phone Core Apps project where the company believes it will encourage users to create basic applications that come pre-egkastimenes with mobile Ubuntu.