The Continued Rise of eSports 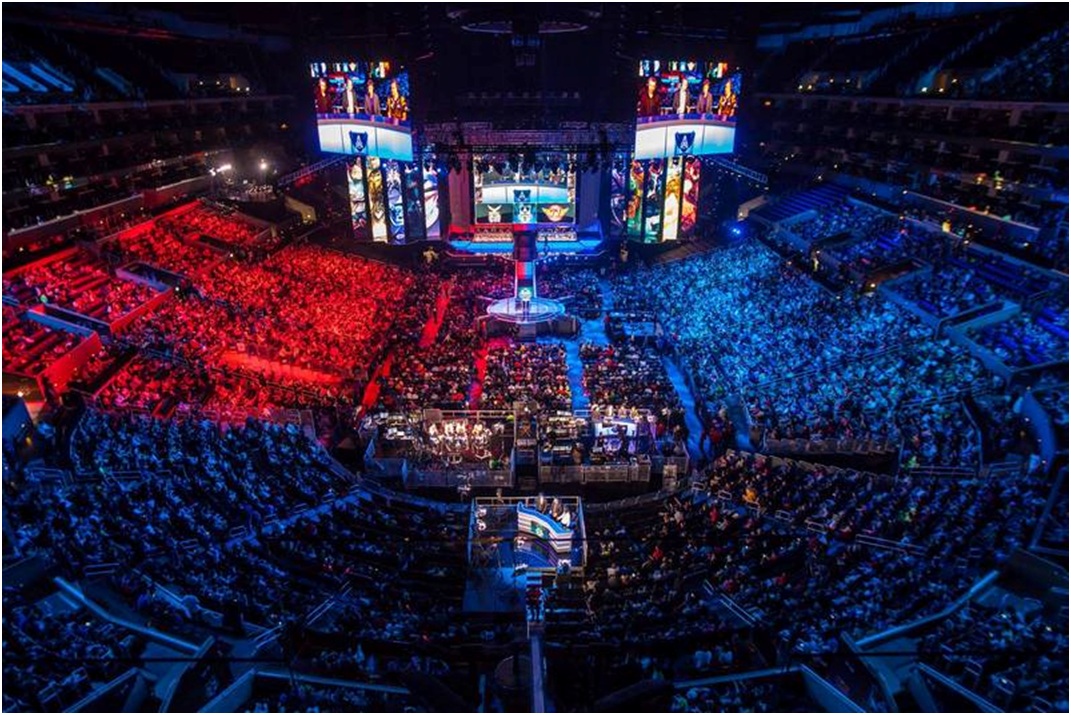 The rise of eSports is relentless and cannot be ignored. eSports, or electronic sports, is structured competition based around video gaming. In societies where technology is ever present, it is not surprising that it has filtered into the world of sport. Yet to be formally recognised as a sport, eSports nevertheless holds many of the qualities of the world’s most popular sporting activities.

Unsurprisingly, the growth of eSports is predominantly a 21st-century phenomenon. Tournaments in the 1980s and 1990s were smaller in terms of scale and broadcasting, with modern eSports competitions unrecognisable in comparison. A notable example of the popularity of eSports is the 2014 League of Legends World Championship. League of Legends is one of the leading eSports, and requires players to participate in an online multiplayer battle arena with the objective of breaching the defences of an opposing team. The grand final was hosted in South Korea at the Seoul World Cup Stadium with a capacity of 45,000. A staggering 27 million people watched this event via internet streaming, and award-winning band Imagine Dragons performed live in the stadium. This is concrete evidence of eSports’ movement towards public consciousness.

Such a sizeable viewing audience is a challenge to anyone who questions the validity of eSports as a sport. Viewers can even participate in betting on outcomes in the same fashion that people can bet on traditional sports. At https://www.latestbettingsites.co.uk/, interested punters can appraise a wide selection of offers across bookmakers, many of which now provide odds for eSports. One new betting site featured here is Energy Bet, which currently offers odds on League of Legends events in China, South Korea and Turkey. This demonstrates the global impact of eSports, and its ability to engage sizeable viewing populations in betting is far from the only indicator of its status as a rising power.

Sport is renowned for financially rewarding those most skilled in that field, and eSports is no different. The 2016 League of Legends World Championship awarded the winning team prize money of $2,680,000, whilst an event in Seattle in 2011 offered a prize pool of $10.9 million to be shared between the players. Leading players can earn $1 million a year, and would certainly have some choice words for those who deride the impact of eSports. 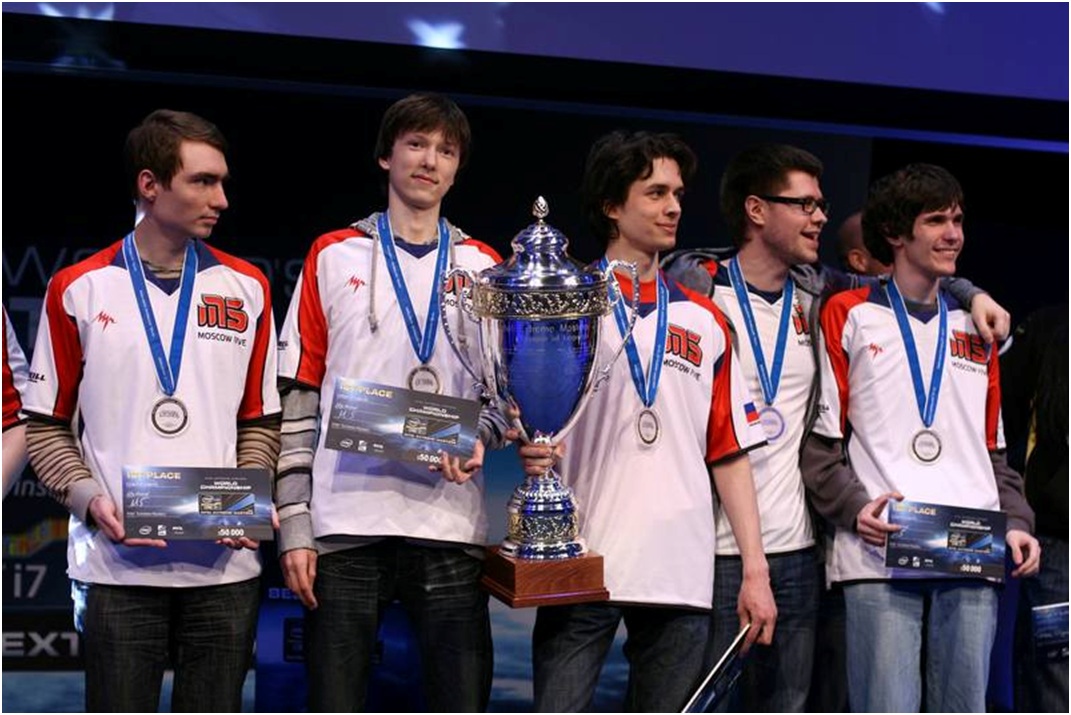 The Moscow Five, winners of the first League of Legends World Championship in 2012. Source: Intel Extreme Masters via Facebook.

eSports also encourages players to develop their reaction times, an attribute synonymous with sport. Because eSports is a static sport for participants, it does not necessarily require players to be at peak physical fitness. This leads to criticism of its definition as a sport, yet it shares this criticism with the likes of darts, golf and snooker. These sports are extremely popular, and their greatest exponents well-known figures recognised and revered throughout the world. The way that eSports is growing, perhaps it is feasible that the winner of the 2020 League of Legends World Championship will be a household name.

It may sound unlikely, but a decade ago it would have seemed unlikely that a game in which players are summoners calling on champions in an attempt to destroy their enemy’s nexus could provide the focus for an event with millions watching and millions of dollars to be won. It will be worth keeping an eye on eSports over the next few years, with all signs suggesting that its popularity will continue to grow.