HomeBusinessThe Basics of What a Transducer Is
Business

The Basics of What a Transducer Is

Transducers encompass a lot of devices because it is simply a device that changes one form of energy into another form and one form of signal to another of thesignal. From electrical energy to something useful like light, kinetic energy,and heat energy.  It can also go in reverse order.  So, a simple speaker, that is a transducer because it takes electrical impulses and changes it into acoustical impulses. 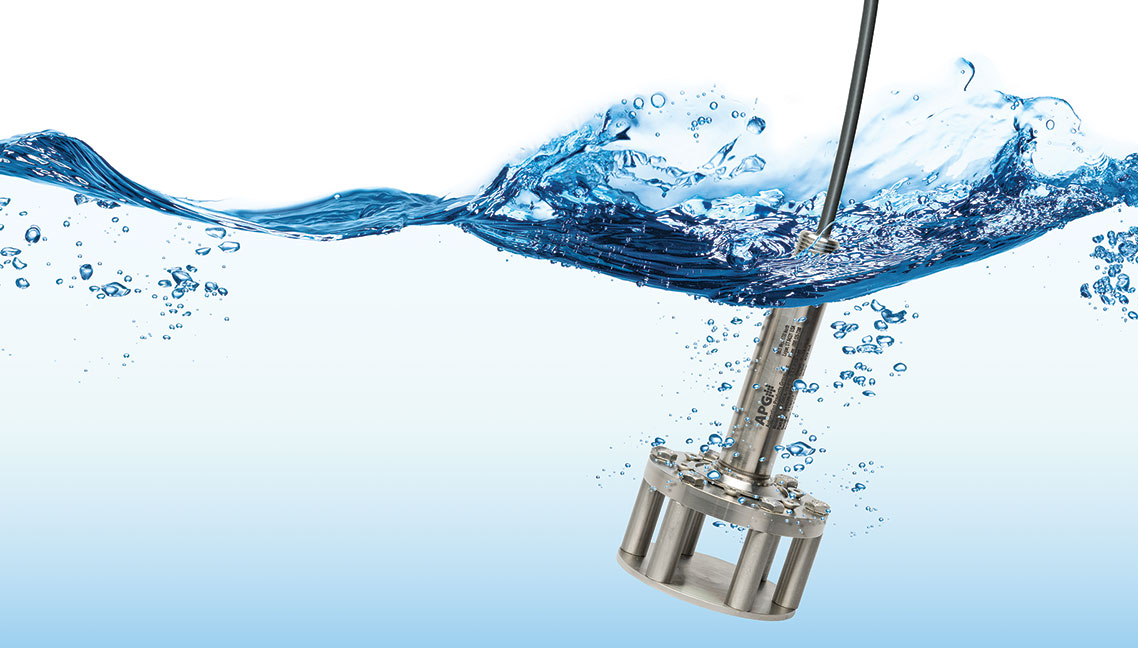 The transducers are used in various communication systems, instruments and other control systems, such as, pressing the button of remote control and making your TV do something. So, it is an interface between environment and the electronics.

The Difference between Sensor and Transducer

There is a very thin barrier between a sensor and transducer. A sensor is deal with changes and makes it readable that means that the change must be visible, either in the form of up and down displacement or regarding area shrinkage and expansion. The output of thesensor is not necessarily an electrical energy form. However, the transducer output is always in electrical energy form. The sensors are also called as primary transducers.

There are two types of transducers:

The output transducer works in reverse direction of input transducers, that is, they convert the electrical form of energy into some other kind of energy. For example:

Transducers normally respond to things in the environment and to change the electrical property of itself. Transducers are most important in the instrumentation gate. Through them, it has now become very easy to record alarge number of quantities.