HomeTechnologyAll You Need To Know About Car Hacking
Technology

All You Need To Know About Car Hacking

According to ‘scare-tactic’ journalism, it would be difficult to beat past this summer’s article regarding hackers taking control of a Wired magazine writer’s motor vehicle.  The journalist stated that he was driving calmly at 70 mph in downtown St. Louis, when two hackers began to remotely tow with the car’s air conditioning, windshield wipers, and radio features.  He congratulated himself on staying calm under that mental pressure, but that was when they cut the transmission. 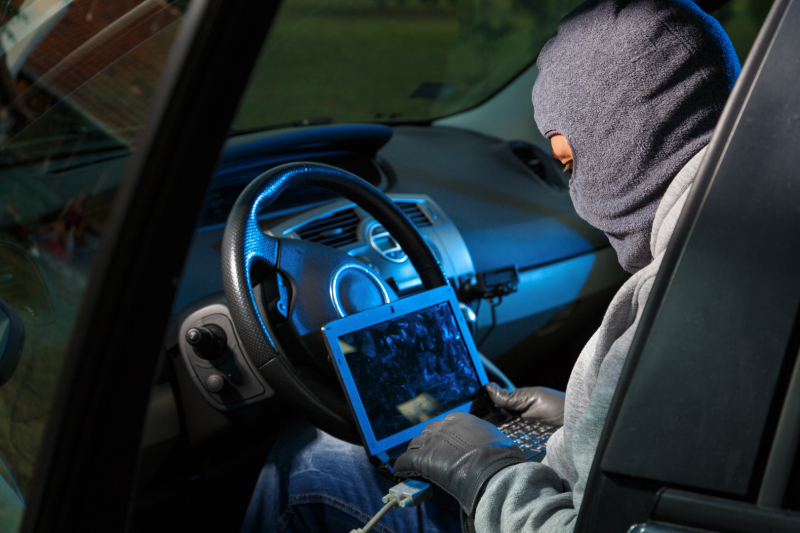 Based on this one example, it seems that hackers are everywhere and all people are at risk!  A terrifying thought, but is it true?

The fact of the matter is that while the idea of car hackers is scary, it is not as emotionally draining as one would have you believe.  This type of tale is catnip to mainstream media and the technophobic population; however, the journalists tend to leave out certain details making the tale more dramatic.  In the case of the Wired article, the car belonged to the hackers and they had been working on the vehicle for more than a year to determine how to hack it.

In February, 60 Minutes ran a story about a similar incident where their correspondent claimed that her vehicle’s brakes failed because of hackers.  She stated it was a frightening and traumatic experience, but would it have been as frightening if she mentioned that the hack requires a car using cellular internet services?  Moreover, that the production of the car involved a team of researchers helping to make the internet services operate using automated software.  Does the software make a hack impossible or quite possible?

Another report in a Wired article last April pointed out that two researchers were able to plug their laptops into an internet-related cable behind the Tesla Model S’s driver-side dashboard.  Using this technology, the laptop can start the vehicle with a circuit command and begin driving it.

This is the simple truth regarding car hackers.  No hacker has assumed remote control of a stranger’s vehicle.  Not now, not once, and potentially not ever.  It is a difficult thing to do and requires a great deal of research to find a way to complete the task.

Furthermore, journalists should stop naming all perpetrators ‘hackers’.  They are not hackers but researchers who are trying to advance vehicle technology, unlike the evildoers hiding in bunkers and searching for a program to infiltrate.

Now, before I become emotional allow me to say this – car security is a serious matter.  Not all cars present with built-in internet connections and those that have this feature need to use it for emergency communication or to supply an internet signal to the other people in th vehicle.  Researchers demonstrate the importance of these designs in their systems and one of the significant features is to keep car control circuits separate from the internet controls.

In other words, the automobile’s concern regarding ‘hack-able’ cars is not misplaced; however, researchers are working to develop a valuable service that will incite potential danger according to driverless car research.  The cases mentioned above led to software restoration by the car manufacturers keep to avoid products appearing vulnerable.  None of the researchers, however, were able to repeat the demonstrations regarding the internet software.

Unfortunately, you have not read the last vehicle hacking story.  A connected vehicle is only part of the greater “internet of things” movement where everyday objects are becoming available online.  Lighting systems, home door locks, and coffee makers are simple examples of the internet of things approach.  Designing this is an exciting thing, but the security element is important and there will be failures and drawbacks in the process.