The Advantages of Lithium Titanate Batteries

Technology has come on leaps and bounds in the last decade, particularly in the realm of electronic devices. But despite such impressive advancements, batteries haven’t changed all that much, and many of our new technologies still rely on the same energy storage.

However, it seems our demand for more efficient and eco-friendly renewable energy sources has finally been met.

Lithium titanate batteries are being hailed as the future of battery-powered technology, able to produce much more power and recharge at a significantly faster rate. Based on the old lithium-ion concept, these lithium titanate batteries are already proving to be a real game-changer in battery technology, especially in regards to electric vehicles. 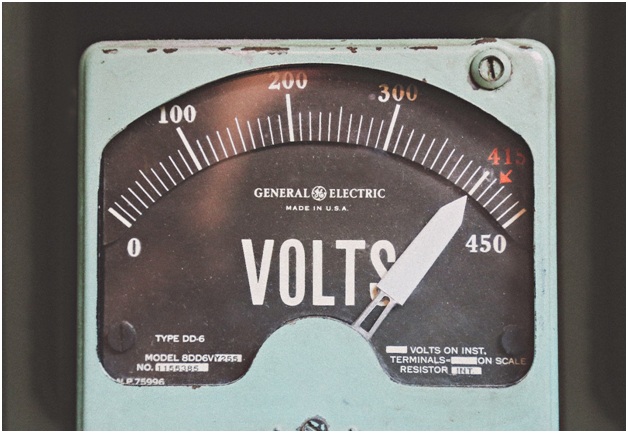 So what’s so special about this new battery technology? Here we’ll take a closer look at the advantages of lithium titanate batteries.

Photo by Thomas Kelley on Unsplash

What are Lithium Titanate Batteries?

Mascot give a good definition, explaining: ‘’Lithium titanate / lithium titanium oxide (also referred to as LTO) is an electrode material known to have exceptional electrochemical stability. It is often used as the anode in lithium-ion batteries for applications that require high rate, long cycle life and high efficiency.

The LTO battery is basically a modified lithium-ion battery that uses lithium-titanate nanocrystals on the surface of its anode instead of carbon. The nanocrystal structure gives the anode a surface area of about 100 square meters per gram, compared with 3 square meters per gram for carbon! This means that the electrons are enabled to enter and leave the anode rapidly, thus making a fast recharging rate possibly, providing high currents when needed.’’

They gave a good example to illustrate their point of the entirely electric TOSA bus. The TOSA bus starts its route with a fully charged battery, then utilises the fast-charging properties of Li-titanate to recharge when it stops briefly at selected stops.

Let’s look at this fast-charging feature and the other benefits of LTO batteries more closely: 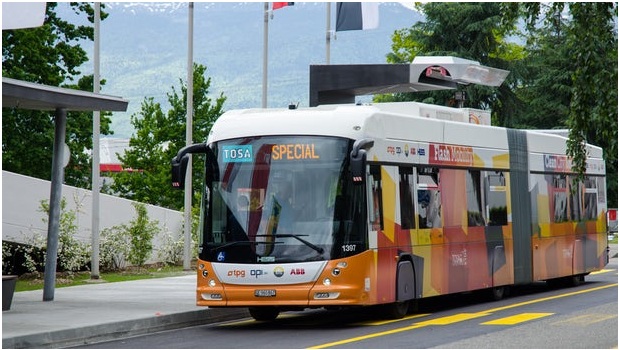 Lithium titanate batteries are completely free of carbon which means that they avoid the risk of overheating. This is actually one of the primary casuses of fires in traditional energy storage systems. It’s for this reason that lithium titanate technology offers enahnced safety and reliability, which is why it’s now a top choice for medical devices and manufacturers.

Lithium–titanate also has a low internal resistance/high charge and discharge-rate and avery high cycle life.To put this into context, li-ion batteries can be recharged around 1,000 times, whereas lithium-titanate batteries can be charged 15,000 to 25,000 times.

Another advantage of lithium-titanate batteries is that they have a much better low-temperature performance than other battery technologies, ideal for devices that are being operated in particularly cold climates. With LTO technology, devices are able to obtain up to 80% full capacity at a blistering -30°C.

Finally, but perhaps most importantly,Lithium Titanatealso opens up possibilities for integration with solar and wind power and grid power, with aparticular focus on hybrid/electric vehicles and mobile energy usage.