As remote access is becoming more and more common among different echelons of the online community, the amount of inherently sensitive information and data that is being hosted on these platforms is also increasing. This means security is also becoming a more and more important factor. One of the principal methods of using remote access is, of course, through a virtual private server, known in short as VPS. Since Windows is the most popular OS in the world, naturally, it is also the most commonly used OS within the different VPS services that you can find online. 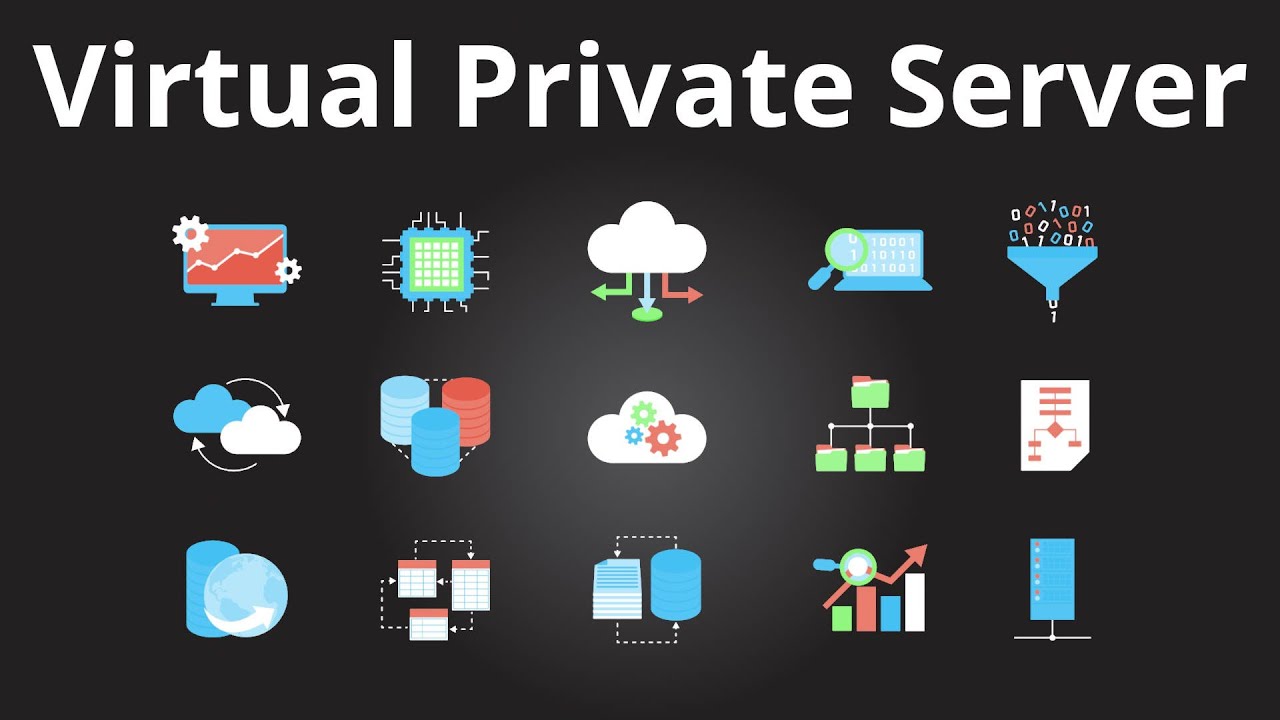 Windows VPS options are used to do a vast array of things online in 2022. They are used to host websites; they are used as media servers that host family and private media; they are also used for trading in large financial markets such as forex and even crypto. So it is obvious that the security of these platforms is incredibly important. A potential compromise in security could lead to the loss of personal information in the least, and the loss of banking details and other financial damages such as your website credentials being stolen at the most. In order to prevent that, in this article, we will go over three best practices to keep your Windows VPS security up to par.

How Secure Is Windows VPS?

Before we move on to examine the best ways to secure your Windows VPS, Let’s take a moment to discuss the inherent security of Windows VPS itself. There is no universal method of determining the overall security of a Windows VPS since this matter largely depends on the provider you are getting your VPS service from, as well as the protocol that you are using to connect to your remote machine. For example, the SSH protocol is known to be rather more secure compared to the default Microsoft remote access protocol (RDP).

However, as a general rule and by the nature of VPS itself, it is considered to be quite safer than other hosting and remote access methods, such as shared hosting. The sessions of remote access performed using the VPS technology are fully private instances, and threats such as shared IP addresses and lack of the option for third-party security tools do not exist here. Still, as safe as VPS is compared to shared hosting, it is not invincible, and you are always a single line of the coded key away from being hacked and compromised. So, it is necessary for you to also take measures to secure yourself further. Cloudzy is a great place to get yourself a secure windows VPS server, which will provide you with all the baseline security means, so then you can add to it by the option that we’ll mention further down the article.

An alternative to using Windows VPS is to go for Linux VPS instead. But is Linux inherently more secure compared to Windows? And if so, how would it behave in a VPS environment? The truth is that Linux is indeed a more secure OS than Windows. This comes down to a number of different factors. First and foremost, we have the fact that Linux does not automatically grant root or admin access to any account, while Windows does. This means that any successful intrusion into Windows automatically has a much higher ceiling to do damage against you than compared to if you were on Linux. Linux Kernel, which forms the basis for all Linux distros such as Ubuntu, Debian, Manjaro, and CentOS, is also much safer inherently, with a built-in firewall that will shut unnecessary ports. Another factor is the fact that there are far more Windows machines in the world compared to Linux ones, so hackers are naturally more inclined and skillful against Windows. Linux is also popular with the IT community, who know better how to protect themselves against hackers. All in all, Linux is more secure. However, if you need to use Windows VPS, then make sure to do the following.

The following tips will go a long way in securing your Windows, both in the native environment as well as part of a Windows VPS.

When you first want to get a VPS, the starting step is to act through a VPS provider. Make sure that the provider that you are going to use is reputable. You can do this by examining the number of locations they offer, their accolades, as well as their online reviews, and their operational history. If the basis of the connection provided by the provider is weak, then the entire connection can fall flat, so make sure you get a reliable provider. Earlier, we mentioned Cloudzy; they’re a great VPS provider to start with.

A good VPS provider will make sure that their server will come with basic security measures such as anti-DDoS programming. While that is great and necessary, DDoS attacks are not all that you are going to face. So make sure to bulk up your security by adopting anti-malware technologies such as firewalls and anti-viruses.

Earlier I mentioned that Linux is more secure partly because it closes all the unnecessary ports. Changing the default port you are going to use for your VPS connection will go a long way in protecting you. The default transmission port of 22 is well-known to be the main RDP port. Therefore it will always be the target of attacks from the get-go. If your VPS runs on RDP, then it is important for you to change your default port in order to avoid the most common array of attacks.

We all know how annoying dealing with Windows Firewall and Windows Updates can be. But the fact is that despite its annoying nature, Windows Firewall is great at what it does. The majority of hackers are turned away by the mere sight of an active firewall. Therefore it is heavily advised for you to turn the Windows Firewall on, at least while using a Windows VPS.

As I already mentioned, there are a lot of use cases for a Windows VPS, but these use cases tend to be important, and the matter of security plays an important part as well. If you wish to use a VPS service for the first time, regardless of the user that you are going to get out of it, make sure it is secure with the tips we mentioned!