Looking for CBD oil, there’s a strong chance you’ll be able to locate a business selling it in almost every direction you walk. CBD specialty businesses have sprung up all around Austin, with at least eight of them launching in 2018. 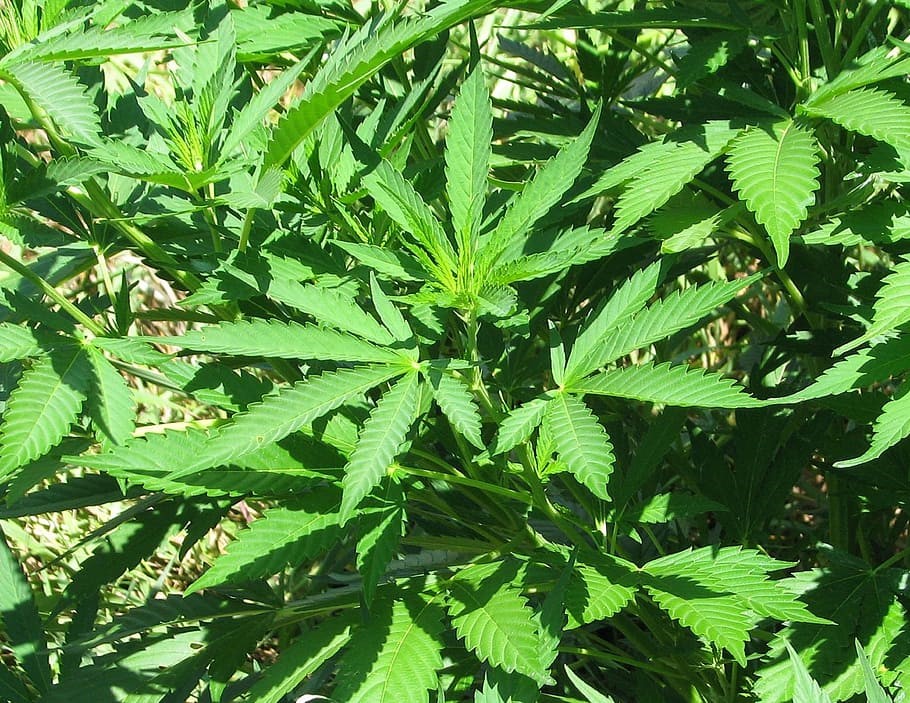 CBD oil has grown in popularity as a result of the numerous benefits it has been claimed to provide, ranging from the relief of achy joints to the treatment of sleeplessness. Although there is little evidence that it truly addresses these difficulties, there is evidence that it can be beneficial in treating seizures linked with epilepsy.  Since we started prescribing CBD in 2018, we’ve noticed some amazing results in our own practice with kids. Importantly, CBD oil for epilepsy is different from over-the-counter CBD and requires a doctor’s prescription – it is not accessible over-the-counter.

So, what’s the difference between over-the-counter CBD products and those that require a prescription?

Dr. Karen Keough, a pediatric neurologist at Child Neurology Consultants, recently spoke to Community Impact about the distinctions between over-the-counter CBD and prescription CBD. She emphasizes that, unlike other CBD products, the prescription or therapeutic CBD is developed based on scientific studies.

Dr. Keough is also the chief medical officer of Compassionate Cultivation, one of only three firms permitted to manufacture therapeutic CBD in Texas.

“This is actual medication,” Dr. Keough said. “Especially in the field of epilepsy, it may be highly beneficial for a tiny number of kids who try it, and it turns out to be extremely safe.”

The following are some important distinctions between doctor-prescribed CBD and over-the-counter CBD:

CBD is derived from hemp, which is grown as an industrial crop in the state of TexasIt may be cultivated lawfully and widely marketed. There is minimal quality control in the vast range of over-the-counter products, and a big research by the Centers for Disease Control (CDC) revealed that some of these items did not contain any medicine at all.

Medical CBD is produced from cannabis, not hemp, and is only available with a prescription. Because therapeutic CBD contains more THC than over-the-counter medications, its usage and distribution are restricted and carefully controlled via the Texas Compassionate Use Program (TCUP). The TCUP’s control and monitoring ensures that patients receive safe, high-quality medicine.

However, both merchants who sell CBD products and doctors who prescribe it agree that more funding and study into the medicinal use of CBD is needed so that patients may learn more about how it affects them.

The Texas Legislature enacted a law last year that broadens the TCUP to include other types of epilepsy, autism, spasticity caused by cerebral palsy and other disorders including multiple sclerosis, as well as other degenerative neurological diseases. These modifications will take effect within the next month, allowing many more people to benefit from medicinal CBD thanks to the TCUP.

For Healthline, Dr. Karnik investigates the link between autism and anxiety.

Although autism and anxiety may appear to be extremely similar, they are not the same thing. Anxiety is a mental health issue, while autism, or autism spectrum disorder (ASD), is a neurological illness. To make things even more perplexing, they frequently coexist, as people with autism are more likely to experience anxiety. 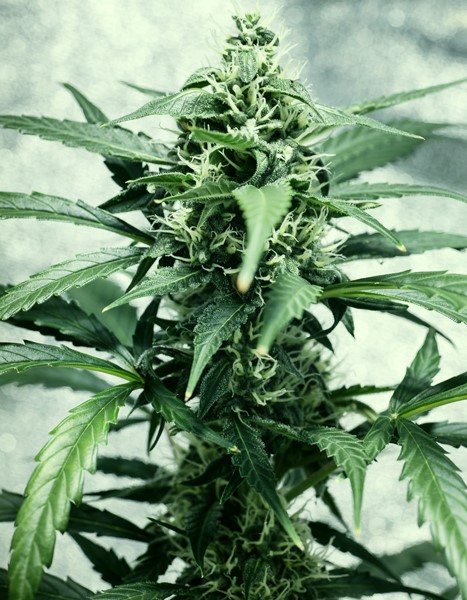 Dr. Dilip Karnik, a board-certified paediatric neurologist, recently wrote an article for Healthline on these two prevalent illnesses that affect children and teenagers.

He notes the following symptoms that both illnesses may share:

If your kid shows any of these behaviours or is having difficulties at school or with peers, according to Dr. Karnik, it may be time to seek a formal diagnosis for autism or anxiety.

Diagnostic testing usually includes a thorough review of their medical history with a neuroscientist or psychologist, as well as an open discussion of any social or generic anxiety, as well as any specific phobias.

Early identification and prompt intervention, according to experts like him, are the keys to successful treatment and excellent results for children with autism or anxiety.

What’s the best way to deal with autism and anxiety?

In addition, children with sensory integration disorder may benefit from occupational therapy, speech therapy, or OT to help with issues including touch, taste, and loud noises.

The following is additional information supplied by Dr. Karnik on the link between autism and anxiety that is not included in the Health line article:

Why are autistic individuals more prone to anxiety?

Anxiety is frequent in children with autism spectrum disorder (ASD). According to studies, this figure ranges from 50 to 84 percent, compared to 18 to 20 percent in the non-ASD population. A phobia affects around 30% of people who suffer from anxiety. Social Anxiety Disorder, Separation Anxiety, and Generalized Anxiety Disorder will affect others. Panic disorders account for a minor percentage of the total (2 percent).

Sensory integration difficulties, such as oversensitivity to sound, touch, light, and other sensory stimuli, are one of the most prominent causes of anxiety in children with ASD. Defense reactions are amplified in children with these sorts of sensory difficulties. It’s not unusual to witness a youngster with ASD responding differently to a loud blender or vacuum, cringing, screaming, or covering their ears. This can rise to additional worries, such as fear of unfamiliar locations or cuisines, which can eventually lead to an anxiety disorder.

What does anxiety feel like for persons on the spectrum vs those who aren’t? Are there any possible parallels?

Anxiety in children with ASD presents itself in a variety of ways. Temper tantrums, violence, or avoidance of particular social settings such as sports events, get-togethers, or having difficulty communicating with others are examples of how some children express their emotions. Anxious children may engage in limited or repetitive behaviors, or even appear to be hooked to electronic devices.

Separation anxiety, difficulties adapting to new situations, and nervousness about meeting new people are all common anxiety symptoms in both ASD and non-ASD children.

How to Lose Weight on Bed Rest