Paytm’s meteoric rise as a payment provider of choice in India is the stuff of dreams. ‘Paytm Karo’ – its iconic high-spirited slogan has made way into the hearts of the country’s people and how! Based out of Noida, this eCommerce/fintech company shot to fame soon after demonetization. Today, it has emerged as a successful online payment processor and e-wallet that needs no introduction. 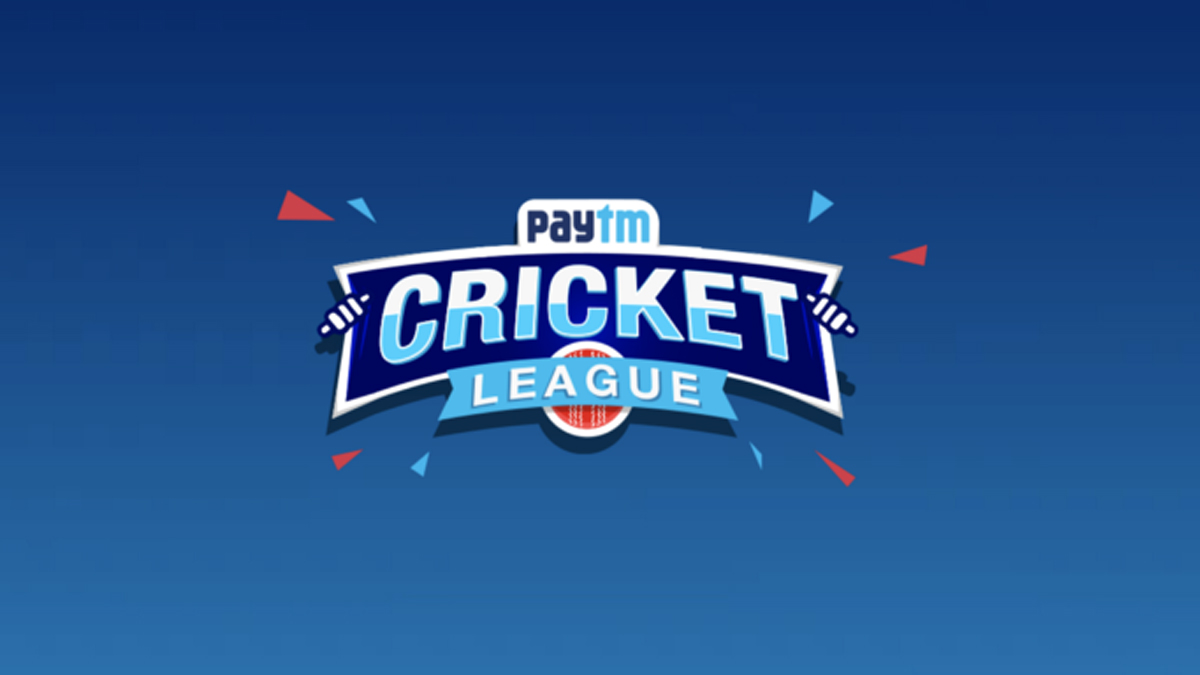 Advocates of a cashless economy aren’t its only patrons. Apart from the popularity it enjoys among everyday users, Paytm also basks in the glory of being a hit with the online gambling community in India. How this payment processor leapfrogged into the Indian online gambling space and distinguished itself amid the cutthroat competition is awe-inspiring.

Almost every online casino that targets Indian players is now a Paytm casino. By supporting the payment option, these operators attest to their seriousness about making gambling safe, convenient and fun for the players of the country. Their affiliates list Paytm among the top casino banking methods that enable instant transfer of funds.

A Paytm account is easy to create and maintain. Even easier is making deposits and requesting withdrawals at gambling websites with it. Apart from helping players move funds, Paytm also presents itself as an e-wallet, letting users store funds for future transactions. Simplicity of use and hassle-free KYC are some of the many reasons why punters prefer it.

The Paytm app being multi-lingual can be used nationwide barring States where online gambling has been deemed a criminal offence. The high success rate of super speedy transactions makes it one of the most convenient payment methods of present times. Throw in a bunch of loyalty rewards and Paytm becomes the banking options every player would love to plump for.

Of course, the concept of e-wallet is on the verge of extinction in the country. Digital payments have skyrocketed in India with the masses favoring Unified Payments Interface (UPI) as their mode of choice.

Under such circumstances, competition against Alibaba-backed Paytm has come in from Google-backed GPay, Walmart-backed Phonepe and the likes. Most recently, tech biggies such as Facebook and Reliance, too, have joined the brigade with their UPI products. But did Paytm take a back seat? Absolutely no!

Instead, it lived up to the age-old witticism: ‘when the going gets tough, the tough get going.’ The company invested in its own UPI product, making the payment processor app competent and contemporary. In fact, UPI brought in other perks, of which, the dismissal of KYC is the most notable.

Therefore, its temporary, but sudden disappearance from Google Play Store didn’t come as a shocker. In an epic display of intense business rivalry, Google contradicted its own policies by alleging that Paytm supports real money gambling and hence, is unfit for its Play Store.

The payment processor was simply running a Paytm Cricket League, where users could play to earn redeemable stickers and win a cashback later. If you compare this with Google Pay’s cashback scheme, you wouldn’t find any major difference. Moreover, if you gamble online, you’d know even Google Pay is a payment option available in many casinos.

Thankfully, Paytm was quick to fight back and secure its position back in the Play Store. Apart from this mega victory, the company has also been able to cut losses by 40% year-on-year despite the pandemic (or rather due to it). Considering Vijay Shekhar Sharma, the founder’s prediction of a 50%, Paytm nearly hit the bull’s eye.

As a home-grown Unicorn startup, Paytm is no less than a fintech behemoth. In a country where gambling is heavily restricted, this is the payment processor that has been able to disrupt the status quo and give punters the comfort of easy money transfer minus security concerns.