The Foresights Of Indian Online Gambling Industry By 2025

Before we give you an in-depth analysis of the future of the online gambling industry in India, let’s first talk about the recent report from Statista on the Indian mobile market, as it is something that is deeply connected to the gaming industry too. 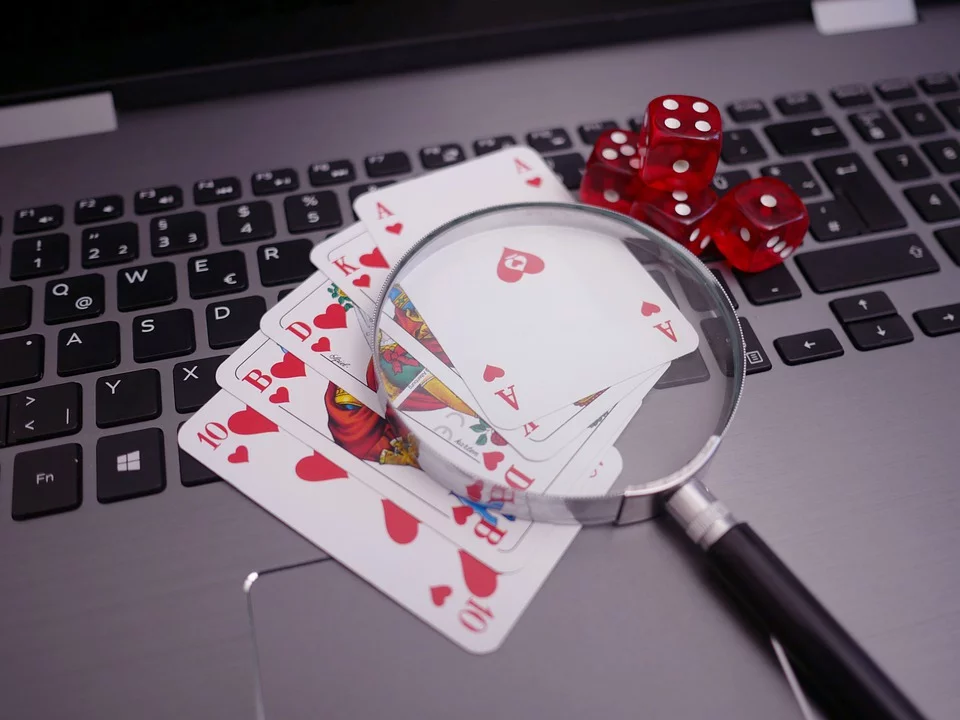 So, the report clearly states that India has seen a tremendous growth in the last few years. Due to the new mobile revolution, the gaming market particularly, is undergoing an enormous evolution.

Moreover, some of the huge investments from giant technology players like Tencent, Alibaba, Youzu, and Nazara has led to a swift development for online gaming in India.

Recent stats to make a note of:

Besides the key stats mentioned above, let’s also not forget the fact that India is a country with the world’s biggest youth population. This is one of the major reasons why it is embracing the younger generation’s interests in entertainment and digital sports much better than others.

Approximately 66% of the hardcore gamers and 55% of casual gamers throughout India are below 24 years but these stats were as of 2016. It’s going to be 2020 now, and you can imagine the percentage now.

Of these, hardcore gamers prefer to use only smartphones as gaming devices rather than laptops or desktops. No wonder big and reputed operators like Genesis Casino saw a huge incline in their recent Indian sign-ups.

In addition, the number of mobile phone gamers are estimated to grow to an estimated 628 million in 2020.Riding the Boom

The increasing traction of online gambling market in India is due to 2 major aspects:

As far as the standards of other developed nations are considered, both these factors tend to remain comparatively small, however, are rapidly growing. Estimates differ, but India is said to have surpassed the 100-million internet user spot way early in 2010 or 2011, which is somewhat less than its 10% of the population.

Console gaming and computer have played a crucial part in shaping the gaming industry in India in the recent years.

Happily, things are changing and that too really fast. And experts believe that cricket mobile games and sports betting variations will drive the online gambling growth in the coming years.

Overall, there is a big potential of gambling market in India. The country already tops in the number of mobile gaming downloads. So, it all comes down to how gaming companies will figure things out to monetize effectively for an immense group of gamers.