HomeSports/GamesOn the Go Gaming: Why Are Android Games So Popular?
Sports/Games

On the Go Gaming: Why Are Android Games So Popular?

Android gaming is in a weird place in many regards. Many people say that mobile games are terrible, but their quality is better than ever and many even rival console games. Most don’t think of Android games being that popular, but everyone seems to have at least a few games downloaded on their smartphone or tablet. Regardless of these conflicting opinions, Android games are quite popular and there are many logical explanations as to why.

Mobile games are cheap, and that’s not a bad thing. Developers have many effective ways to make money, ensuring that they are properly paid for their work and that they can continue to make quality games. This allows them to release apps for just a few dollars or even completely free. 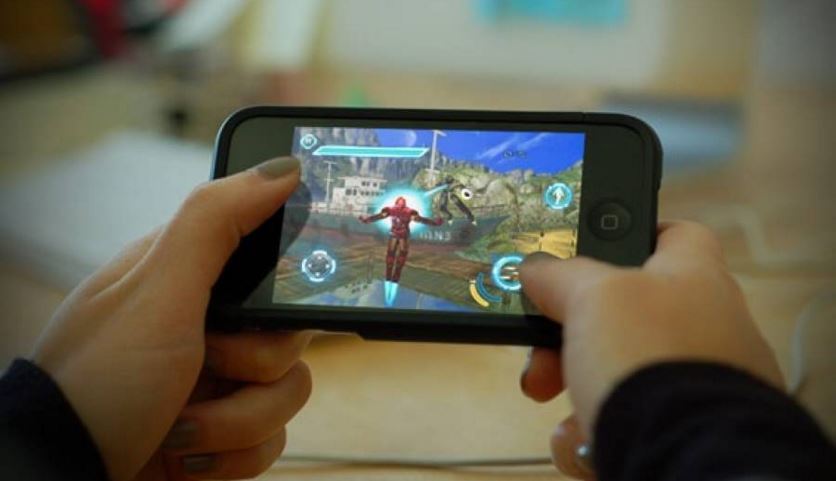 Android games typically take on a retro feel because these games are easier to make, but that doesn’t detract from their quality. Many of the newest games can easily go head-to-head against popular Genesis and Super Nintendo games, and would likely have been hugely popular back then as well. There are also many 3D games or those using modern graphics that push Android to the brink to deliver an amazing experience to users.

It’s true that there are some bad Android games out there, but the majority of popular ones are made with care and precision. From unique clicker games to intricate RPGs and adventure games, you can find something in nearly any genre.

Android is able to provide something that no other console can. There are portable consoles like the Nintendo 3DS that you can take anywhere, and most would say that Nintendo’s larger budget allows them to make better games. Android though is able to provide a system where everything is available to the user simultaneously.

Everyone is going to have their smartphone in their pocket because they need to keep up with friends and business contacts. Whether you want to have fun or are just waiting for something, turning on your favorite mobile game is a great way to pass the time. Not only that, but users have thousands to choose from and each can be downloaded in minutes. The ability to switch from game to call and then back to game makes them very appealing. They are only there when you want them to be, thus making them less intrusive than portable systems.

As Pokémon Go has shown, there is a level of immersion Android can provide that no other system has been able to emulate yet. Mobile games are capable of interweaving themselves into real life. People have grown attached to their mobile devices, so anything with immersive features will bleed into reality.

There’s also a novelty still attached to mobile gaming. This has allowed certain genres to flourish that wouldn’t work on consoles. For example, there are brain games with intensely difficult questions, physics puzzle games that require unmatched precision, clicker games that let you grow beyond belief and a mix of typical genres that tug on the heartstrings of nostalgia.

Android gaming provides a few major benefits unseen with major consoles, even portable ones. The quality is consistently improving, there are new features constantly being made or discovered and there’s something special about being able to have everything packed onto one device.