Mobile gaming currently has 42% of the gaming market share and is expected to override that of console games in the next 5 years, making mobile games the most popular kind of games worldwide. Naturally, every game development company longs to make their games more appealing to the audiences. Since most mobile games are free to download and play, eventually monetizing the game will only be possible if it gets popular enough. So, what are the secret ingredients of mobile games that make them market hits?

Features Every Top Mobile Game Must Have 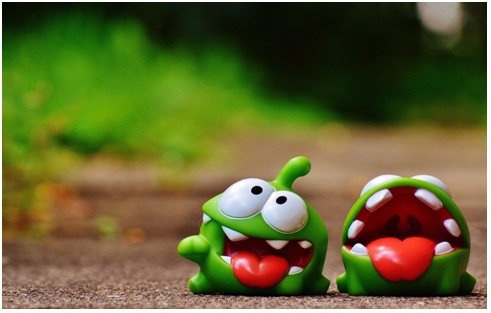 Here are some key features for mobile developers to note to ensure their product’s marketability and success:

Mobile games with these features will be dominating the market in the next 5 years. In the mobile game development business, intuitive design and social features will be key factors in ensuring the game’s success.