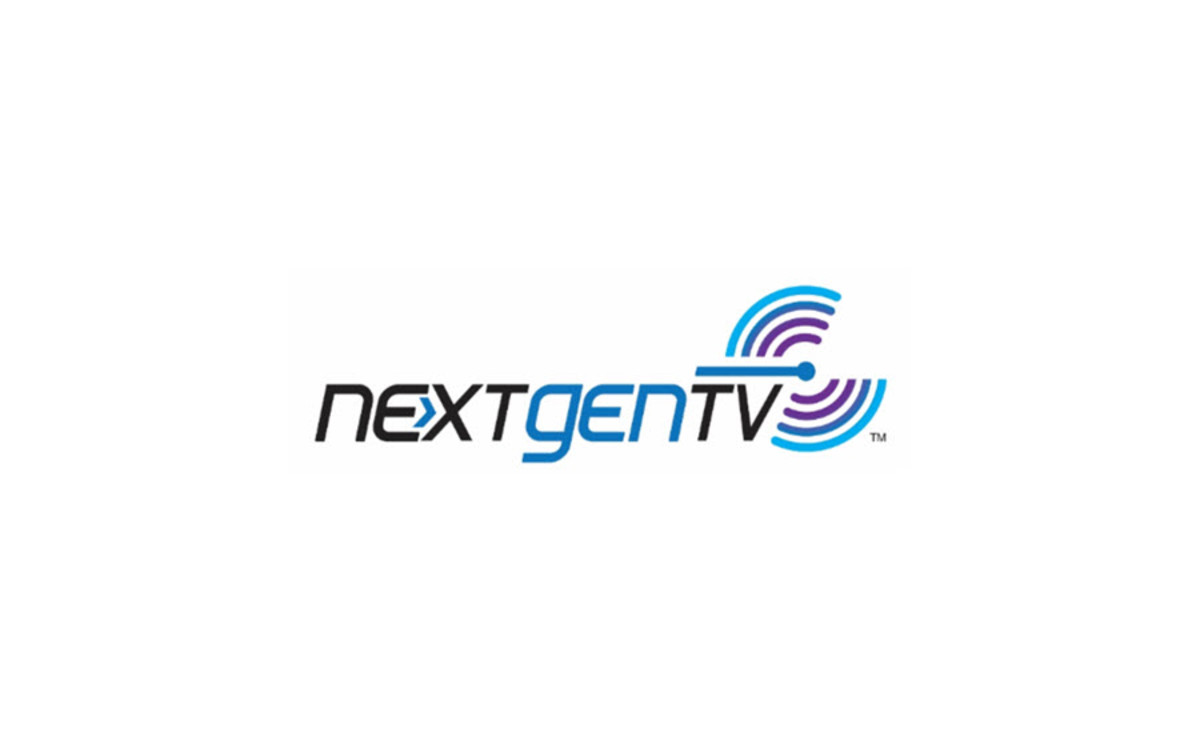 Based on fundamental technology similar to the Internet, digital applications, and other various web services, NEXTGEN TV can support a wide range of unique features currently in development. These features range from immersive audio and video (up to 4K) to allowing the ability to broadcast to mobile devices. Personalized viewing tools and advanced emergency alerts providing rich media instead of basic text messages are additional features in the queue. NEXTGEN TV also allows full unification with 5G and similar broadband-distributed Internet content.

Run by ATSC 3.0, NEXTGEN TV is the most significant broadcast technology upgrade in history. In cooperation with Sinclair Broadcast Group in Austin, the recent launch is the first for NEXTGEN TV. It follows a decade of development of new technology and months of planning and preparation by Sinclair’s local stations.

BitPath, which is developing new data broadcasting services, led the preparation process and organized efforts for and communicated between the four television stations. BitPath’s all-new broadcast data network is tremendously more productive than any cellular system in the matter of delivering the same data streams and files to massive quantities of users and devices.

The participating stations have cooperated to ensure that current programming remains available to all viewers in the Sinclair Broadcast Group‘s cooperating territories. Current programming will remain open to all viewers despite some households having television service provided over the air, others by a cable or satellite company. Antenna viewers can rescan their TV sets to ensure full-service Rescan instructions are available at fcc.gov/rescan. Cable and satellite subscribers can refrain from taking any action.

Brett Jenkins, Executive Vice President and Chief Technology Officer for Nexstar Media, proprietor of KXAN-TV and KBVO-CD, is thrilled to be aIn the future markets to the expanding list of regions where NEXTGEN TV is accessible over the air.

“These consistent upgrades to the transmission technology of our stations enable Nexstar to serve its existing viewers with better products while also opening up greater optionality for the company to pursue a variety of new business opportunities.”

Mark Aitken, Senior Vice President of Advanced Technology for Sinclair Broadcast Group, owner of KEYE-TV, knows that NEXTGEN TV offers game-changing advantages to Austin viewers. Aitken also made mention of the fact that Austin, Texas, was a city with a rich history of driving innovation, pioneering progress, and the perfect place to launch this exciting initiative. In the future, area residents can expect a more enjoyable television viewing experience, with multiple forecasted upgrades to the system consistently suggesting a more personalized and immersive viewing adventure.

“The future of television communications is NEXTGEN TV, and we know that our viewers will embrace the abundance of services this new technology offers. The NEXTGEN TV Austin Launch signifies an important day for KNVA and the city.”

About KXAN-TV and KBVO-CD – Nexstar

KXAN–TV and KBVO–CD are leading television stations in Austin, TX, owned and operated by Nexstar Inc., a wholly-owned subsidiary of Nexstar Media Group (NASDAQ: NXST). Nexstar is the nation’s largest local television station operator and a leading diversified media company that leverages localism to bring new services and value to consumers and advertisers through its broadcasting, digital, and mobile media platforms. KBVO-CD is affiliated with the MyNet network, and KXAN-TV is affiliated with the NBC network.

KEYE-TV is a leading Austin television station owned and operated by Sinclair Broadcast Group, Inc. (NASDAQ: SBGI), a diversified media company and leading provider of local sports and news. KEYE-TV is affiliated with the CBS network.

Sinclair owns and/or operates 23 regional sports network brands; owns, operates, and/or provides services to 190 television stations in 88 markets; is a leading local news provider in the country; owns multiple national networks; and has TV stations affiliated with all the major broadcast networks. For more information, please visit https://cbsaustin.com/ and sbgi.net.

KNVA, known as The CW Austin, is one of four stations owned and operated by Vaughan Media, LLC. KNVA is Austin’s entertainment destination on-air, on-line, and in the streets, connecting viewers through localized web features and excellent programming, including local lifestyle program Studio 512.