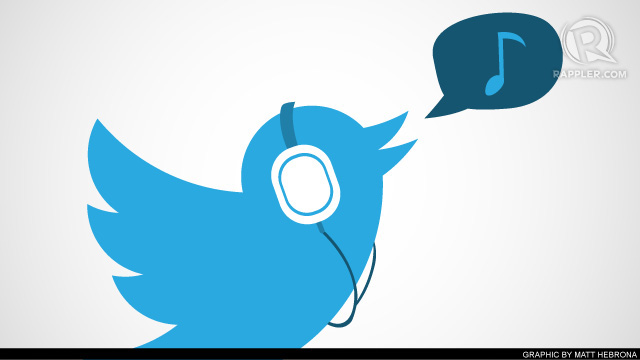 Specifically, the popular social network proceeded to introduce the confirmation via mobile phone (two-factor authentication), which validates the user’s identity.

With activation of new security service to each connection attempt from a new device, you need to enter a code, which will be sent to the mobile phone that the user has already entered. The password will be sent by text message.

Activation of the service is optional and is done through the settings of the profile, as shown in the following photos.

The new security service comes after successive blows suffered the social network, media accounts known to be violated by hackers.