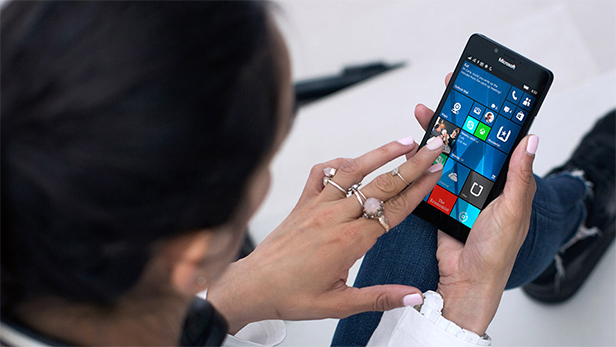 Microsoft has previously verified various times that its platform for Windows Phone is dead. The Redmond-located tech company also shifted away from handset hardware post the roll out of its last flagship handsets, the Lumia 950 XL and the Lumia 950. But it seems like the tale is not yet over.

In July 2017, the firm circuitously declared via its support page that it is pulling the plug from Windows Phones. Joe Belfiore, the vice president of the company, declared this on Twitter in October 2017. On the other hand, as per a few new-found leaks and patents, the rumor regarding the “Surface Phone” is still in the air and is being anticipated to be in process.

Discovered by a local website, a patent appears to have given data on how the camera of the rumored foldable Surface handset might operate. It has been cited in one of the patents that the handset will have the picture module on one side of the smartphone while the camera lens will be on the other side. Both will connect to each other with the help of magnets when the handset is closed to a smartphone from a tablet mode.

It has also been clarified that how the camera module will remain concealed by a mechanical flap when the handset is in “open” condition. Apart from these patents, a job listing from Microsoft has also highlighted out the fact that the firm might comprise Qualcomm 845 Snapdragon processor in its next handset.

This was represented by ABAL Technologies in a job posting. Now, ABAL Technologies is a HR supplier with Microsoft. It is hunting for those with testing abilities on Qualcomm 835 Snapdragon processor and Qualcomm 845 Snapdragon processor. The listing is for the manufacturing engineer as well as test engineer. The post also lists smartphones/Xbox as some of the gadgets that will be obtainable for trials.