Is Solar Energy the Answer to Global Warming?

Solar Energy is energy from the sun that is converted into thermal or electrical energy. It has become a household term for some as one of the cleanest renewable sources of energy. Literally, you harvest energy from the sun, which is quite abundant most of the day. With climate change at its worst and continuously increasing in alarming rates, there is a call for the entire world to change its ways. Most of the pressure is on changing the world’s main source of fuel and energy, from Fossil Fuels to more renewable and sustainable sources of energy like Solar and Wind Energy. 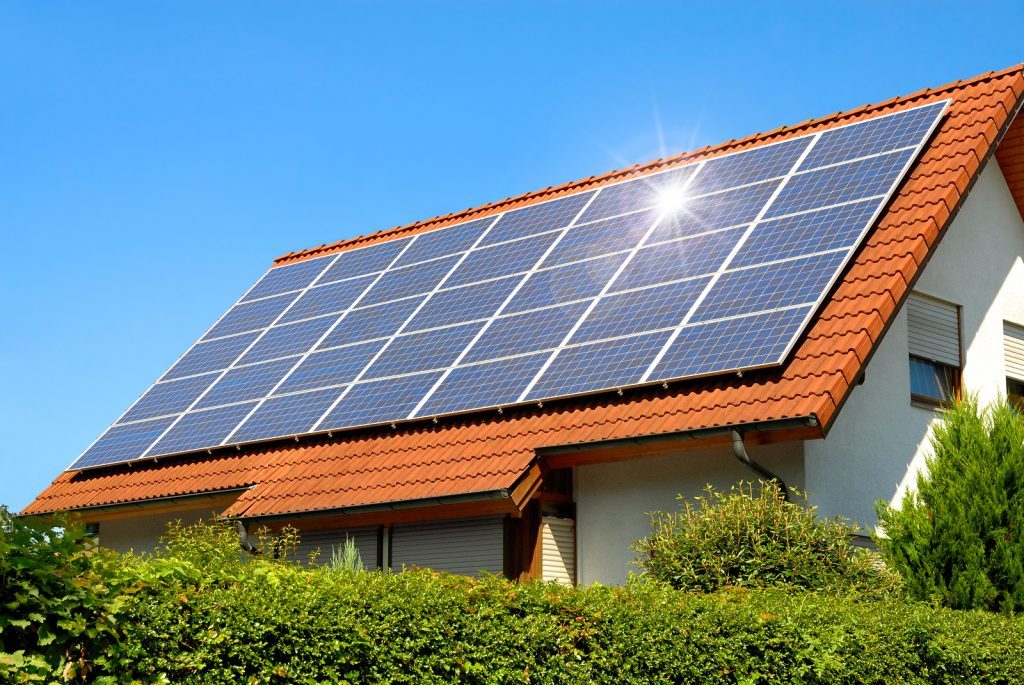 Let’s go further towards the potential of Solar Energy in being one of the answers to Global Warming. The Earth receives 175 petawatts (PW) of incoming solar radiation at the upper atmosphere. 30% of this is reflected back to space while the rest is trapped inside Earth. It is estimated that the total solar energy absorbed by the Earth is approximately around 3, 850, 000 exajoules (EJ) a year. According to nature.com, in 2002, this was more energy in one hour than the world used in one year. Stanford even published a study stating that the amount of solar energy reaching the surface of the planet is so vast that in one year, it is about twice as much as will ever be obtained from all of the Earth’s non-renewable resources of coal, oil, natural gas, and mined uranium combined.

These studies prove that Solar Energy has the potential to be one of the main energy source providers. Thankfully, the Solar Industry has seen a boom and is facing exponential growth. Just in the US alone, a 13% increase in the installation of solar panels was seen. This was enough to power 10.7 million homes. The Solar Industry is becoming more and more famous but given the way Climate Change is getting worse, I would have to say that this is still considered slow.

Unfortunately, the biggest enemy of the Solar Industry is still the Oil Industry. The latter has billions of dollar funding and is cemented into our lives almost since day one. The Solar Industry needs to do more than just copy what other industries are doing. After all, they are fighting a David and Goliath battle.

Getting everyone interested in solar energy is another tough battle. Not everyone is willing and informed enough about the potential of solar energy. I am not saying that the Solar Industry is not doing their job. They are. It is just unfortunate that they are fighting against a gargantuan empire.

Everyone must do their share when it comes to ensuring that Solar Energy becomes the world’s main energy source and not fuel. It is now common to see solar panels and cells on top of someone’s roof or laid out on the backyard. This spreads across the neighbourhoods, creating a more sustainable community. This movement usually starts with one household deciding to start using solar energy. From there, neighbours are encouraged and informed about the benefits of solar energy when the topic comes up during a conversation. Talk spreads fast and pretty soon, you can see entire lines of houses with solar panels and cells up on their roofs.

However, I do think that the Solar Industry can do something more than just rely on a referral system and word of mouth. Just like what other industries have done, they need a solid and comprehensive marketing plan and ideas that will get everyone to install solar panels on their homes and use solar energy to power up their appliances. For instance, social media marketing is proving itself to be one of the best, cost-effective online solution on increasing brand awareness while educating millions of people.

Great marketing techniques have been proven to be effective on installing brands and products onto our daily lives and culture. Just look at diamond rings for example. Diamonds on engagement rings were not a thing until 1938 when the diamond cartel De Beers launched a marketing campaign that made the entire globe think that diamond is the only acceptable stone on engagement rings. They centred it around the idea that if a man does not spend more than his month’s salary on an engagement ring then he does not love the woman. The notion here is predicated on the fact that spending a huge amount of money equates to commitment.

By marketing solar energy as an indispensable part of human life, we can have a greener Earth in no time. Unlike the marketing technique of the De Beers which was based on paranoia and guilt-tripping, the work is already cut out for the Solar Industry. Solar Energy has been proven to be an effective, cheap and cleaner alternative for fuel. It’s just that people are not aware of this better solution. It then now falls on how they market and inform the audience of the benefits of solar energy. If they can do it properly, they can tower over their Goliath and help make Earth a sustainable planet.