Is Paid WOW Raid Leveling A Good Thing Or A Bad Thing? 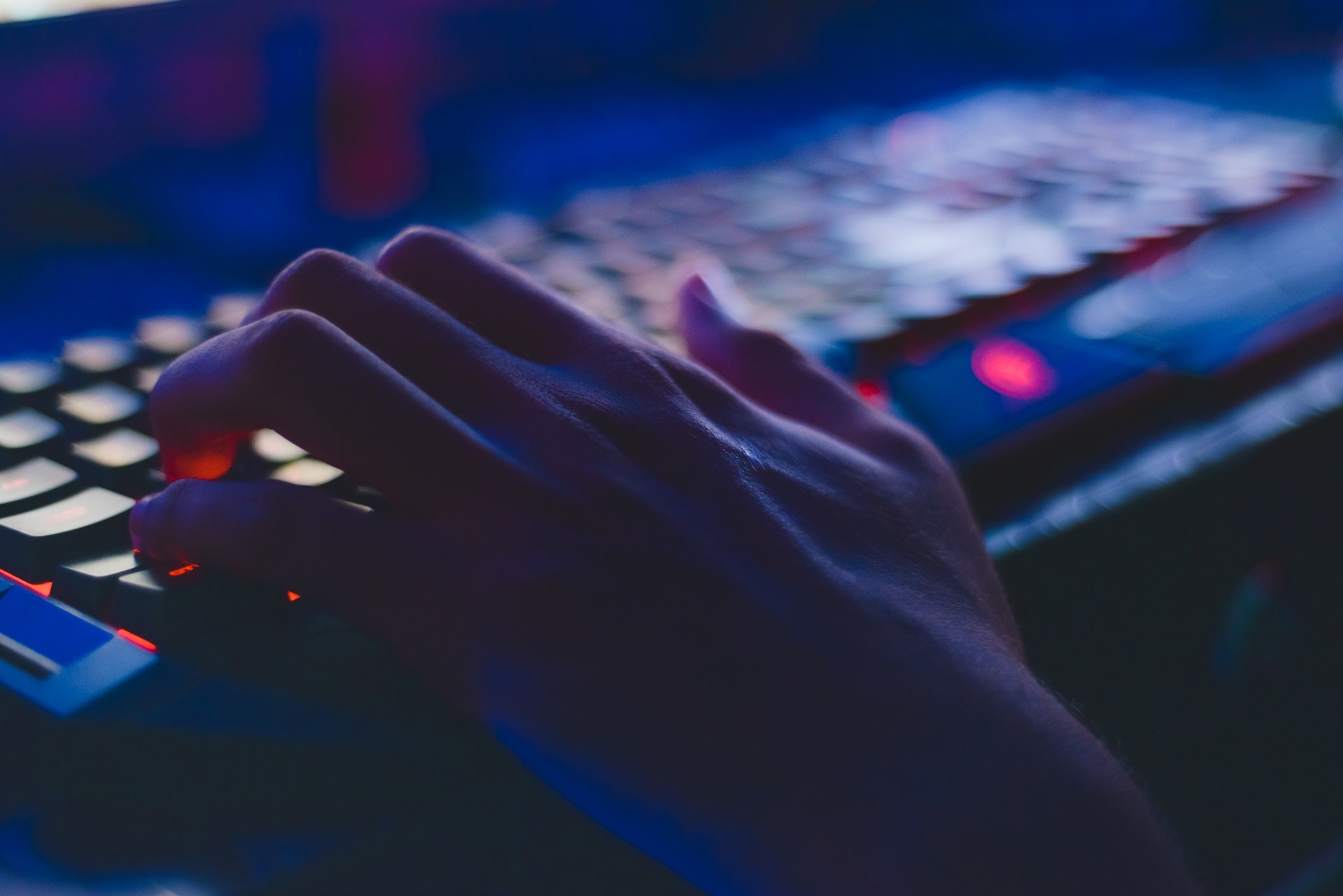 After you reach the level cap in World of Warcraft (WOW), it is time to get rid of grinding leveling up and putting time into getting new gear. The best gear is available at the top levels of PVP play and is dropped in raids. Raids are actually a huge part of WOW and they always were. This is why WOW raid leveling has always been offered, sparking debates in regards to this being a good thing or a bad thing.

What Is WOW Raid Leveling?

To put it as simple as possible, WOW raid leveling is when you pay someone to help you go through a raid. Usually, this refers only to the top raids since the lower level raids are normally included in level up services aimed to help you get to the character level cap as fast as possible.

The biggest possible advantage that needs to be highlighted is the fact that you have a very high possibility of getting the top gear in the game. This does create a huge difference when it comes to in-game performance. All players want to put their hands on the very best gear since this helps with bragging rights and with overall performance in practically all aspects of the game.

Another advantage that is often overlooked is that you gain time when you go through the raids. This is because people that have huge experience join you. They already did the raids hundreds of times in the past and know everything about them. They also have the best gear so for them, these raids are very easy.

When you do a raid with your guild or you look for random players, there is always a high possibility you will need to deal with several wipes. The paid services almost always go through the entire raid in a single go.

The most obvious disadvantage that has to be taken into account is the price tag. It is expensive to get a WOW raid done for you so whether or not this is worth it depends on the budget that is available. There are actually many guilds and players that make a good monthly salary by helping others so the demand for such services is high. It is just that it does cost a lot to get a raid.

Another thing that should be taken into account as a disadvantage is that you do not really learn anything about the more advanced parts of the game. In raids, you have to be very careful with some things, like where to stay, how to move, and how to cast spells in an optimum way. Such skills help you out a lot in the future, when new raids appear or when you enter PVP games.

Whether or not WOW raid leveling is bad for the game is something that depends from one person to another because it is a subjective thing. When you have the money to pay and you do not care about intricacies, you can easily get the gear you want fast. However, this might mean you miss out on some parts of the game.