If someone asked you what you knew about coding or programming, what would you say? 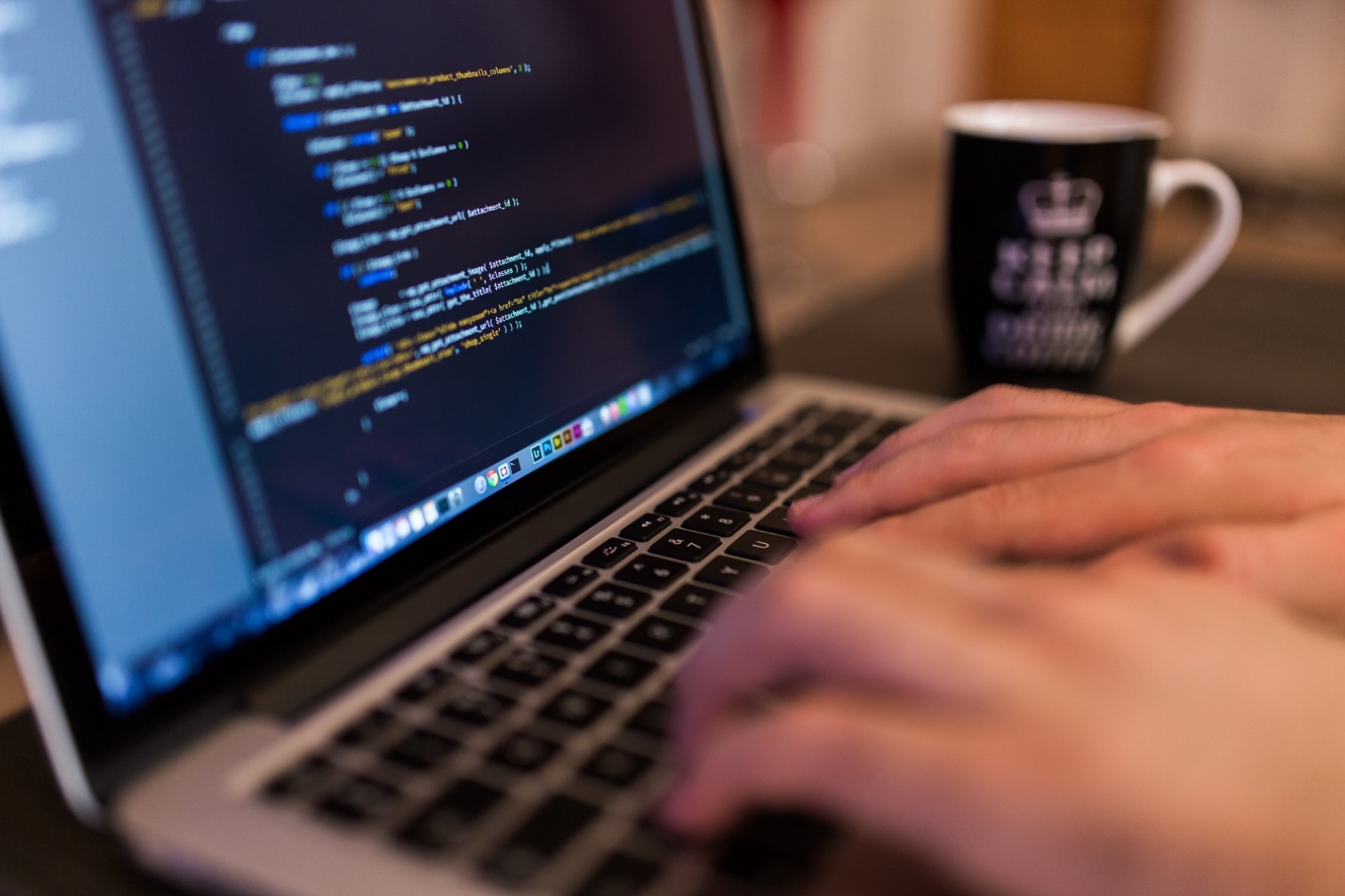 Coding experts at LEARN Academy share with us some of the fascinating things about coding that people generally don’t know or don’t think about.

There isn’t a single right way to solve a problem in coding. In fact, more often than not, there are dozens of ways to do it.

Granted, not all of them are equally simple and elegant, but a lot of the times, there are at least 2 or 3 viable and useful solutions and it is largely up to the individual coder which one they want to apply.

Most coding projects nowadays require different platforms, different approaches which means that the coders need to be able to think outside a single framework and be creative.

You Need a Good Eye

What happens in these situations is that they have omitted some important symbol like a bracket or a semi-colon at the end of the line.

Depending on the coding language and the framework they are using, this issue can be resolved really quickly, or it can take a lot of time. If the framework doesn’t show the exact place or the type of error, the coder is in for a potentially long checking process.

You really need a good eye to find something that doesn’t belong or seems like it is off. The speed of the resolution typically increases with experience, so every coder will spend a lot of time doing this.

Coding Is a Collaborative Effort

A lot of the stereotypical representations of coders present them as basement-dwellers who have poor social skills and don’t mix well with other people.

As you may assume, this notion couldn’t be farther from the truth. Coders aren’t a world unto themselves, most of them have to work really closely with a lot of different professionals like advertisers, managers, e-commerce experts, and a host of other professions.

Even when they are working on a project which is strictly related to coding, it is rare to find a coder working on their own. It is more likely that they will be in a small team with other coders and a team leader.

Thanks to crash courses and code academy bootcamp schools, it has become much easier to break into the world of coding. It only takes a few months if you have enough dedication and if you are willing to put in the work.

However, just because you were given a certificate and some basic knowledge of coding, that doesn’t mean that it is time to rest on your laurels and that you have all the knowledge you need to be a successful and prolific coder.

Learning to code is an on-going experience and you will need to learn on the job just as much as you learned at school. Not only can you learn easier and simpler ways of doing things you need through experience, but you may also need to learn to adapt to the changes made to the framework you work with.

So, even though coding is by no means simple, it is still very poorly represented in the media and it may dissuade some people from pursuing this fulfilling and lucrative career path.