HomeTechnologyImportant Facts to Know about the Chromebox PC
Technology

Important Facts to Know about the Chromebox PC

A lot of people mistakenly thought that Google was done with Chrome OS when the company announced that it was getting rid of the Chromebox Pixel laptop. TechCrunch asked Google if it had plans of making more of the laptops, and the top brass at the search engine giant responded that they had no such plans at the moment.

In addition to that, there were versions of those laptops that were already out in the market, which had completely sold out and Google had no plans of creating more models. If you visited the Google store, you’ll find no Pixel laptops available, even though there are a number of Chromebox by third parties.

That notwithstanding, Google made it clear that even though it was exiting the PC hardware arena, the company is still actively developing its Chrome OS, which is a hugely important initiative of the company. The company certainly did not abandon laptops.

All that comes as good news for Chromebox PC fans that run Google’s Chrome OS. It’s safe to assume that the Chromebox will always be around as long as Google continues to develop its Chrome OS.

The Chromebox PC is a small unit that looks a lot like the Apple TV. It runs on Google’s operating system, Chrome OS, and is connected to a monitor or HDTV. One remarkable thing about the Chromebox is how inexpensive it is – it costs as much as some computer chips. Moreover, they can also serve as your home’s media center, adding more functionality. 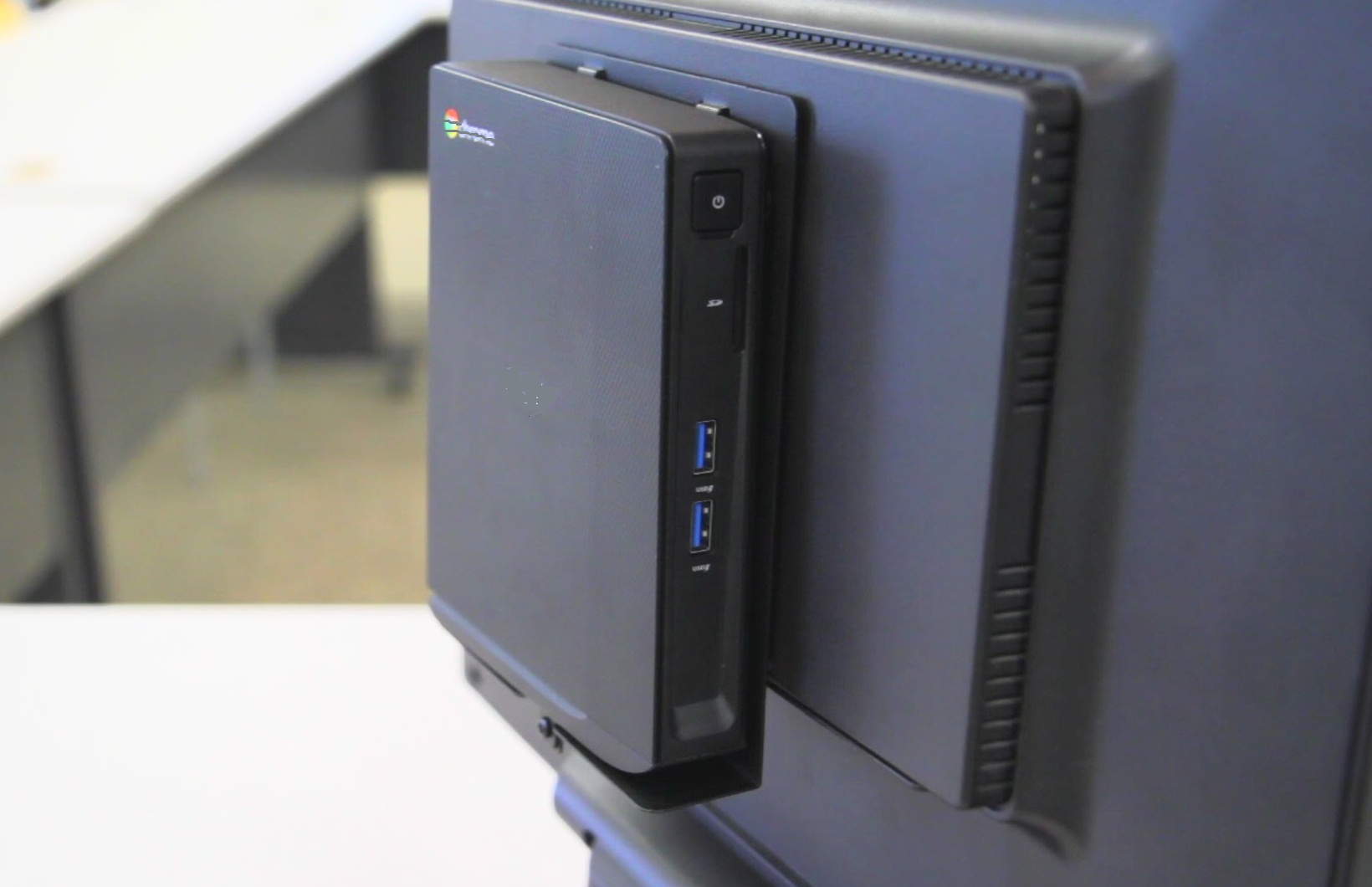 Just as you would for any other desktop computer, you can connect a Chromebox with a keyboard and mouse via USB or Bluetooth, with the only difference being that you have a much larger display. These devices are certainly not among the most popular in the PC market space. Nonetheless, they offer you an affordable computing solution.

The following are a few basic things you need to know about the Chromebox.

The make-up of the unit

What is a Chromebox? Basically, it is a small desktop PC that runs on Google’s operating system, Chrome OS. Most models come with solid state hard drives that offer a fixed RAM, meaning they are not upgradable.

Additionally, many models come with graphic cards that are good enough to allow for basic functions such as word processing and simple photo editing, but don’t have enough power to handle advanced graphics processes.

The software on which it runs

Chrome OS is the operating system. It is a lean operating system that requires you to be connected to the internet for it to work. Internet services that make Chrome OS possible include Gmail, Google Docs, Google Drive, Hangouts, etc.

Word processors such as Microsoft Word cannot run on the Chrome OS platform. It does, however, have native apps. While these apps may not perform as well as typical software on Windows, the level of performance they offer may be sufficient if you’re planning on using the device for light work such as basic productivity functions and browsing.

It is important to note the type of user that the Chromebox is not meant for. Examples include people who do a lot of gaming, editing, users who need to use documents offline, and those that use the main software suits such as Microsoft Office.

Most types of Chromebox are not created to be powerful machines, evidenced by the comparatively low-tier graphic cards and relatively small inbuilt storage. As a result, gamers, for example, may not get a good experience from these devices.

The cost and what it comes with in the box

The price of Chromeboxes varies from one model to another, ranging from $158.19 to $179.50. Before buying one, it is important to carry out research and consult a guide to purchase your Chromebox.

For most models, you will find the Chromebox unit and the power cord in the box when you buy it. It is therefore upon you to buy other hardware for the ecosystem, including the keyword, mouse, and monitor. In case you have some of these hardware lying around, then the Chromebox will provide you with an affordable computing option.

However, if you don’t have a monitor, keyboard, and mouse and have to purchase them, then you will have to incur the additional cost, which adds to the cost of getting a Chromebox.

As for the connectivity capabilities of the Chromebox, a typical unit comes with Bluetooth and Wi-Fi. They also come with USB 3.0 and display ports.