How Video Tech Is Revolutionising The Way We Interact With Entertainment

In the past few years we have really seen virtual reality take off. Up there with flying cars, it was one of those futuristic dreams we had when we were kids, and now we see it everywhere. By just putting on a pair of goggles you can be transported to a whole new world and even play video games. For the 2018 World Cup, the BBC have even created a World Cup VR experience app so fans don’t have to travel to Moscow to experience action; they can do so from the comfort of their own home. 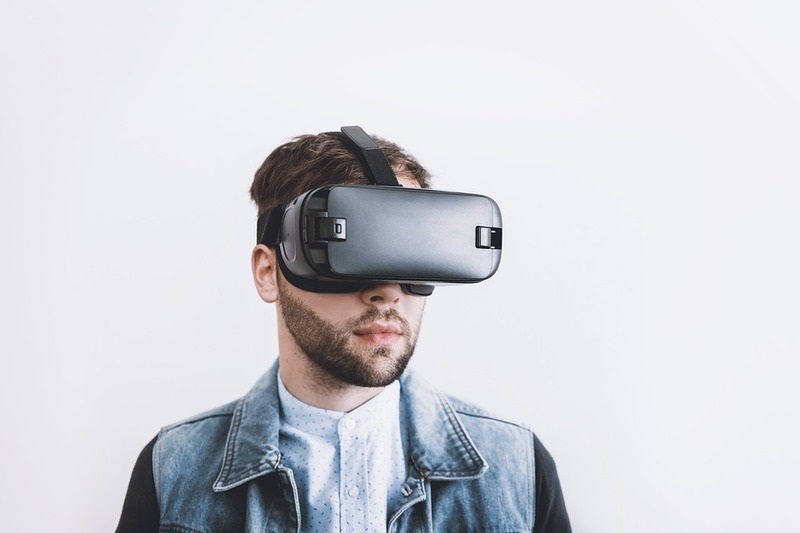 Live streaming videos have been incredibly popular. Whether it’s YouTube vloggers sitting down and talking about their life or Twitch streamers broadcasting their gameplay, watching live streams of almost anything can be very entertaining. It’s unsurprising, then, that so many industries are joining in with the trend, with casinos online having live tables where people can join in with people from all around the world. Instagram’s release of IGTV is similar to their live streaming feature but it allows users to make vlog-like stories which are made to fit the portrait mode we use our phones in and could signify a big change from watching videos in landscape mode in the future 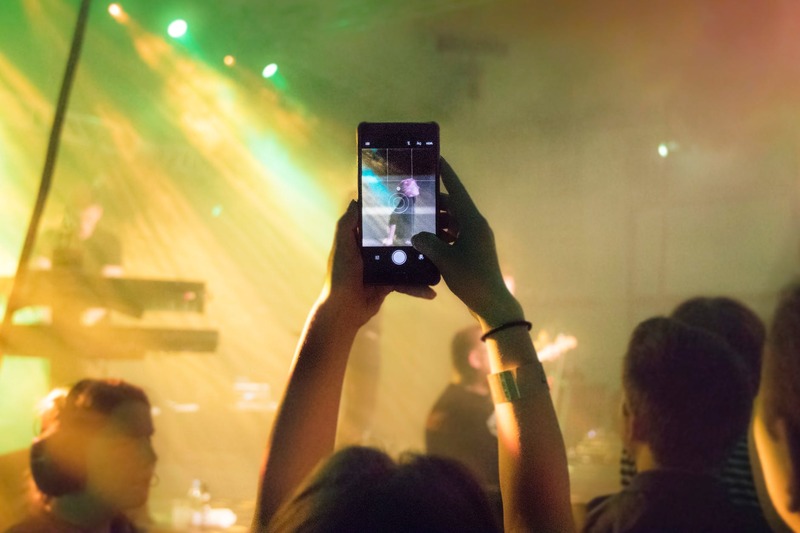 Back in the day, if you wanted to watch a movie you either had to buy or rent the physical video / DVD from a store, and if you didn’t tape the latest episode of your favorite TV show, you were out of luck if you missed it or wanted to watch it again. However, with advancements in video technology in the past few years, we now have pretty much every movie and TV show at our fingertips. Streaming services like Netflix have made video rental stores a thing of the past (RIP Blockbuster) and other platforms are following suit, with YouTube introducing their very own YouTube Red subscription service which allows creators on the platform to create their own shows for viewers in a similar vein to Netflix originals. 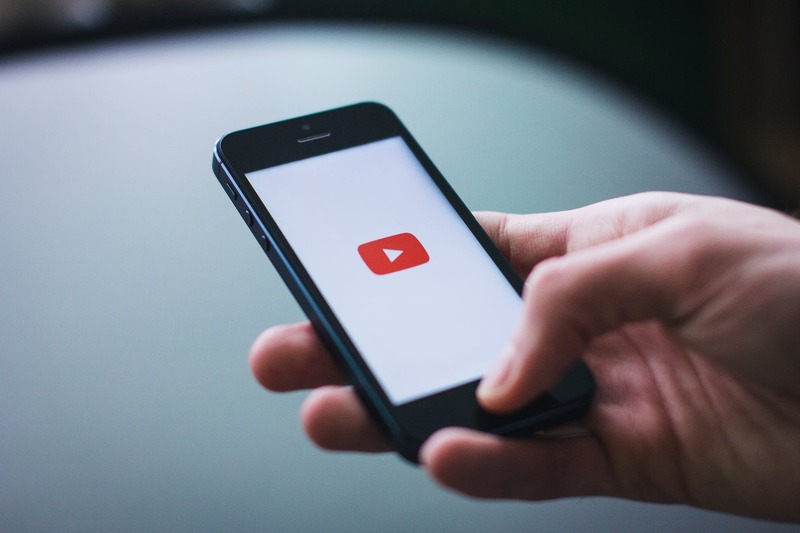 Video technology is advancing rapidly and it’s providing us with so many new forms of entertainment. Long gone are the days of flicking through TV channels aimlessly with nothing to watch; with so much to watch at our very fingertips, there’s no excuse to be bored. It’s exciting to see what will happen next in the world of video tech, so we’ll all have to stay tuned to see what happens next.