How to Watch Norwegian TV Shows from Anywhere in the World

Who doesn’t like to travel the world? You get to learn about different countries and cultures and make some amazing memories. In recent years, remote work has grown in popularity, making it much easier to travel without having to restrict yourself to the number of paid vacation days your employer provides.

But as wonderful as this modern nomadic lifestyle is, it does have a few disadvantages. You have to adapt to new places that sometimes don’t offer you the same conveniences you’re used to at home. One example is watching Norwegian TV. 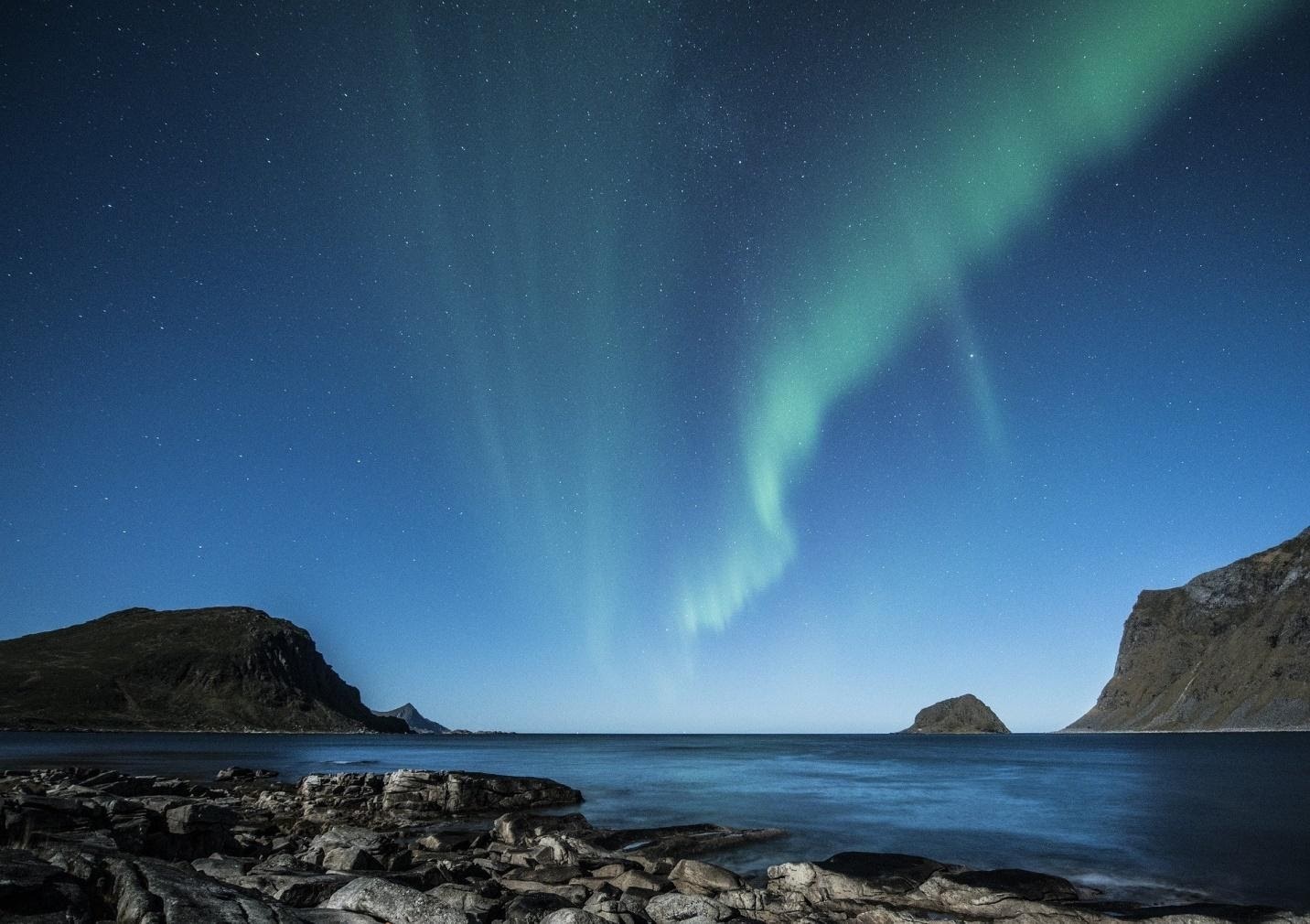 Because of licensing issues, once you’re outside Norway, you may not be able to access the same content as within the country’s borders. So what can you do when those pesky geo-restrictions stop you from catching up on your favorite shows? You can wait until you’re back at home or use a VPN to bypass geo-blocking.

Many Norwegian online platforms that provide access to video content use geographical restrictions. It can detect your location based on your IP address, and if you’re trying to view the content from outside of Norway, it won’t let you.

This is when a VPN can come in handy. A VPN lets you connect to a server from a different location and access online content using that server’s IP address. To the platform, it will look like the request to view the content is coming from whatever country you choose. VPN services usually have many servers at different locations. You can choose one from Norway and bypass geo-restrictions.

VPN’s have some other benefits as well. They encrypt your data, protecting it from prying eyes and keeping your online activity anonymous and private.

You don’t need to be particularly tech-savvy to use a VPN. No matter how complex the product you choose may be, the company that provides it always makes sure the interface is intuitive and easy to navigate.

You’ll first want to look for a VPN that has servers in Norway and can provide you with a reliable, high-speed connection. You should also check if the VPN can unblock content on your favorite streaming services and what security features it offers. There are a lot of options to choose from. Most are compatible with all major operating systems and can be used on multiple devices at the same time.

After you’ve decided on what VPN service you want to use, you’ll need to create an account. Then you’ll download and install the app on your devices. Anytime you need to bypass geo-restriction to view Norwegian content, you just have to launch the VPN app and connect through a server from Norway.

Norwegian TV-Shows You Shouldn’t Miss Out On

Now that you know how to access Norwegian content from anywhere in the world, let’s take a look at some Norwegian TV shows you might enjoy.

There are plenty of movies and TV shows about Vikings, but what makes Norsemen special is that it’s a comedy packed full of Norwegian dry humor. This show has been described as “Monty Python meets Game of Thrones” by The Guardian, and it depicts the everyday challenges of life in a small Viking village: rivalry, power struggles, gender equality, friendship, and betrayal.

Keep in mind that although the show is hilarious, there’s also quite a bit of violence and gore, so it’s not the kind of show you’ll want to watch with your kids.

The show is available in both Norwegian and English, and we need to note that it’s not done through dubbing. Every scene was filmed in both languages by the original actors.

Beforeigners combines time travel, Vikings, drugs, sex, and cop drama to give you a different perspective on the migration crisis. It’s definitely a show that escapes categorization, but it does manage to be laugh-out-loud funny without becoming a parody. Most importantly, it highlights our tendency to fear other cultures instead of learning from them.

The plot centers around “time migrants” from the Stone Age, Viking Age and 19th century who inexplicably start appearing in modern-day Oslo.

One of them, Alfhildr – a Viking shieldmaiden, is paired up with Lars Haaland – a burned-out, grumpy police officer as part of an integration program. Their job is to investigate the murder of a woman with Stone Age tattoos.

It’s a crazy story, but the script is executed perfectly with good acting and a lot of humor.

Ragnarok combines Norse mythology with modern-day environmental challenges. It has nothing to do with Marvel movies, and it’s filmed in a very different style from the over-the-top action and special effects we’ve all gotten used to from Hollywood. This is precisely why it feels so refreshing.

Ragnarok relies more on pure storytelling, beautiful scenery, and spot-on casting. It’s essentially a high-school drama with fantasy elements that tells the story of a small Norwegian town struggling with climate change and the constant pollution coming from its factories.

Skam is a Norwegian high-school sensation and NRK’s most successful production. Why? Because the show doesn’t try to be overly dramatic or picture-perfect. It doesn’t have jocks or nerds, just groups of friends interacting with each other, so it feels more authentic. The writing and pacing are great, the characters are relatable, and it delves into some really interesting topics like multiculturalism, religion, sexuality, bullying, and mental health.

The editing is also exceptional, especially the music and the way the focus is sometimes placed on facial expressions to convey emotions more evocatively than through spoken words.

The story revolves around students in an upper secondary school in Oslo, and each season is shown through the perspective of a different character. We see them as they go through their daily lives and get insight into their struggles.

You don’t have to be a teenager to enjoy watching Skam. It manages to attract viewers of all ages because it feels more like a documentary than drama. In fact, you don’t even have to be Norwegian. No matter who you are, you will recognize yourself in the characters and their experiences.