HomeGeneralHow To Permanently Erase Files On Your Mac
General

How To Permanently Erase Files On Your Mac

Unlike other computer brands, the Apple Mac is greatly known for its durability. It is highly unlikely that one with a Mac book would need to replace their computer because it broke down but most probably because they got bored with their never-dying computer. A personal computer contains sensitive data which is dear to the owner and since the topic of discussion now follows to be selling your device, the sensitive data must be transferred or permanently delete files on Mac for it to be put into the recycling. 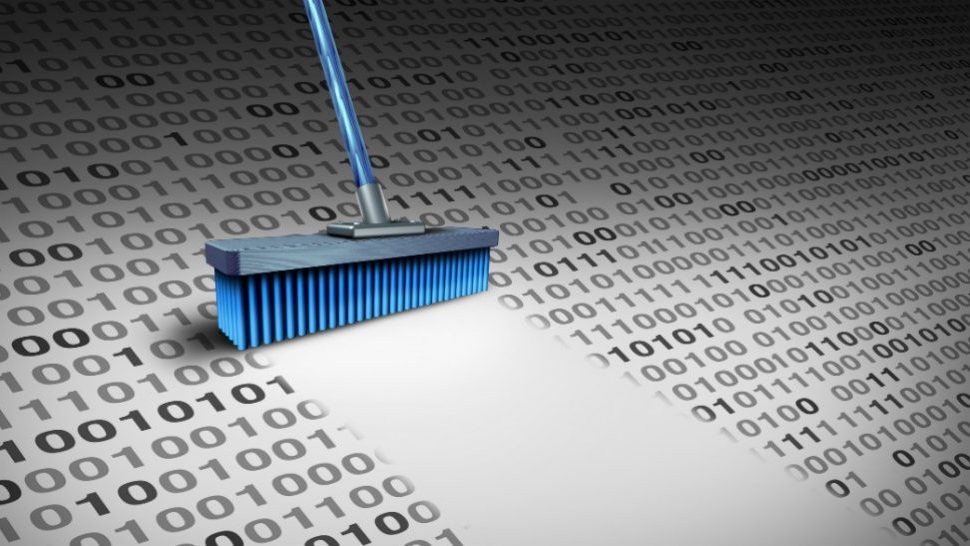 Difference between SSDs and HDDs

To erase data from your mac, wiping the Mac hard drive is equally important. There are basically two types of hard drives as followed;

The old versions of the Apple Mac contained the Hard Disk Drives which were all in for the security of your data once it was deleted. A saved file on such of a Hard drive is present in a physical location on the computer, so even if you tend to overwrite or make changes to your saved file, the data of a junk file from being recovered is prevented.

The Solid State Drives are the new version of the mac hard drives included in all the new Mac computers being manufactured currently. As the new hard drive system has its numerous benefits since it is advanced, yet unlike the previous one, the Solid State Drives has one drawback which is that it does not allow your data to be securely erased permanently. Originally the beginning Mac OS X 10.3 had defaulted Secure Empty Trash feature for its security, but in the new versions, which are OS X 10.11 El Capitan, did no longer contain this feature since the hard drives were SSDs originally.

The SSDs can change the location of the file, so if a file is overwritten, it only results in being formed as a new file in a different new location instead of being edited in the original file present at the original location. Since the old file is still present and the location might be unknown, the data from it can be recovered easily.

How to ensure data security?

Since the value of a data is dear to every individual in a different context, it is crucial to ensure the security of it. A smart way to ensure security is by using one of the external applications which securely allows you to do so, one of such is “DoYourData Super Eraser for Mac” by ensuring customer satisfaction.

However, if external applications are not your thing, there is yet another way to achieve the goal. Find your file by the Terminal Finder service which should be activated by default. Once you find the content you wish to delete, right-click and choose Services and then New Terminal at the folder and lastly enter in the following command in the command prompt at the name of the file you wish to delete and you are good to go;