How to Analyze Citrix HDX Bandwidth?

Citrix HDX is a set of technologies that helps to offer a highly satisfying experience to the users of virtual applications and virtual desktops. HDX is the main part of the Citrix virtual apps and desktops that ensures the consistency in the experience of the users across different devices and networks. However, it is essential to analyze HDX Bandwidth. In this article, we will discuss how to analyze HDX Bandwidth using an effective script. 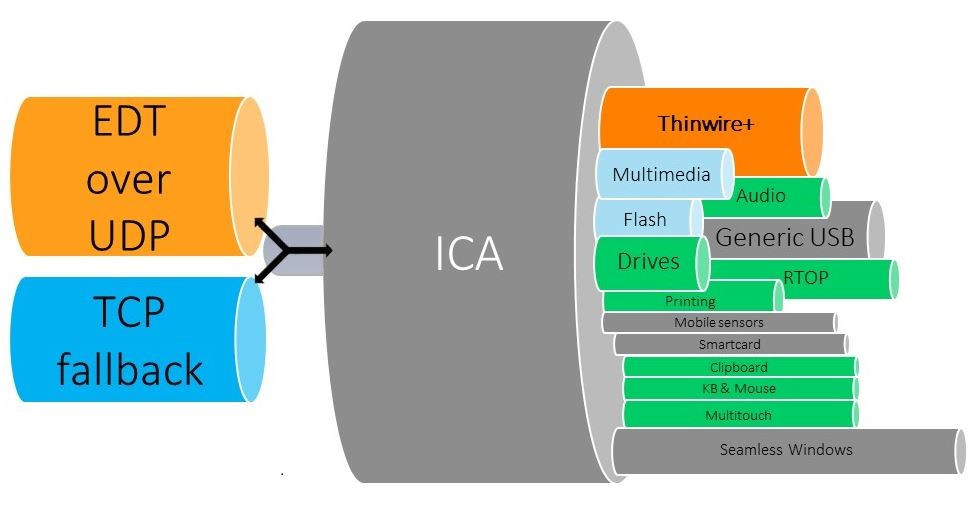 The Role of HDX:

The three technical principles that are at the core of the design of HDX, are adaptive compression, intelligent redirection, and data de-duplication. Following these principles, HDX helps to control IT and optimize the experience of the users. It also helps to decrease the consumption of bandwidth and increase user density within the hosting servers. While HDX ensures reliability and high-quality service we need to analyze HDX Bandwidth and other networking issues.

Along with analyzing HDX bandwidth, we also need to analyze other networking issues including high latency issues and PCoIP bandwidth usage details. The script of Analyze High Latency Issues will deliver the protocol latency column’s breakdown into different phases between the end-user device and the VDI machine. On the other hand, the script of PCoIP bandwidth usage details will result in the PCoIP session bandwidth’s breakdown into several virtual channels.

The purpose of the script is to measure the bandwidth of a particular HDX session by breaking down the consumption of bandwidth into suitable ICA virtual channels. The output displays the usage of the bandwidth of the total session and per virtual channel in kbps. The script of analyzing HDX functions on the basis of three parameters, such as server name, session name, and user name. The name of the server decides about the target server on which the script would run. The name of the session is also essential to find out issues within a particular session. Finally, the name of the user helps to detect the issues that a particular user faces or may face.To offer the stats, this script utilizes the get counter command. If there is an increase in the number of samples, the script’s run time will also increase. Therefore, in this way, you can analyze the Citrix HDX. To get the script and other necessary support, you should contact an organization that supports the Citrix user experience.