How Technology Has Influenced The Gambling Industry

By the year 2017, the gambling industry was valued at $100bn. Now we go back in history to when gambling was first introduced, how it grew over the centuries and which powerful technology was responsible for shaping the industry and how it has influenced it up to date. 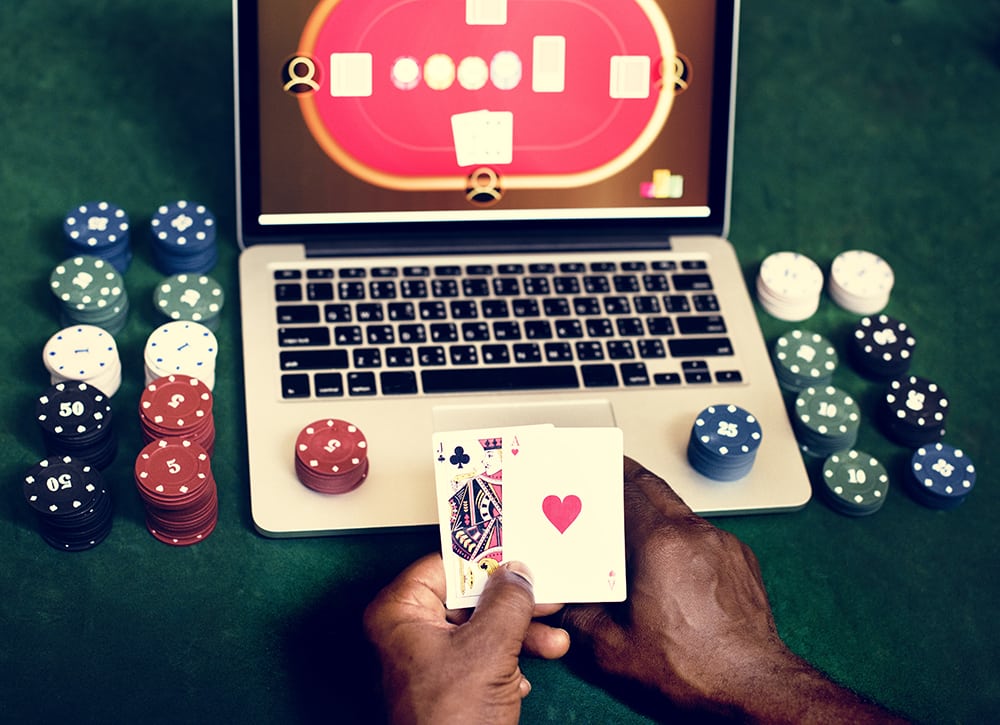 The Concepts of Gambling

Gambling is a game of money. It entails placing a wager and playing a specific game with the hope of winning more money. Since gambling is all about taking risks, many find the adrenaline rush it comes with an exciting thrill so much that they can take the chance over and over.

Not to forget the allure of earning good money from it. Despite the advancements in the industry, for some, gambling remains a form of entertainment and a pastime hobby.

Gambling first began with dice rolling and playing cards around 100 AD and has transitioned into cities full of casinos and finally virtual unmanned betting shops with touch screen ‘kiosks’ that’s now the norm in the 21st century. Here is a timeline of this great transition that highlights how technology has influenced the gambling world.

Around the 1970s, a man named Harry Ogden played and won a poker game, becoming the first person to earn from bookmaking. He later became a bookmarker, operating a betting shop in  Newmarket Heath, placing wagers on horses.

By 1845 gambling became restricted to the racetrack and horses alone as the government launched a crackdown on public games of cards and staking money. This inspired bookmarks to develop brick and mortar betting shops that focused on other sports besides horse racing.

By 1961 the full potential of the gambling industry was recognised, and betting shops were finally legalised, leading to the opening of over 10,000 shops in six months. The betting shops had a bookie behind the counter who studied the pages, and a ‘board-man marked up the results and prices for each specific race that were transmitted through Extel, a wire service that was vocalised by a blower.

At the end of the 20th century, in 1998, the internet was the next big thing, and investors began to tap into the potential of online gambling. Soon, sites like Betfair and Betdaq were launched alongside bingo and poker sites.

How Mobile Phones Have Changed The Gambling Industry

In all these developments, mobile phones and the internet played a crucial role in the industry’s growth. Today, gamblers can play any game of their choice from anywhere and at any time. Mobile technology came with apps, software, convenience, flexibility and everything else that focused on improving the player’s experience.

In 2012, mobile gambling accounted for 75% and rose to 85% by 2015 the same year; it hit the $100bn mark with over 200 million users worldwide. Indeed, technology has greatly influenced the industry. Given how most of its successes are attributed to online gambling, we expect more and more innovations that will drive the industry forward.

Finally, technology has brought in a new generation of casinos not on Gamestop that provide excellent odds, free bonuses and easy slots to players. If you’d like to check out these sites, find new non Gamestop casinos here.