In 2016, 10,497 people died in drunk driving accidents. Lawmakers and activist groups have worked tirelessly to educate the public and implement measures that prevent or reduce drunk driving accidents and deaths. Self-driving vehicles may all but eliminate the problem, but we’re still many years from having fully autonomous vehicles on the road. 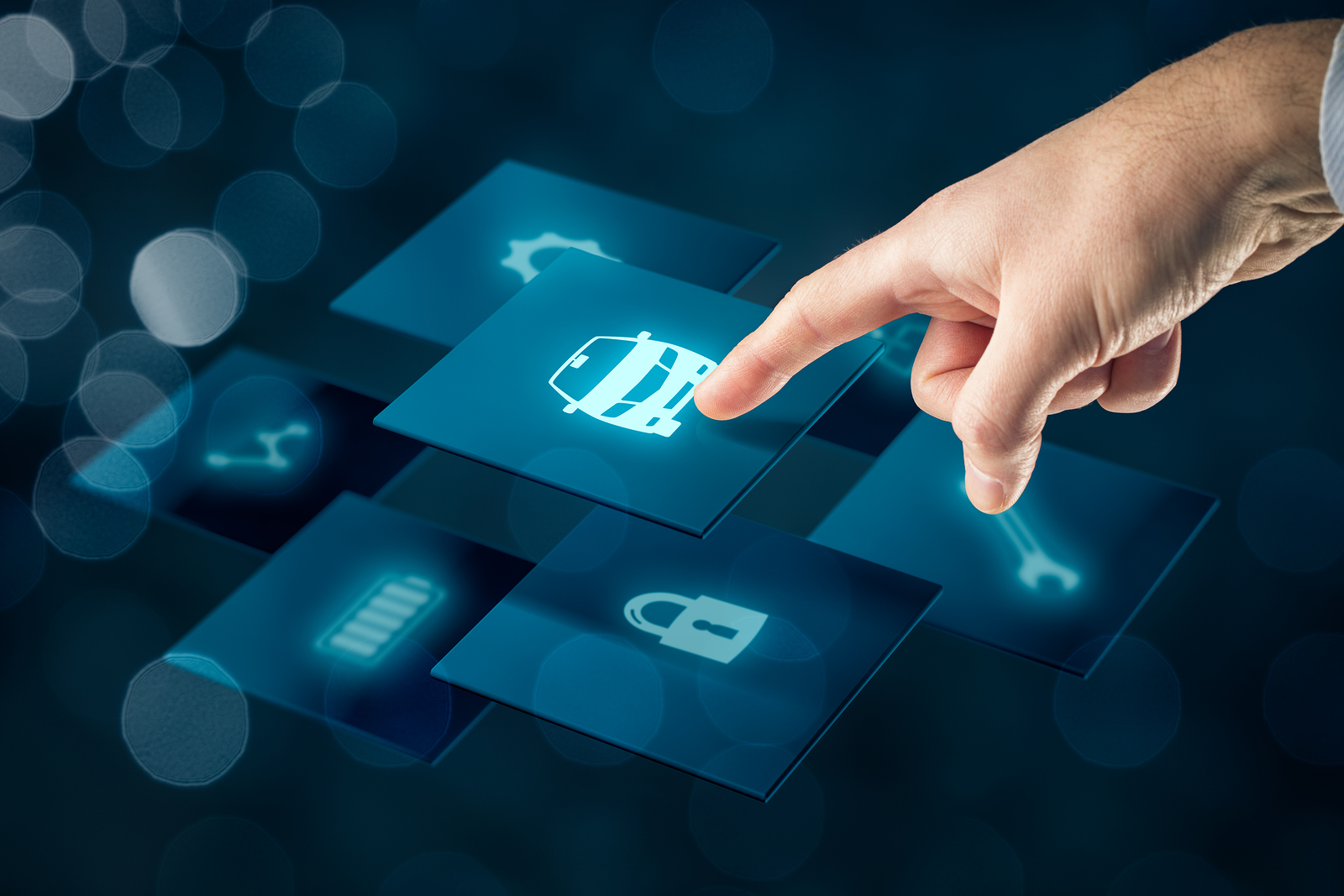 In the meantime, technologies are being developed that can prevent drivers from operating a vehicle while under the influence of alcohol.

The National Transportation Safety Board is encouraging all 50 U.S. states to require ignition interlock devices for all drivers convicted of driving under the influence – even if they’ve only been convicted once. These devices are now required for first-time offenders in about one-third of states.

Ignition interlock devices are, essentially, breathalyzers for an individual’s vehicle. The driver must blow into the device’s mouthpiece before starting or operating a vehicle.

The board is also encouraging the ongoing research of DADSS (Driver Alcohol Detection System for Safety). DADSS may soon be required on all new vehicles and would essentially eliminate drunken driving.

DADSS is working on two technologies that would prevent drunk driving:

A system that would measure blood alcohol levels in the driver’s breath. These levels would be detected using sensors that are mounted in front of the driver.

The system would be designed in such a way that drivers wouldn’t even know that they are being monitored. Passive monitoring would likely make the technology more accepting among consumers and would eliminate the need to breathe into a mouthpiece before starting the vehicle.

In addition to breath monitoring, there’s also the ability to detect a driver’s alcohol level through their touch.

This technology would screen for alcohol whenever the driver touches the start button, the steering wheel or another designated surface in the vehicle. The system would measure alcohol levels under the skin’s surface using an infrared light scanner.

The system would be able to measure ethanol levels in the tissue. If the levels hit 0.08% or more, the car wouldn’t be able to start.

Neither of these technologies is intrusive nor embarrassing.

The Challenges of Using Technology to Prevent Drunk Driving

“A report from the Sociology Department at the State University of New York notes that the body metabolizes alcohol at a rate of 0.015 ounces an hour, which is a rate that does not fluctuate much,” says Keller Law Offices. The rate at which the body absorbs alcohol, on the other hand, varies depending on age, food consumption, gender and body weight.

These factors need to be taken into consideration developing technology that prevents DUIs.

Testing, regulation and industry adoption are other concerns that would also slow the progress of these technologies.