HomeGeneralHow Much Math is Really Involved in Gambling?
General

How Much Math is Really Involved in Gambling?

Math has always represented the language of the confused for some. From simple division to complicated fractions, there isn’t much about math that’s attractive outside of counting the money in your piggy bank.

But is there really a lot of math involved in the art of gambling? You put a penny in the slot machine and you either win when you pull the lever on the slot or you lose. That’s simple math. There’s more than meets the eye when it comes to math and gambling though, especially when it comes to more complicated games like blackjack and poker.

Math and gambling have a pretty important relationship, actually, and it influences both fields. 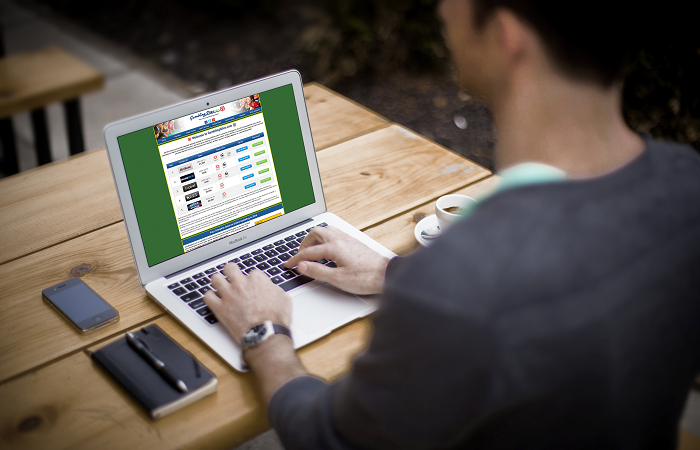 Gambling is described as debauchery in some circles, like religion, but it has actually help society evolve. As early as the 1500s, gambling is shown to have influenced mathematics. To improve the chances of winning a simple dice game, an Italian man realized that learning to play the game through the lens of probability would improve his shot at winning. So the relationship between mathematics and gambling isn’t new and neither is the influence that both have on each other.

Starting in 1979, a group of MIT students figured out different ways to make a lot of money gambling in Atlantic City. They used card-counting techniques to play blackjack for more than 20 years.  The students were good at math – they were accepted into the Massachusetts Institute of Technology after all – and used their skills to win in casinos.

Their main trick was card counting paired with math strategies to win the game. It worked so well that they broke off into teams and made enough money to start an investment group.

While this technique may have helped these students, it not wise to try card counting to win. Casinos likely know if you’re doing it, and if you’re caught, then comes a lifetime ban from the casino. Math worked in favor of these guys though – to the tune of millions of dollars.

Card games are all about strategy. Poker and blackjack games aren’t usually won by happenstance, it’s putting together a sound plan and using probability to your advantage.  That’s what happened to the World Series of Poker player Peter Eastgate. He was the youngest to ever win, 22-years old at the time, and used estimating and probability to help guide him to a victory.  People like Eastgate are why online gambling is so popular now; people feel that they can implement their own math strategy to win from home.

Even now there are new ways being created to win a gambling game or to show the depths of probability. Even in sports saber metrics are used to go deeper into the statistics of multiple players. As math technology improves, alongside gambling tech, expect to see even more examples of the two working together – both for player and house advantages.