HomeFinanceHow Does Bitcoin Mining Work, How To Mine?
Finance

Bitcoin Mining is the procedure by which the transaction blocks are uploaded to the ‘public blockchain’ and confirmed. It is also a method used to produce new Bitcoin. Specifically, it is a method that encourages network involvement while also securing the truthfulness of the blockchain.

There is strong competition among the miners for adding new blocks to the network. Bitcoin Mining requires miners to put out a significant amount of effort; it is an expensive and time-consuming operation that is essential for cryptocurrency to operate and for people to have confidence in its legality. 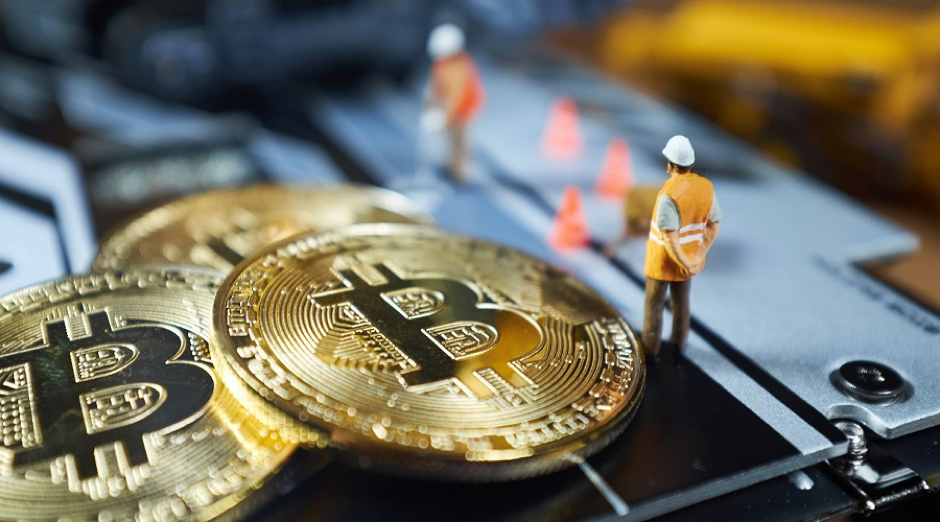 Although Bitcoin mining is no longer as inexpensive as it once was, investors continue to engage in this activity. Bitcoin’s block reward serves as a motivator for bitcoin transactions by validating and policing the network. Bitcoin is a decentralized cryptocurrency, which means it doesn’t depend on a central authority like a government or bank for its credibility. This responsibility is undertaken by several individuals around the world.

Bitcoin and various other cryptocurrencies are created through the solution of challenging math problems by cutting-edge computers. These transactions of Bitcoin are compiled into blocks that are stored in a blockchain database and verified. 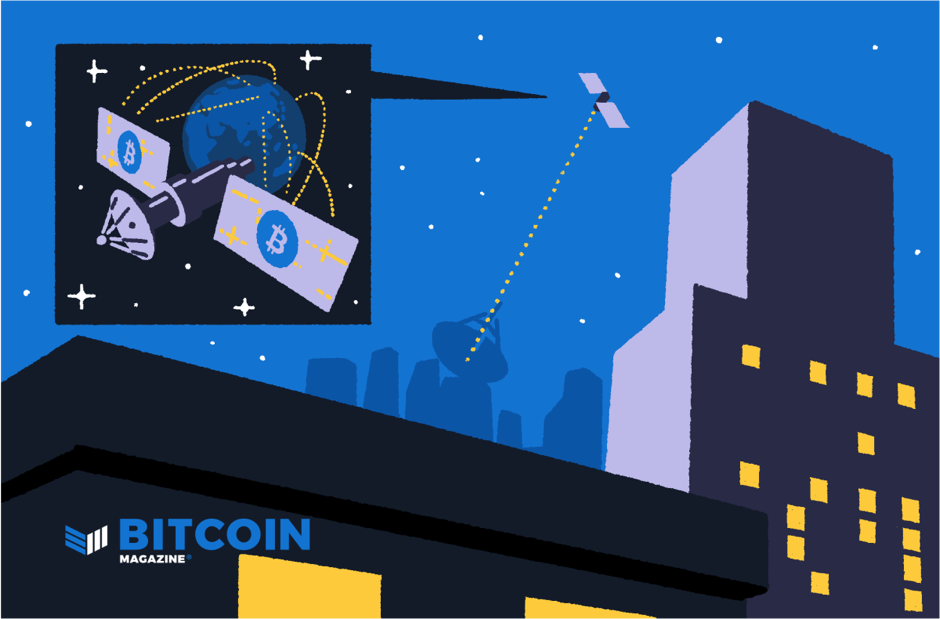 Transaction block is processed on the Bitcoin network once every ten minutes. The prize for every block is now 6.25 Bitcoin; every four years, the reward is cut in half. The following “halving” will take place in June 2024. The fact that thousands of powerful mining computers are vying for each block means that putting up a mining gear won’t produce results in less than 10 minutes.

Miners of Bitcoin are remunerated for their job in two ways:

1. The Transaction Fees Method: This refers to the extra charges that the party who initiates the transaction adds to transactions. This fee will be deducted from the Bitcoin sent if users send it from their Coinbase account to their Gemini account. 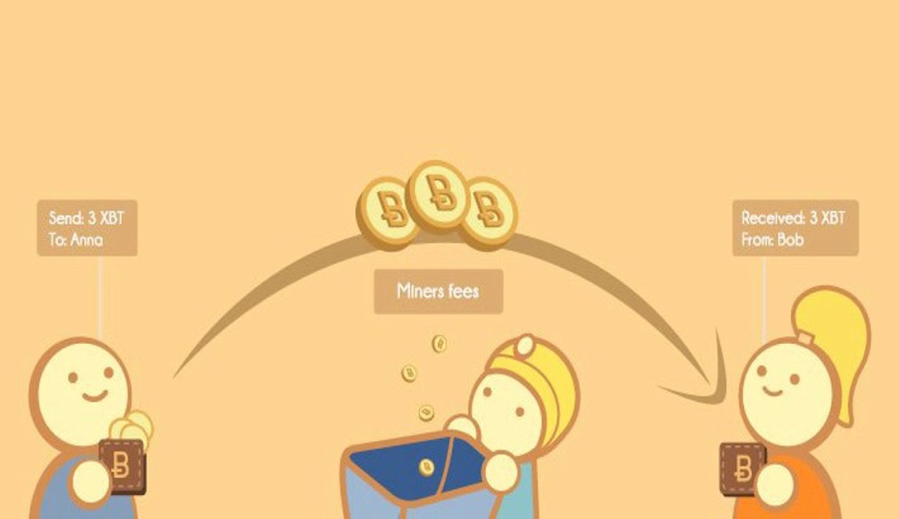 2. Bitcoin Rewards Method: These are the most recent Bitcoins to be distributed 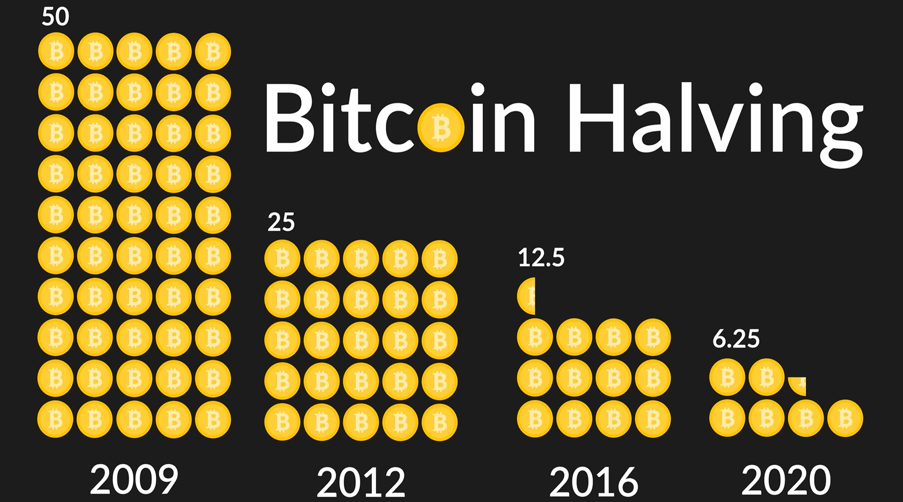 User’s chances of being the first Bitcoin miner to figure out the math problem are slightly small as an individual miner. That’s because there is an intense rivalry as a result of multiple businesses investing in substantial mining farms all over the world. A user might join a mining pool to increase their odds. 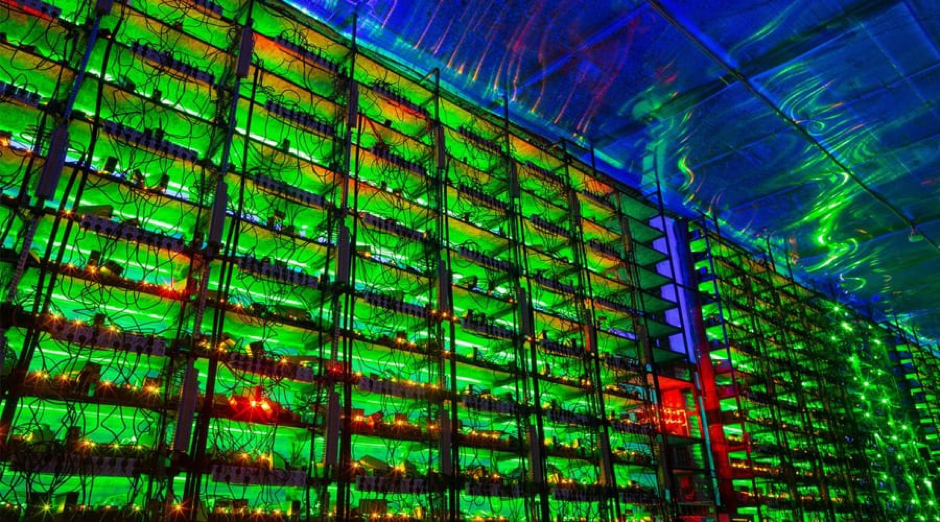 Mining pools, which are run by outside parties, organize teams of miners. Miners tend to ensure a constant flow of Bitcoin if they cooperate and divide rewards among one another.

One method to trade bitcoins and make money is with the help of Bitcoin Profit, an automatic robot. To search for trading prospects in the cryptocurrency industry, it employs an Artificial Intelligence algorithm. This automatically opens and closes the user’s transaction, saving him time and giving no personal communication. It asserts that in regular market situations, 85 percent of its trades result in profits. Computing the profit generated by the process of Bitcoin mining, however, needs technical proficiency. 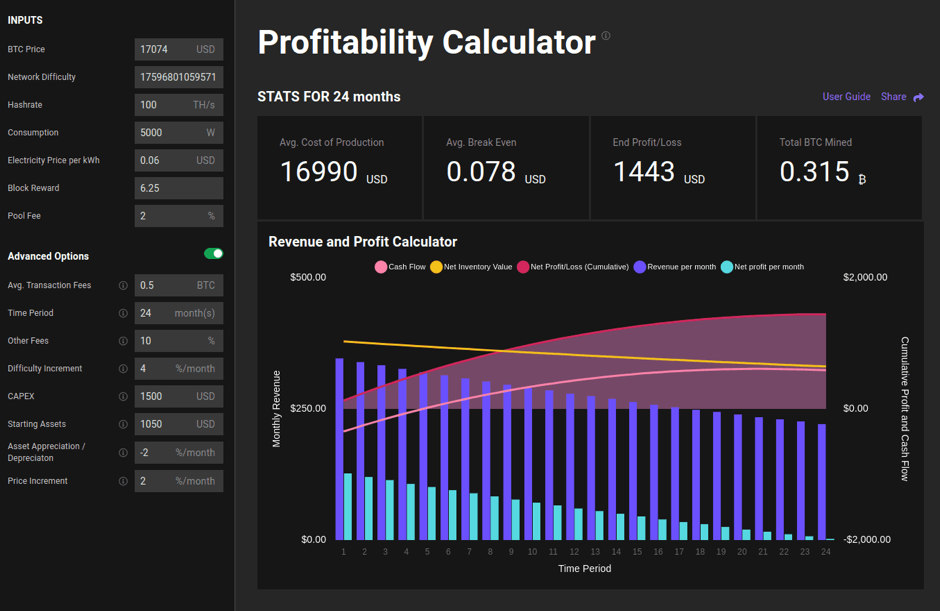 Regarding the actual Bitcoin earnings, it depends on the price of the All-in sustaining costs (AISC) hardware, how much electricity is used, and how well the mining program performs. Owing to the increase in hardware costs, the difficulty of mining owing to increased competition, and the decline in Bitcoin values, the profitability of Bitcoin mining has declined recently when compared to past years. Bitcoin mining was first started using easy AI algorithms and CPUs, which ultimately made it less expensive and profitable.

New bitcoin is added to the system through the bitcoin mining process, which verifies and confirms new transactions to the blockchain. Understanding how it works is undoubtedly an essential first step in learning about cryptocurrencies, but to try a hand at mining Bitcoin, one should be aware of the accompanying tech costs and the fact that there’s no guarantee one will get rich.