HomeFinanceKnow Why Are Global Governments Cautious Of Bitcoin?
Finance

Can Cryptocurrencies be Legal Tender?

Ever since it was first introduced in a whitepaper in 2008, Bitcoin has caused debate and made major headlines. The introduction of cryptocurrencies was signaled by its supporters as the start of a new, fair monetary structure. Critics assert that cryptocurrencies are ‘squared rat poison’ due to their use in illegal operations and lack of lawful legitimacy. The truth probably falls somewhere in the middle. 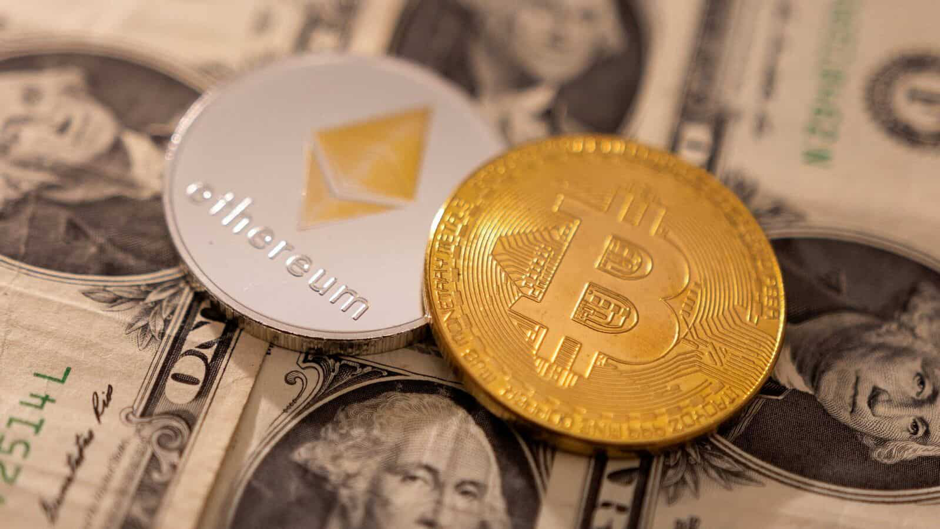 Governments worldwide are carefully observing the growth of Bitcoin in the meanwhile. Some nations have started using it as money. Major economies, however, like the US, refuse to accept it as legal cash. They do so for valid reasons. To know more, click here.

Bitcoin, among other things, gives a nation’s residents, the ability to challenge the legitimacy of their government by avoiding the capital controls put in place by it. It also promotes evil deeds, by assisting criminals in avoiding imprisonment. Precisely, Bitcoin holds the ability to destabilize and disrupt the current financial infrastructure system by eradicating intermediaries.

Any kind of payment that merchants are required by local law to accept is called a ‘Legal Tender’. For instance, while the majority of Europe uses the euro and Britain makes use of the pound, the dollar is legal money in the US and numerous other nations. 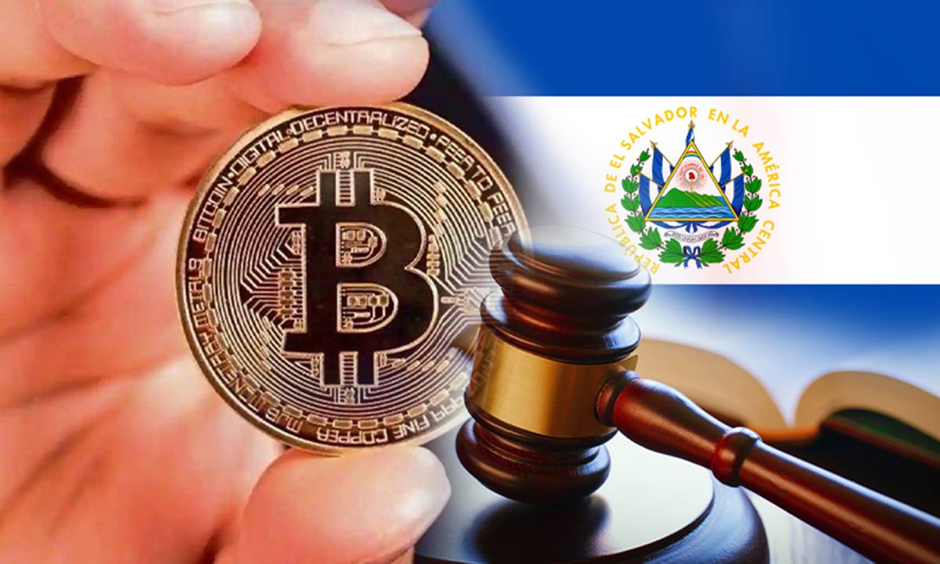 But until one country, El Salvador declared its idea to become the first nation to adopt Bitcoin for this purpose late in the past year, hardly anyone was even talking about using it as legal cash. And it’s feasible that more nations will do the same since the Central African Republic has lately followed the suit.

Why are Governments Worldwide, Distrustful of Bitcoin? 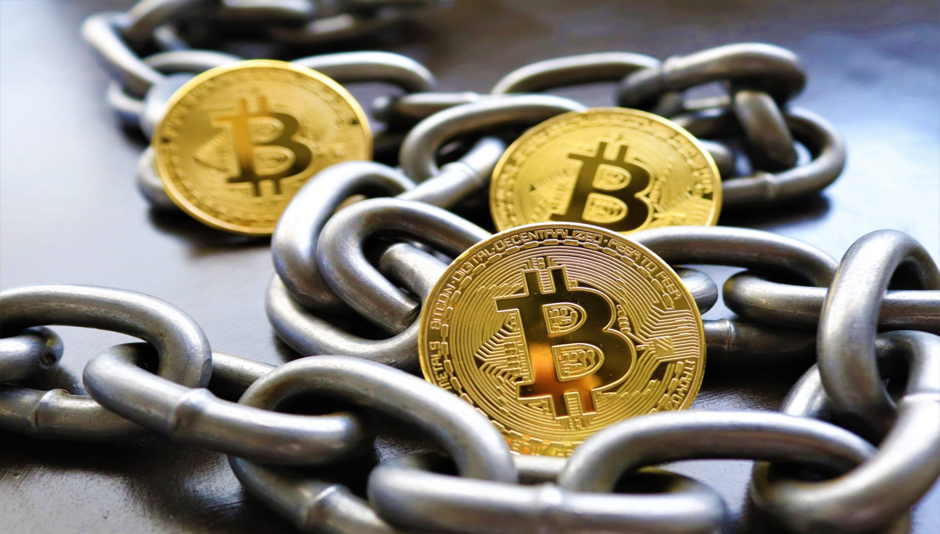 Whether the regulation-less and state-free world that proponents of Bitcoin envision actually materializes is still up for debate. Governments are currently attempting to comprehend how cryptocurrencies may affect their economy in the near future. They are specifically struggling with the three issues that Bitcoin’s present state presents.

Governments mostly enact capital controls to curb currency outflows since exports may cause the currency’s value to decline. Some see this as yet another way that governments manipulate economic and budgetary policy. The fact that bitcoin is a stateless currency can be useful in certain situations to get around capital regulations and export money. 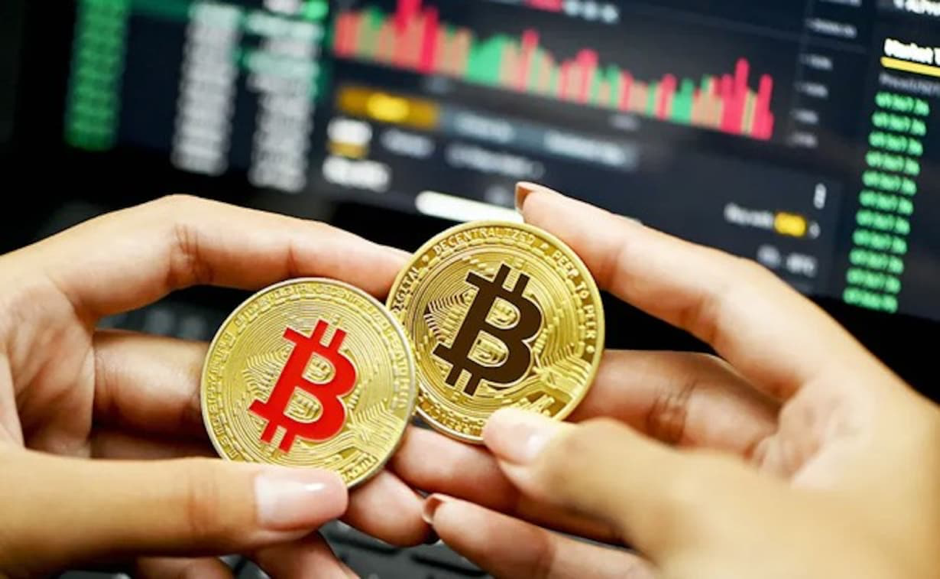 China has seen one of the more prominent uses of Bitcoin for capital flight. An annual cap of $50,000 is imposed on the purchase of foreign currency by nationals. In 2020, more than $50 billion moved from bitcoin wallets based in China to wallets in other nations, according to a report by the crypto forensics company Chainalysis. This indicates that Chinese citizens may have converted their local currency into bitcoin and moved (transferred) it through borders to avoid government regulation.

For criminals, the ability to get around a nation’s current financial system is a blessing in disguise since it allows them to hide their participation in such operations. Users on the Bitcoin network can only be recognized by their network addresses since it is a pseudonymous network. It might be challenging to determine the origin of a person’s transaction or business behind the address. Additionally, the algorithmic trust created by the Bitcoin network eliminates the requirement for trustworthy connections at any end of an illicit transaction. 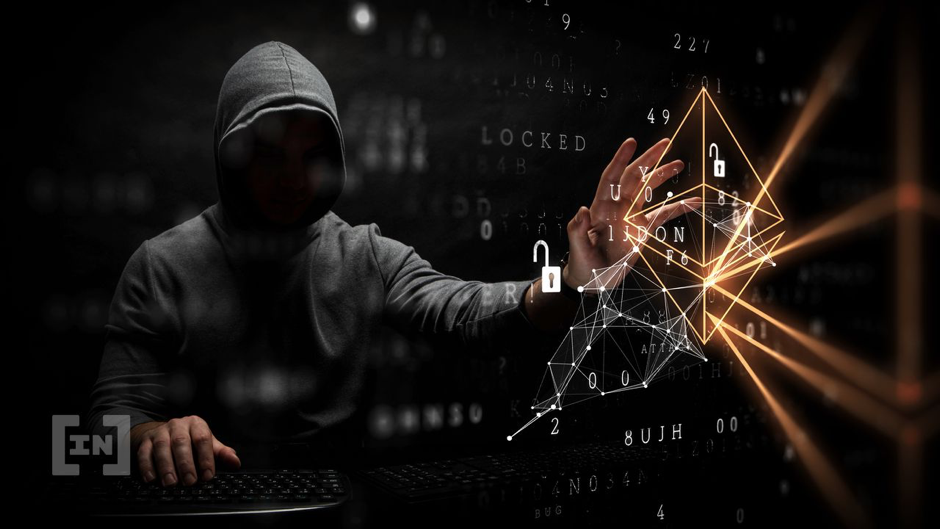 Predictably, thieves prefer to use Bitcoin as a form of payment. One particularly prominent example of bitcoin criminality is the “Silk Road” case. In a nutshell, “Silk Road” was a Dark Web bazaar where illicit goods like drugs, firearms, and other things were sold. Additionally, users might pay with bitcoins. Before the bitcoin was free from escrow, the buyer did not confirm receiving the goods. It was hard for law administration to locate the people involved in the transaction since the only way to identify them was by their blockchain addresses. The FBI was ultimately successful in taking the market down and obtaining 174,000 BTC.

Hackers have also grown used to encrypting popular software by demanding payment and ransomware in bitcoin. The Colonial Pipeline 2021 hack depicted the extent to which such attacks might pose a national security risk by causing interruptions in the electricity supply in several states.

Although Bitcoin was recognized more than 10 years ago, governments worldwide are yet to control it. The bitcoin regulation issue is a complex one.

For instance, changing perceptions of the usefulness of Bitcoin have multiple issues relating to the best government institution to observe the cryptocurrency, terminology to be used for developing laws, and even the methodology for creating laws. 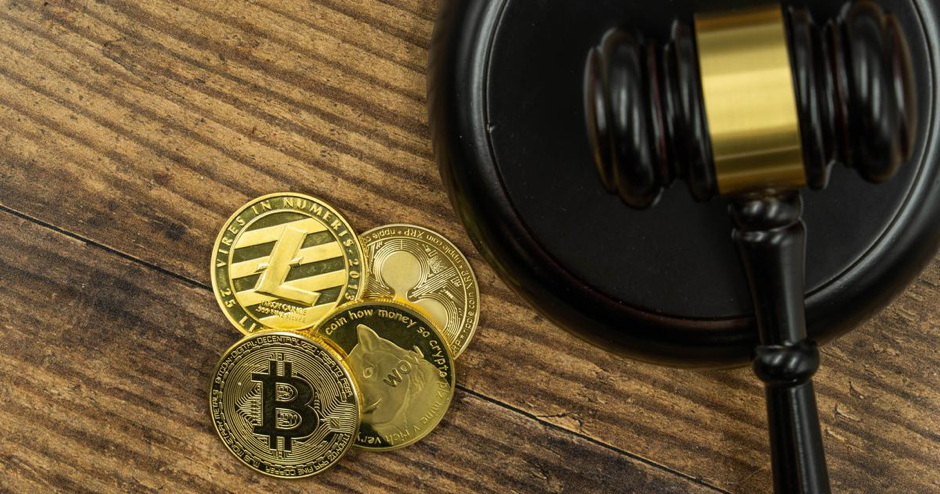 Is Bitcoin a medium of exchange meant for everyday usage, or is it a reserve advantage used mostly for investments? Is Bitcoin a haven asset during economic turbulence worldwide? Both the alleged Bitcoin specialist and the typical bitcoin investor appear to be in the dark.

One may argue that the fact that Bitcoin is used in investment products, such as futures is evidence of its appeal to traders. Although none of the key cryptocurrency exchanges that fix the Bitcoin price for future markets are listed with the (SEC) Securities and Exchange Commission, the original markets for these derivatives are unregulated.

Since it was first presented to the globe in the wake of the financial crisis, Bitcoin has grown to be a focal point for discussion. Governments are skeptical, if not afraid, of Bitcoin and oscillate between denouncing it and looking into how it may be used for their own purposes. The bitcoin ecosystem is still full of scandals and criminals, despite its ability to decentralize and alter how the current financial system functions.