How did Mobile Gaming Surpass PCs and Consoles?

The mobile games industry makes a huge amount of money each year. In fact, in 2017 mobile game revenue surpassed PC and consoles, showing just how much of a heavyweight this industry is.

But what is it that makes mobile gaming such a huge success and why do so many people choose mobile games over PC and console gaming experiences? Let’s answer that question.

Mobile Games Are Ideal for Those With Little Free Time 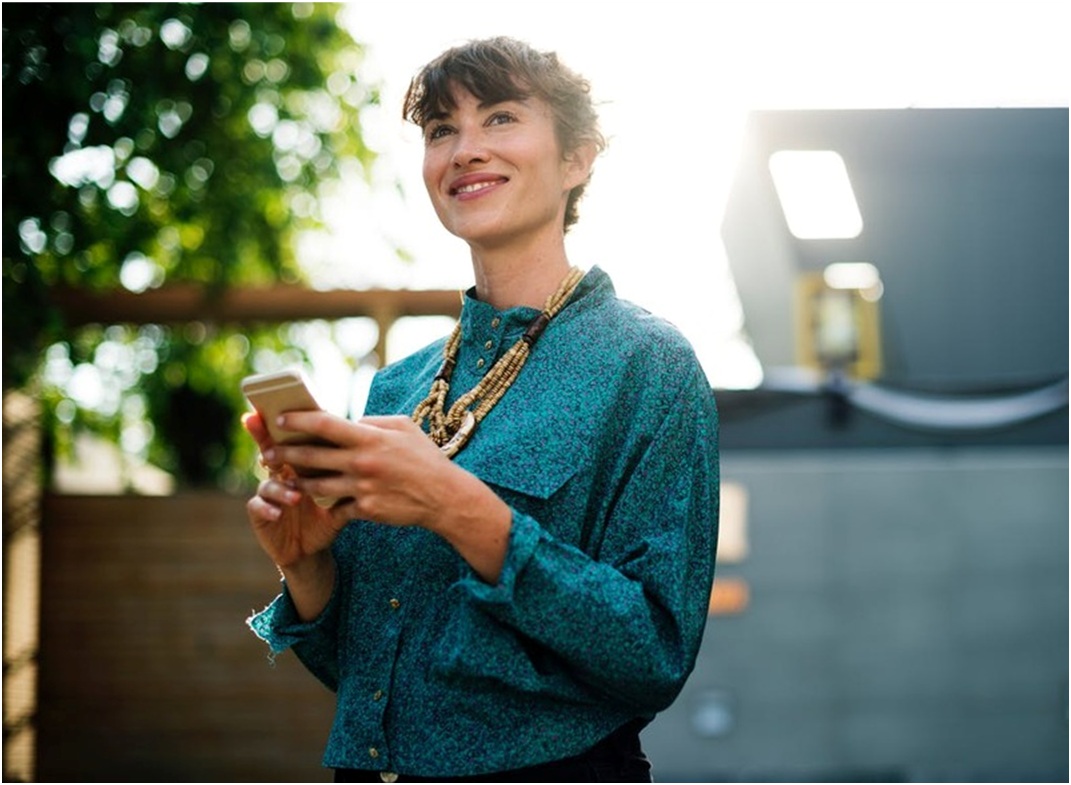 A woman smiles as she uses her smartphone via Pexels

PC and mobile games are just made differently from the ground up; the two types of games are designed for very different audiences. People who play games on their mobile devices, for example, generally have very little free time – or at least little free time to spend on mobile gaming. They commonly play games while they are on the way to work or they may be sat in a waiting room or trying to wind down after a meeting.

As such, many mobile games can be played in short bursts. It’s common for mobile games to include rounds that are just one or two minutes long, after which, players can close the app and continue with their busy day. Or, they may include (non-timed) challenges that may not take much time to complete.

Compare this to PC games, especially online multiplayer modes that may consist of 10-minute long rounds or even longer, e.g League of Legends which has matches that can take over an hour to conclude. Although there are some casual PC games, these still aren’t ideal for those who only have 10 or 15-minute windows to play each day.

Because of the constrictions on free time and because many mobile gamers are inexperienced or “casual” players, many mobile games also offer simplified game modes. This is compared to PC games which may require a significant time investment to understand or a knowledge of a game genre or mechanic that casual players may be unfamiliar with.

One prime example of this is the mobile casino gaming genre, which offers easy to understand, previously-known game modes such as blackjack, roulette, and slots. Many of the casinos listed by Casinos Killer offer games like this and promise bonuses to make their casino games more accessible and easy to get busy players into.

Another example is the match 3 genre of games, where all you have to do is match three symbols or icons in order to score points or clear them from the screen. This is simple and intuitive and does not require a huge amount of brainpower, which is ideal if you cannot spend hours each day figuring out the rules of a game mode.

A Focus on Social 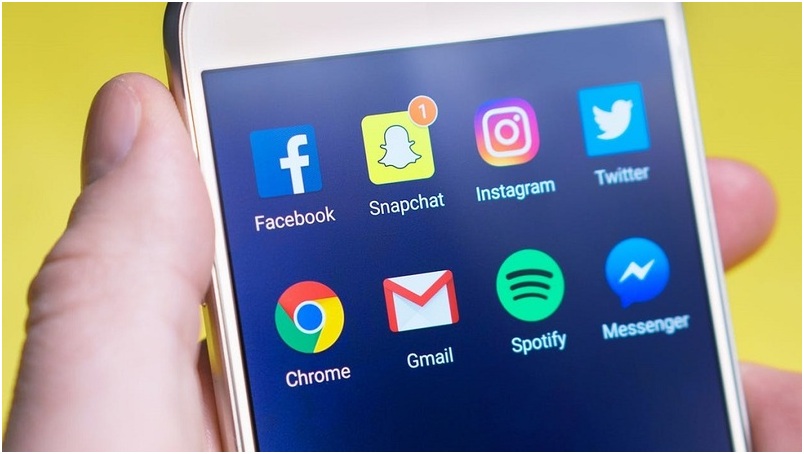 Several social media apps on a smartphone via Pexels

Perhaps they make it easy to share your score or give you a bonus for connecting your social profile. It seems that most mobile games feature some sort of social capability in order to harness the potential marketing power of these social media platforms.

For all these reasons, mobile games have become the go-to paradigm of video gaming success in recent years. Does this mean other types of video games are doomed? Not necessarily, as gamers don’t choose one platform exclusively. In fact, more hardcore gamers can pair their mobile gaming with other options, and brands know it – for instance, we’ve seen companion games to big game release being released on mobile, to raise brand awareness and immersion. Fallout Shelter is just one example.