Popularity of Mobile Gaming in India

One of the most common misconceptions about today’s youth is that they spend all their time playing games on their phones. But, according to statistics, almost everyone in India, whether a teenager or an adult, is obsessed with mobile games. 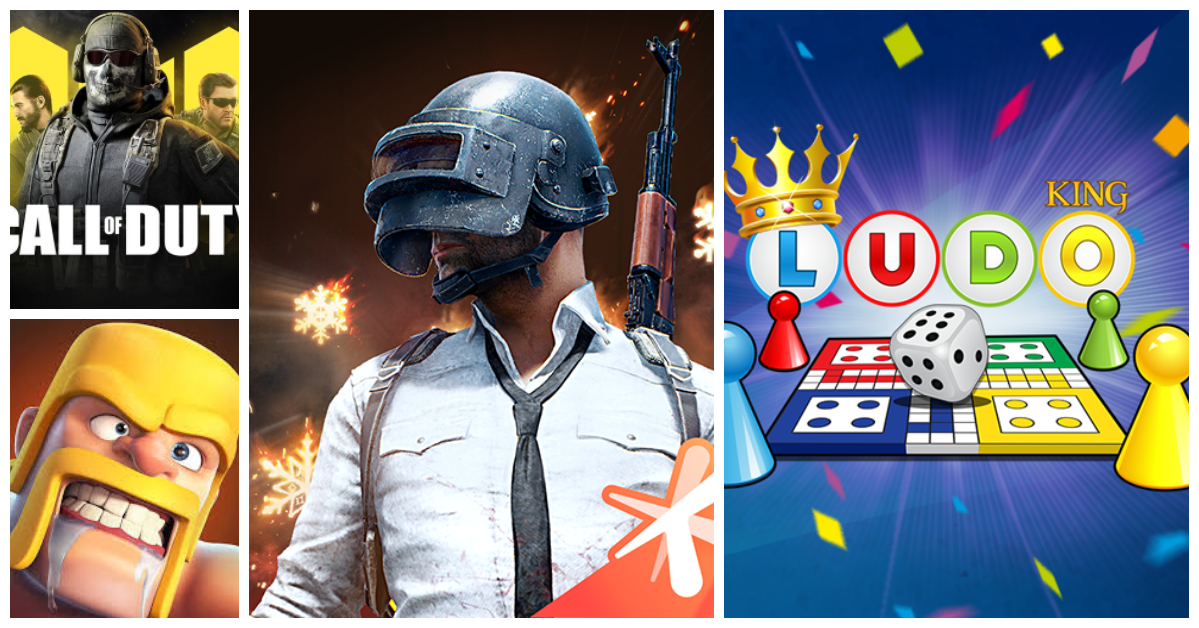 Survey on the website Statista.com says how in 2016 there were 201 million mobile games across the country. It is expected that in 2020, the number will be closer to 326 million, or 368 million in 2022. Overall, Statista concludes how, at this moment, Indian users prefer mobile games over traditional PC games or consoles such as PlayStation or Xbox.

But, it’s not only that Indians are obsessed with mobile games. India is a very lucrative market for the gaming industry, whether it’s free, freemium, or real money games like those on CasinoHEX.in. Statista also published a survey stating how the revenue in the mobile games segment amounts to US$1,165m in 2020. It is expected that it will grow up to US$1,554m by 2024. To put things in perspective, let’s just mention that the revenue in mobile games in India was only US$640m in 2017.

The question of why Indians prefer mobile games over traditional video games still remains. Here are some possible answers.

Games in Your Pocket

Mobile phones revolutionized the way we communicate, save our photos, pay our bills – and even play our video games. Just think about it, only 15 years ago, you would need a laptop, a wallet, photo album, camera, mobile phone, and portable gaming device such as a GameBoy to do everything that is nowadays done via a smartphone.

Smartphones are convenient, practical, and are a good way of replacing laptops and desktop computers once and for all. In 2019, there were 500 million mobile phone users in India, and it seems that in this country, mobile phones are already more popular than desktop devices. Statcounter Global Stats issued a report on how 70.84% of Indians with internet access, use their mobile phones, compared to only 28.79% desktop computers users, and 0.37 tablet users.

When it comes to India, users simply go mobile to play their favorite games, and there is more than a single reason they do so. First, and foremost, mobile phones are easily accessible and don’t cost as much as traditional desktop setups. Most teleoperators in India will offer you a free smartphone or a smartphone at a user-friendly monthly rate. Even if you want to buy one without having a phone subscription, you can do it for much less money than you would need to buy a desktop computer. Laptops and desktop computers cost more than a phone, and most people don’t need them anyway. Unless you work from home on your computer, everything you need is on your phone – from your favorite mobile games to social media and email.

Another reason why so many gamers prefer mobile gaming is that it is easily accessible. All your games fit in the palm of your hand, and you can play them even when you are waiting in line at the grocery store or commuting to work. Can you imagine playing your favorite game during rush hour, but on a laptop? Of course not, but with mobile, it’s a completely different scenario.

Mobile games are becoming increasingly advanced, with vibrant graphics, interesting features, and an incredible level of entertainment that can really be compared with traditional video games. They allow players to connect with their friends in real life so they can play together and support each other.

Who Plays Mobile Games in India?

And while everyone, including your favorite auntie, plays Candy Crush, that doesn’t say much about who are those that prefer mobile games over traditional desktop and videogames.

Most mobile gamers are users between 25 and 34 years old. This is the generation that is most aware of all the latest mobile releases and is considered to be tech-savvy above average. Millennials make 40% of the mobile games market share and were the first to recognize their potential. Another important group is young people aged anywhere between 18 and 24, who make 32.8% of the audience. It seems that other age groups play as well, but not as much; 20% of mobile gamers are aged 35 to 44, and only around 6% of players are 45 to 54 years old.

When it comes to gender distribution, it may come as a surprise that men and women are almost equally represented. 49% of mobile gamers are women, while 51% of them are men. Some believe how women are attracted to mobile games because they tend to be gender-neutral, unlike many traditional video games. For example, the most popular mobile games such as Candy Crush are not only family-oriented but highly addictive regardless of age or sex. Also, gaming is usually considered to be a hobby for men, while mobile gaming doesn’t face such prejudice and is often considered to be a segment of entertainment open for everyone.

The variety of games offered, such as fashion, interior design, farming, puzzles, as well as their accessibility (most of them are basically free, but players can opt-in to buying special packages), make mobile gaming popular among women as well.

When it comes to mobile games, India follows worldwide trends. More and more mobile phone users embrace games as an essential form of entertainment and as a part of their lifestyle. Considering how the number of mobile phone users is constantly growing, we can expect an increased number of mobile gamers in the future, especially among younger audiences that grew up with mobile technology.

Also, it is important to note how mobile gaming is probably the most democratic way of gaming, as, unlike traditional computer gaming, it doesn’t require any special equipment and is easily accessible to all genders, sexes, ages, and classes. The increasing quality of mobile internet and smartphone devices will only take the whole genre a step further in years to come.