Got a Broken MP4 File? Here is How to Fix It 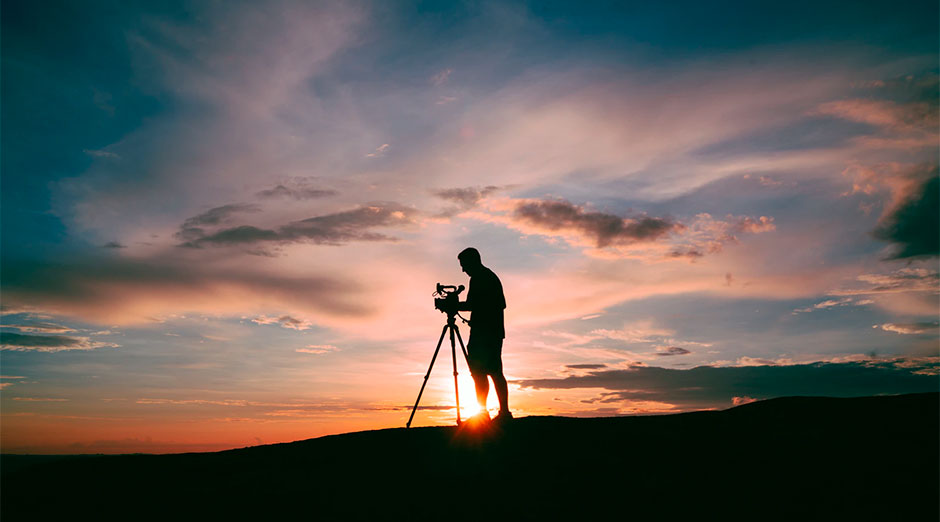 Among a wide verity of video file types, the most popular format these days is MP4. Almost all consumer-friendly video recording devices, such as camcorders, DSLRs and smartphones, record video in the MP4 format.

Having a reliable structure and support for the efficient compression standards resulted in that the MP4 format is the primary type of video files used in many consumer-grade cameras.

But despite its compression efficiency, MP4 files may still be too large to stream video via Internet channels. This is why many vloggers prefer to convert their MP4 videos to even more lightweight formats. Others, have to split their videos into multiple files.

If you’re one of the vloggers who have to work with MP4 files on a regular basis, this article is for you. When transcoding, editing, splitting and merging MP4 files, or even when transferring the files between storage mediums, you have to be careful.Unexpected interruption during the process may damage your MP4 video files to a state when you won’t be able to play or edit the files with any software.

But if a glitch had happened, and you’ve got a corrupted MP4 file, there is still a solution to repair it. Below we’ll discover how…

What’s Wrong with Your MP4 File?

To answer this question, let’s first take a closer look at contents of a regular MP4 file. You may be surprised, but MP4 files contain not only video and audio data, but also metadata needed for software to read the files.

This is a separate section in the file that contains the following details:

– Duration of the video and audio streams;

– Resolution and orientation of the recorded video;

– Codecs used to compress both the video and audio streams;

– Location of the key video and audio frames within the file.

If you have all the necessary codecs installed, but can’t open an MP4 file, or get errors when trying to play it, the reason could be that the metadata section within the file is broken.

Metadata within an MP4 file can be damaged if there was some glitch when saving the file. An iconic example is when the battery of your camera runs out before you had finished the recording. Another example is when some glitch interrupts transferring of the video file from a flash memory card to your computer.

Usually, metadata is located at the end of MP4 files, meaning it will almost certainly be cut off, should a failure happen when saving an MP4 file.

However, if the video and audio streams have been saved (transferred) successfully, you can rescue your corrupted MP4 file with the help of specific video repair tools.

According to Restore.Media, a corrupted MP4 file can be repaired by reconstructing the metadata section of the file.

For this, you need to extract video and audio data into separate streams and then build a metadata wrapper around them.

In other words, to be able to fix a corrupted MP4 file, you need to find a sample video shot on the same camera. Settings used to record the sample and the damaged file must be identical too. This includes video resolution, orientation and frame rate.

Any video file you’ve recorded on your camera with the same settings as the corrupted MP4, will suite to be a sample file. If you can’t find such a file, you can record a new sample video of around 30 seconds long.

Once you have both a broken MP4 file and a sample video, you can upload them to a video recovery tool and let the tool do the hard work for you.

Please note that regular data recovery tools won’t help. Instead, we recommend repairing corrupted MP4 files with a tool that has recovery algorithms tailored to your specific camera model.

For example, Restore.Media supports over a hundred of popular camera models in various form-factors, including professional and consumer-grade camcorders, action cameras, drones, dashboard cameras, DSLRs and mobile devices. If you see your camera among the list of supported devices, this is a good sign your damaged MP4 file will likely be recovered (assuming that the file contains video and audio data).

If you’re a professional vlogger, work at a video production studio, or just love to shoot memorable travelling videos, your camera, memory card, or computer eventually may fail and damage your important video files.Luckily though, there is a solution to fix corrupted MP4 files, so that you don’t have to record or edit the video again. So, be sure to save this article for your future reference.