Leave it to Google to bring some more innovations to the app world, which it has been doing for numerous years already. Granted, apps usually require users to place more of a focus on their smartphone and tablet screens. After all, how else can you use a mobile app? 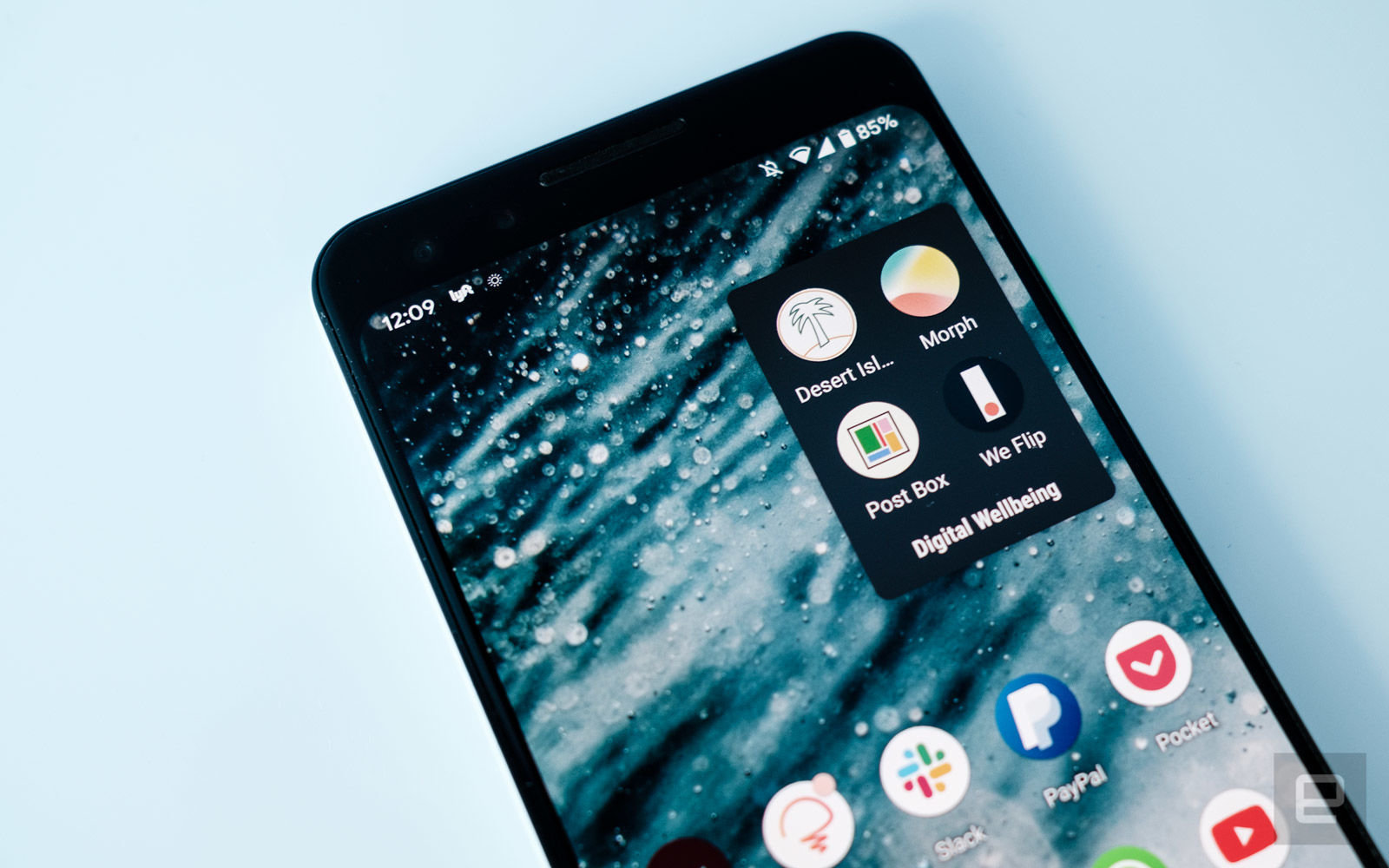 Well, in October of 2019, Google chose to debut certain experimental apps that were focused on what it deemed as digital wellbeing. One of those apps provided a notification mailbox, while another would track how long you spent between unlocking your phone. There was even another experimental app that gave you the option of printing off the information needed from your phone for the day ahead, which was known as Paper Phone. This was created so that you wouldn’t need to make use of your smartphone as frequently. Google has actually been creating and advising on digital detoxes for a few years now already.

Those experimental apps have been joined by three more, with the first being the Screen Stopwatch app. This essentially tracks your screen time by timing how long the screen of your device is in use. Naturally, you can then look at that information and decide upon whether it has been considerably long or not. The second app allows you to view your phone usage as bubbles on the screen somehow, although we’re not really sure how this can be used to reduce the usage of your phone or tablet.

Would You Put Your Phone in an Envelope?

Perhaps the most intriguing of the apps is the Envelope creation, which allows you to place your phone in an envelope! Well, actually, this app is created by the London-based design studio known as Special Projects. The aforementioned Paper Phone app was made by the very same group and launched when Google released its Digital Wellbeing Experiments platform in 2019.

The Envelope app basically allows you utilise your phone for basic functions such as making and receiving calls or taking photos with the camera. However, this is all done from the inside of a paper envelope that is custom-designed for your smartphone. This is made as a printable PDF that you then cut, fold and glue together. You wrap your device up in it, although there is enough room for the camera and the numerical keypad for making phone calls.

Whether or not this actually helps consumers to use their smartphones less remains to be seen. The app is still in an experimental stage of course, but for those who want to continue using certain apps, it will likely be quite restrictive. When it comes to the William Hill mobile app for example, this would not be super usable alongside the Envelope creation. Despite the fact that touch screens are often still active through paper, wrapping your device up in such would become quite the cumbersome thing, especially if you need to access specific numbers or contacts from your phone. Of course, that could all be part of the challenge; how long do you think you could stay away from your phone in an envelope before you tear it open and return to the digital world?