While pocket laptops might be a slightly misleading term as you would need quite the pocket to fit these devices, it still doesn’t change the fact that mini laptops are extremely compact and handy.

With that being said, you shouldn’t expect wonders, like running the newest games on them, although there are exceptions to this rule. Generally speaking, mini laptops are meant for office workers who are tight on space and need to take care of business efficiently, possibly even on the go. 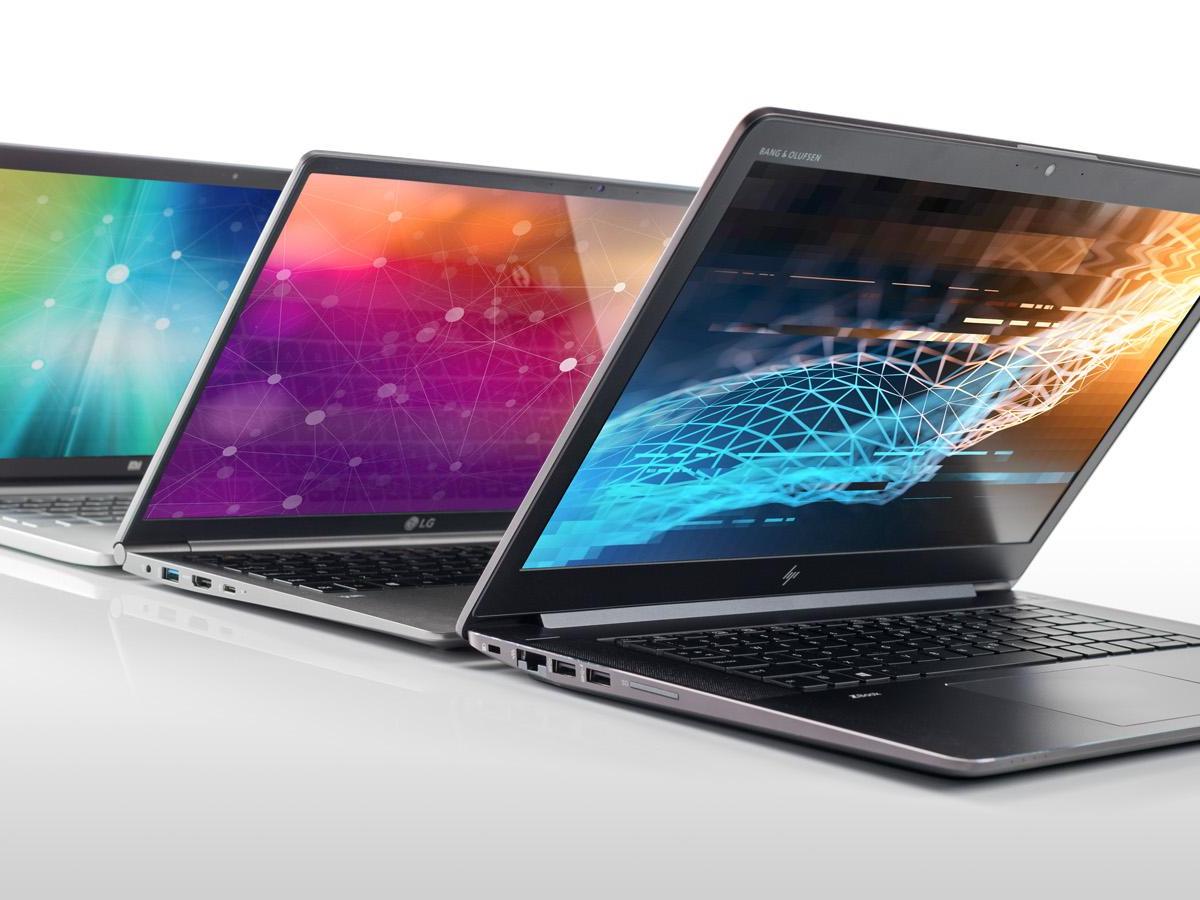 That’s why before going into the top pocket laptops that Inside Tech has picked out for you, it’s important to take some factors into consideration and think about how each one of them relates to your needs in particular.

Because of their small size and the lower amount of resources they use, pocket laptops’ battery usually lasts between 5 and 10 hours. Depending on the scenarios in which you plan to use your device, you should decide if the bare minimum in that regard is enough, or you need a laptop that can last as long as possible.

Keyboards tend to be the weak link in pocket laptops, on top of them being somewhat hard to get used to due to their size. And since in most cases the keyboard plays a central role, it’s best to make no compromises with this feature.

Mini laptops often run into compatibility issues with certain applications you might be accustomed to because of their operating system. To mitigate the chances of such hurdles, you need to either find a device with pre-installed alternative applications, or look for one that will definitely be able to run the applications you need.

Lastly, even though budget in this case isn’t such a huge factor as it normally is because pocket laptops aren’t very expensive by default, you still shouldn’t go overboard on a device that is mostly meant as a little adjunct.

Generally speaking, a couple of hundred dollars or a few hundred at most should more than do, considering how quickly new technology becomes old.

With that in mind, here are our top 10 picks:

GPD Win 2 is without a doubt the best gaming pocket laptop. It’s one of the smallest, yet most powerful devices on the list, and as an exclamation point, it has built-in gamepad controls.

It’s crazy to think that a laptop a little larger than a human palm, which weighs less than a pound, can run full AAA titles.

This laptop is very well-rounded. It’s fast, with a 11.6-inch LED backlit screen that represents the gold standard, all while being very efficient with its battery. On top of that, the device boasts a decent webcam and all kinds of ports.

This laptop is universally praised for its 360-degree hinge which makes it extremely versatile, allowing it to morph from a laptop into a tablet and any mode in-between. Combined with its touchscreen options and 10-hour battery, you can play Android games or surf along care-free.

Samsung is an epitome of quality, and this pocket laptop is a true testament to that. It’s sleek, very fast, durable both in terms of its battery life and its actual design. Sure, it’s definitely in the higher price range, but certainly not for no reason.

This laptop is perfect for business over pleasure purposes, as it’s very cost-efficient and will let you sort through your notes, emails, and documents for up to 10 hours without needing to be charged.

This device might be the most well-rounded on the list as its detachable keyboard and multi-touch screen allow it to basically convert into a tablet, while its characteristics make it a very efficient mini laptop.

Another extremely versatile option, this laptop can also turn into a tablet while being powerful and equipped enough to make even gamers happy, for 12 hours on end without needing to charge.

This laptop can last up to 8 hours without charging, which considering its powerful processor and dual HD cameras, is quite a lot. Its microSD slot is another highly practical feature that makes this device a very practical option.

This is one of the most cost-efficient mini laptops you can find. What makes it stand out is its Windows 10 OS, meaning it’s compatible with most applications.

This laptop’s sleek design allows it to pack a lot of power in its slender body, while still being able to sustain it for 8 hours without needing a charge. Overall, it’s one the highest performing laptops on the list.

There are other great pocket laptops out there, but you can rest assured this list has something high-quality for everyone.