Can You Sue a Social Media Platform for Mental Harm

Social media is ruling globally. It has a reinforcing nature. Using social media can be addictive and pleasurable. It is a center that activates the human brain and entertains it, but on the other hand, it has some negative impacts as well. These platforms are designed to be addictive, which can sometimes cause depression, anxiety, and even physical health conditions. The study shows that active social media users are more depressed than people who prefer physical company more. They fail to use their creativity and skills and depend more on social platforms. 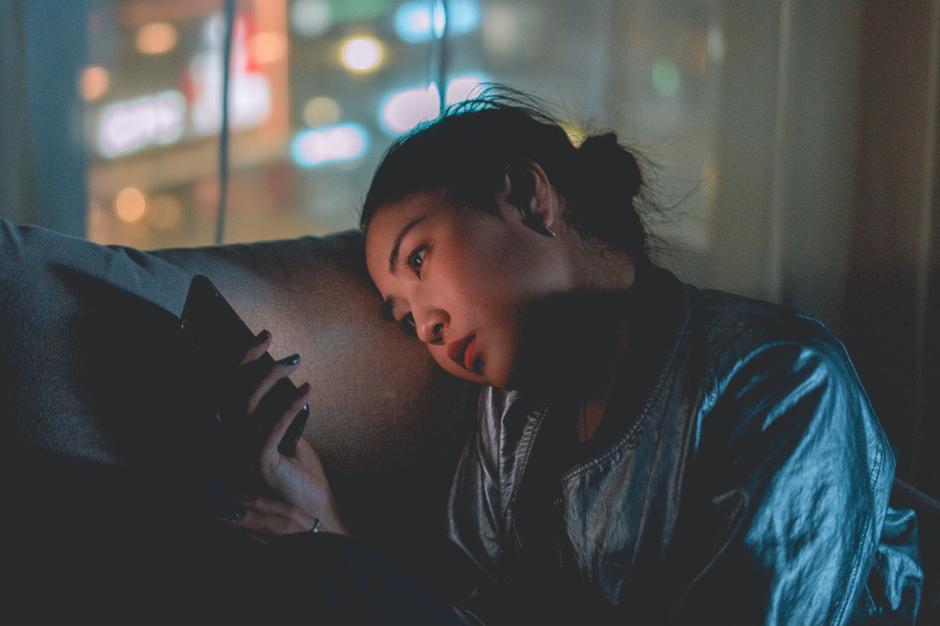 During the past years, the rapid growth and development of social media have had a significant impact on human life, especially youth. It has profoundly changed one’s attitude, behavior, and interaction. It is a site of learning but the same at the same time; it also has adverse effects. However, now the companies owning these social media platforms are earning millions of dollars by simply marketing their user base without thinking about the harmful effects and risks that it might cause to the users.

These social media platforms purposely use addictive features such as sending notifications, emails, live, and so on to engage the existing users more and attract the potential audience to continue to make a profit. Unfortunately, the continuous use of such platforms leads to several mental issues that affect the user’s personal and professional life.

With the help of artificial intelligence and by manipulating various algorithms, social media platforms collect users’ data unethically, which is another cause of concern. The most dangerous thing is that, at times, the users are not even aware of such kind of data collection and hence cannot even think of how ugly the consequences might be.

For Not Protecting the Young Users at Risk

Social Media has affected the mental health of young teens; continuous use of social media has caused sleeping problems (insomnia) and diet problems (binge, anorexia). In addition, it has caused mental issues such as suicide ideation, attempted suicide, self-harm, anxiety, depression, etc. So, if you or your loved one suffers from any of the above-mentioned problems, you may look forward to hiring a social media youth attorney. The attorney will work for you and guide you. In addition, he will take legal action against any harm caused due to social media, such as suicidal attempts, self-harm, and mental health issues.

How To Demonstrate Medical Professionalism as a Healthcare Organization

The Importance Of Metrology Solutions In The Production Of Medical Devices