If you’re new to the field of electromechanics, you may not know that circuit design is a pretty nuanced process. However, established electromechanical technicians know the ins and outs of circuits, and are specifically familiar with summing amplifiers. 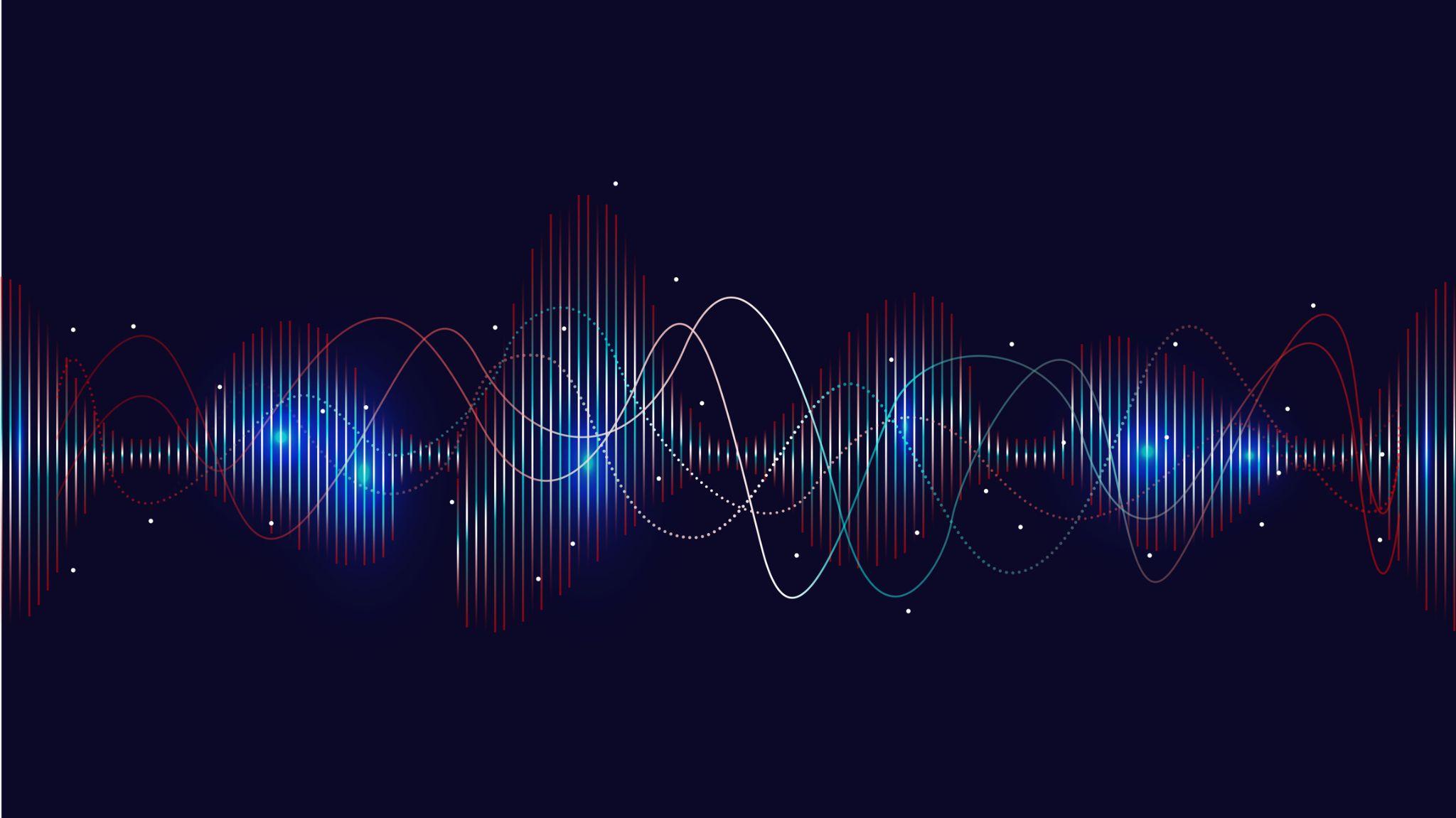 Not all circuits are created equal, or even perform the same function. If you’re interested in a career as a technician, the first step is getting to know the various circuits used in the trade. This article will define what a summing amplifier is, what it does, and how it’s used in today’s world so that you can prepare yourself for a career in electromechanics.

Summing Amplifier: What Is It And What Does It Do?

One of the best examples of a summing amplifier in practice is an audio mixer. The waveforms combine together from various channels before the signal is transferred to a recorder. The inputs consist of multiple signals that are all connected in a parallel configuration. The gain value can easily be changed because it only involves adjusting the input signal values.

There are two distinct types of summing amplifiers: inverting and non-inverting.

An inverting summing amplifier is a type of amplifier where the input voltages are provided in the inverting terminals and the non-inverting ones are connected to the ground. The polarity of the output voltages gets changed and for that reason, it’s known as inverting. This is the more commonly used summing amplifier and has a few advantages. The gain factor is very high, the output generated will be out of phase with the input signal, and the potential values at both ends of the terminal remain at zero. However, while the gain is high, it’s important to maintain distortion levels. Inverting summing amplifiers are used in applications like current to voltage converters or within a system that is designed with various types of sensors. They’re also used in analog filtering and signal processing, or any other high-frequency jobs.

A non-inverting summing amplifier has an output voltage that is in phase with the input voltage. Its setup is based around the configuration of a non-inverting operational amplifier circuit where an input is applied to the non-inverting terminal. The negative feedback and gain is achieved by feeding back a section of the output signal to the inverting terminal. The advantage of this type of amplifier is that because there is no virtual earth condition; its input impedance is higher than other configurations. Non-inverting amplifiers are used when high input impedance is crucial to an application, like with  voltmeters, a measuring instrument that determines electric potential. This type of amplifier can also be used for isolating cascaded circuits. 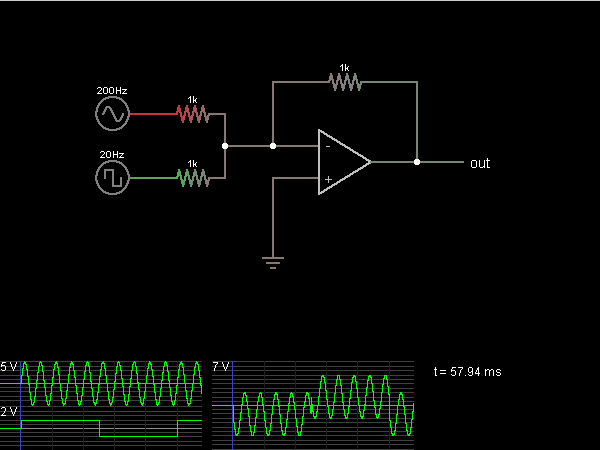 As previously mentioned, summing amplifiers are commonly used in mixing audio. The sounds from various musical devices can be changed to an exact voltage level by using transducers, and linked to a summing amplifier. The inputs are combined into one signal, yet there is no noise interference. However, summing amplifiers are also used widely when converting digital to analog. Digital to analog conversion (DAC) is mainly used in industrial control applications like microcomputers. The output of the microcomputers is digital data that needs to be changed to an analog voltage, which drives relays, actuators, and motors. These are common devices found on the factory floor and within many electromechanical processes. To do this, the binary data applied to the input is converted into an equivalent analog voltage. A simple DAC circuit will include a summing amplifier and a weighted resistor.

An electromechanical technician would be responsible for maintaining mechanical systems, so understanding how summing amplifiers are able to influence these processes is imperative to the success of their operations. Understanding the concept of Ohm’s Law is an important step in grasping the basics of any type of circuit, as it deals specifically with the relationship between voltage, current and resistance. It states that the strength of a direct current through a conductor between its two points will always be proportional to the voltage across the two points.

By using Ohm’s law, we can understand the output of a summing amplifier. Multiple input signals are made up of resistors attached before they’re connected to the terminal, and the value of the input is equivalent to its connected resistor. Thus, the applied signal is proportional to the number of resistors connected to it.

Summing Amplifiers and Their Uses

As we’ve learned, summing amplifiers have a very simple design and are incredibly useful when it comes to converting digital to analog and their ability to combine voltages. If you’re interested in becoming an electromechanical technician, you’ll need to familiarize yourself with the circuits you will encounter regularly—which will absolutely include summing amplifiers.