The Burning Crusade Classic expansion is finally nearing its launch thanks to having an official release date. But there is some news regarding it that players are not happy about. 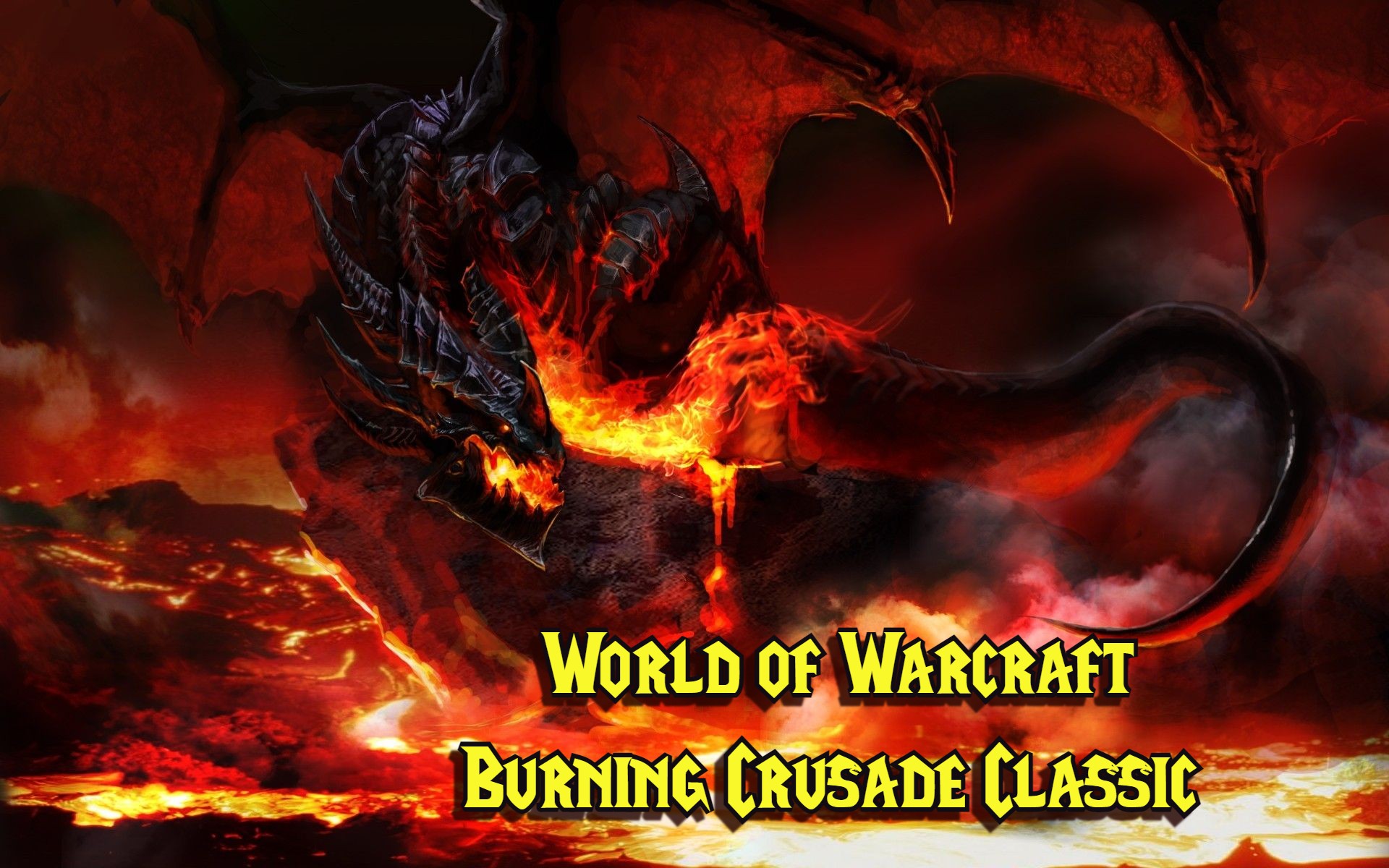 Burning Crusade Classic signaled a new era for World of Warcraft Classic. From explicitly stating that there will be “no changes” made to “some changes”, Blizzard has finally listened to its consumers. WoW Classic was considered by some to be sort of like a museum exhibit piece. It represented a certain timeline in the pages of the lives of many people who were part of the birth of PC gaming. Classic represented itself as a game that people knew and loved when they were still wee kids, but that doesn’t mean that it was all good nostalgia. Unfortunately, the “no changes” aspect of Classic left a bitter taste in the mouth of many players. The balancing issues and bugs were hard to deal with, to be specific. It was like when the internet was still at its prototype version of itself. During the near end of World of Warcraft Classic development, many players voiced their opinion that it’s perfectly fine if Blizzard were to make small changes here and there that could optimize and improve the game while still staying to its roots. And thus, Burning Crusade Classic was made. However, not every update or expansion is bound to be what the developers wanted it to be. As much as players want their WoW Classic gold and WoW Classic bags, some underlying issues within the Burning Crusade Classic are making the community furious.

Starting with the good news, Burning Crusade Classic finally has an official release date! That’s right, players can now ready their WoW Classic gold and WoW Classic bags farming techniques because the expansion will be launching on June 1 with a pre-expansion patch to follow in the next few weeks after that. Just like in vanilla World of Warcraft, The Burning Crusade Classic expansion will be included in the base subscription that the players are already playing for, so they need not worry about any extra costs.

Blizzard Plans to Cash In

It’s no surprise when a company, regardless of its reputation, wants to gain as much profit as much as possible. Blizzard has done this with their other games already like Overwatch and Hearthstone, so why not in World of Warcraft Classic too? Well, let’s just say that they got too greedy this time. Players are furious about the prices concerning the optional account services that Blizzard knows a lot of people will be using. To give everyone a background on what’s going on, Blizzard has given everyone the option to carry over the original character that they made from Classic to the expansion. That does sound great and all, but there’s just one problem: it costs $35. This led to the community voicing out that the price is too steep for the cloning fee, stating that it’s overpriced. It doesn’t help that once the pre-expansion patch comes, they’ll be faced with a permanent choice to either cough up the $35 cloning fee to carrot their character forward to the expansion or keep their original character within WoW Classic only. This means that should the players opt to move forward and progress with their original character in Burning Crusade Classic, they’ll be able to enjoy all the new features and areas. Whereas for the ones that would prefer to just stay in the base game, they’ll be transferred to a new server that only has Classic and they won’t be experiencing the additional features from the expansion.

Many players have expressed their opinions about this such as Blizzard just simply trying to pull a fast one on its players by incorporating a shameless money grab in a service that should have been free otherwise. World of Warcraft has one of the highest account services prices compared to other MMOs. By forcing players to use the same character for the base game and the expansion, inevitably divided the community. The pressure of being left out where everyone else is transitioning over to the newest expansion is hard to chew for most players.

The Future of WoW Classic

While Burning Crusade Classic finally has a release date and people are hyped for it especially the new areas where they can farm WoW Classic gold and WoW Classic bags, but some can’t help but think that Classic is shaping up to be a game that’s going to be dead in just a few years. Add-ons being added to the deluxe edition aren’t worth it, features that should have been free instead costs an arm and a leg, the list continues to go on and on. The optional costs that are associated with World of Warcraft are growing and the community, sooner or later, might be faced between a rock and a hard place. What do you think of all these extra fees that Blizzard has been shoving up on its players’ mouths? Let us know your perspective about the happenings within World of Warcraft Classic down below.