One of the most fun things to do, if not the most, in Path of Exile’s endgame is coming up with builds. Once you already have an established character with a safe, staple build, you can start getting creative with your next exiles. To aid you in your experimentation and determining where to use that Exalted Orb, check out these tips. 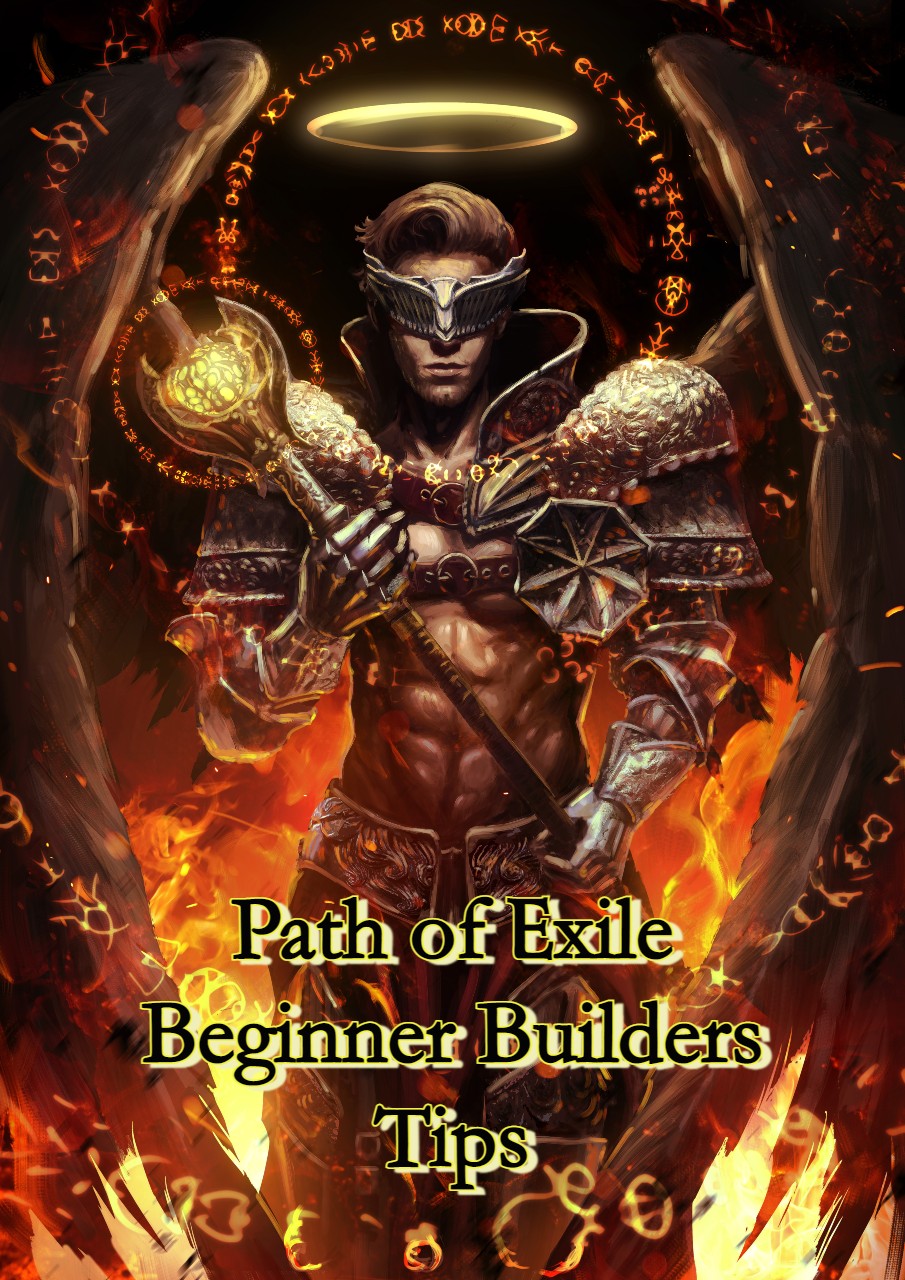 Starting with The Path of Building

The first thing you need to learn when making builds is how to use Path of Building, a comprehensive tool that takes into consideration everything that affects the build. While the official website also has a passive skill tree, Path of Building also lets you input other things such as gear, gems, Pantheon, bandit, and jewels. The tool also allows easy sharing of the build you’ve come up with.

It’s recommended to use the community fork version, as it’s more updated, lets you compute for Impale damage per second, and other various quality of life improvements.

One or Two at Most

Another thing you should take note of is that while Path of Exile mostly encourages creativity, being too creative doesn’t make your exile more powerful. One-way players get too creative is by having more than one offensive mechanic in a particular build.

Those experimenting shouldn’t have more than two main sources of damage. For example, if your core skill is all about dealing damage over time, then other skills and gear should amplify the damage it deals. Optionally, there could be an active skill that also deals damage but is either for utility or for bosses. As for the latter, this is mostly used on builds that are AoE-oriented but don’t deal enough damage to bosses using said AoE skill.

From that, it should be obvious that it’s a huge no-no to have a build that has too many sources of damage. Elemental damage, another DPS skill but from a different element, two damage over time skills – it’s not just confusing but also weak, as the sheer number of active skills means less support skill gems for each of them. Same goes with builds that have too many defensive layers.

Another thing PoE build makers tend to overlook are flasks. They’re mostly used to recover life and produce various utility effects, but it’s very rare for them to be considered as central to a lot of builds. Nevertheless, when used right, they can be effective and even become considered integral to a particular build.

For example, Mind Over Matter and Archmage Support Gem can cause mana issues. To solve this, a foreboding mana flask can be used, as it fills up the important resource very quickly. This way, the build doesn’t have to be scrapped and can see actual action later on.

On Best in Slot and The Level Cap

A common mistake first-time or beginner build makers commit is planning the build around best-in-slot gear. This is especially true with items that are pricey, and those that require the use of really rare PoE Currency. Most, if not many players, do not get to have their hands on that particular gear, and sometimes even the build makers themselves.

And even if the build maker can, it’s still more recommended for them to be able to offer alternatives.  This way, the build will be viable even for low-budget players. After all, one of the reasons players make builds is so that others can replicate it, and if it requires pricey gear then it becomes less likely to do. Plus, affordable builds have always been popular. Surely, you want your build to be well-known, right?

Best-in-slot gear, however, is different from a piece of gear that the build literally relies on in order for it to be possible. Thankfully, they’re not exactly very pricey, so players can still get their hands on them.

Another common mistake is making a build that requires players to reach the level cap. Level 85 is already sufficient to clear Maps, so it’s better to make a build whose passives are planned within that level. If you want something more specialized, you can have a level 90 or 95 version of the build.

Freedom is important, but so is order. This is true in the real world and just as true when making builds in Path of Exile. Keep in mind these pointers and you’ll be making a powerful and reliable exile.