The right light can make a huge difference when it comes to home decoration or even taking some photos; but have you ever thought about how the right light can be quite effective for pest control? It has been scientifically provided that with specific frequencies of the blue LED light, that you can effectively kill insects. This is a safe and affordable way to kill pests.

Pest such as roaches, termites, spiders, ants or bed bugs can create great nuisance and thus getting them eliminated is much needed. One can always opts for professional pest control service providers such as Terminizx Pensacola, who can help make your home pest-free with several latest technologies.

The research was conducted by a set of scientists on different wavelengths of the blue lights on the inspect species. The research successfully shows that the impact is strong and you can use blue LED light for pest control. 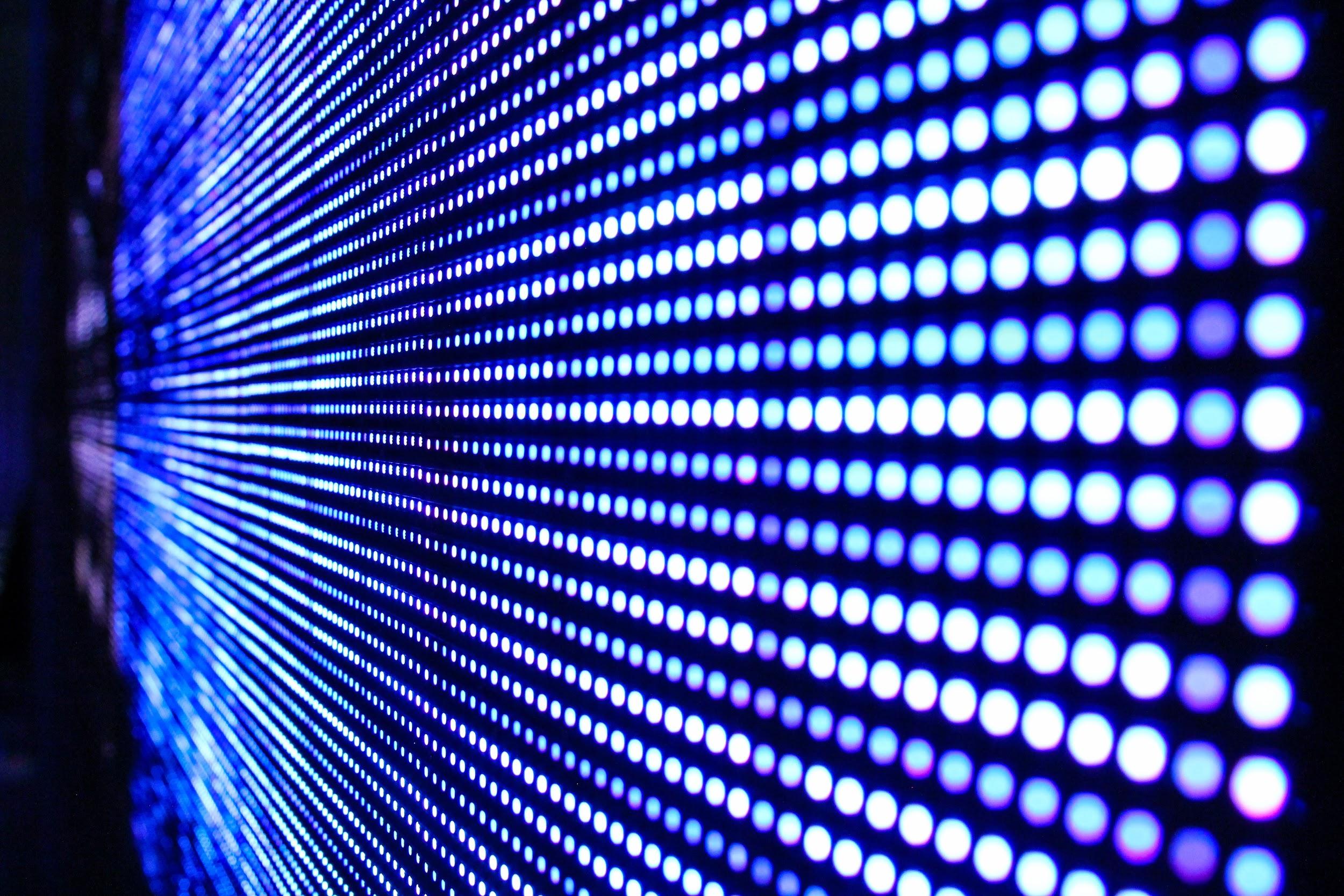 Uniqueness of the Blue LED Light for Pest Control

The uniqueness of the blue LED light is completely based on its biological effects of the lights. It is more effective on pests and insects than ultraviolet light with the shortwave. These lights are much safer than that of the chemical-based pesticides and other harmful things used for killing pests.

Blue LED light is quite toxic for fruit flies. Though the reaction of each species is different, they couldn’t tolerate the harmful LED lights. When the blue LED light was continuously used on two different frequencies (440 nm and 467 nm) over the fruit flies, about 70% and 90% of the pupae died respectively with each of the wavelength.

Can this light be effective for termite control as a home remedy? A myth that termites are attracted to light is debunked. They are known for gathering near window sills and exterior siding when swarming.

Researchers have exposed mosquitoes to a deadly wavelength of 417 nm of blue LED light. In this experiment, the mosquitoes had a higher tolerance level than that of the fruit flies. Even the hatchlings that had survived the blue LED light, was also succumbed soon after it has hatched.

Bed bugs are the #1 pest problem in America today. Blue LED light is not affective in preventing or terminating bed bugs. There are methods such as thermal remediation to kill bed bugs that have shown to be effective and safe for the environment. Studies have shown that homeowners that throw away items when moving, reduces the chance of bed bugs in the new residence.

Even flour beetles were not able to survive the powerful radiation of blue LED lights with the wavelengths between 404 nm and 467 nm. So, it has been confirmed from the research that the blue LED light has the capability to kill various types of insects with different wavelengths.

According to reports submitted by researchers, the water sources that contain larvae, pupae and eggs of the insects must be exposed to the radiation of the blue LED light for controlling the spread of it. Therefore, blue LED light for pest control can be quite efficient and highly effective for controlling the infested areas without any potential harm to the surroundings.

Different insects need different types of tone, wavelength and color for killing them. Also, these blue LED lights are highly energy efficient in nature which makes it more cost-effective than other lights.

4 Great Benefits of Owning a Onewheel

Would you like to experience fun and amazing mobility in which you can be hands-free as you move around from one place to another?...
Read more
Technology

Satellites and space stations represent some of the most complex, advanced technology of our generation. At the same time, however, they also have the...
Read more
Technology

Direct to consumer printed circuit board ordering is a relatively new business model taking over the industry. What is D2C PCB Ordering? D2C PCB ordering is...
Read more

4 Great Benefits of Owning a Onewheel

How to Make Your Apartment Look Luxurious?

What Do You Need from Video Gaming?

What Makes a High Quality Preschool in MacPherson

3 Top Choices to Get the Best Salesforce Training in Noida