Best Betting Related Movies Ever Made

The Indian film industry is one of the most popular and productive in the world, generating around 2,000 films every year. A vast portion of them is from the Mumbai film industry, generally known as Bollywood, with the remainder coming from other regional films. 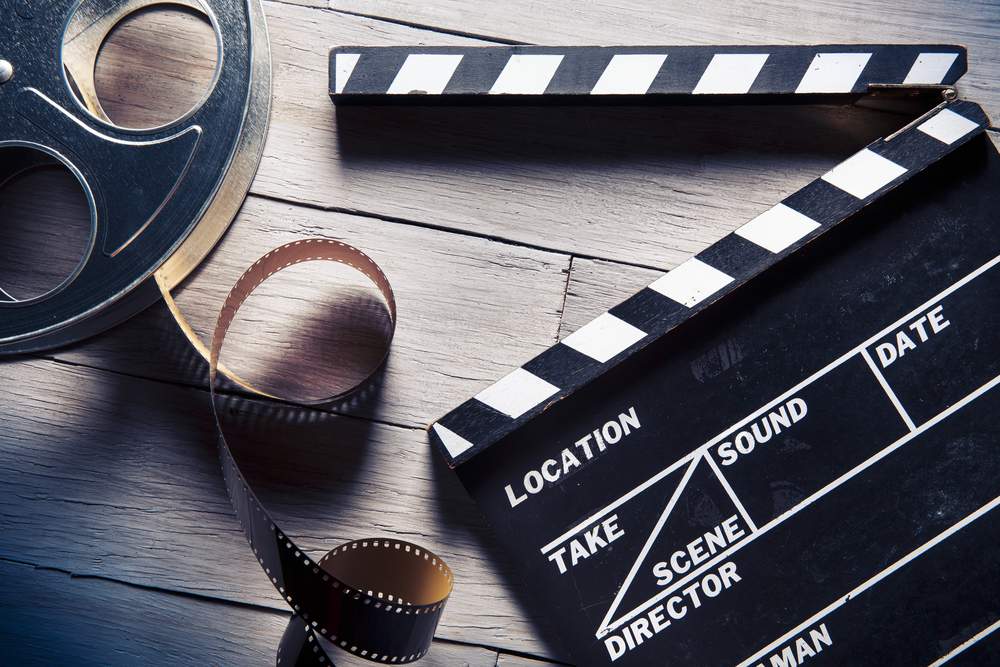 Bollywood is noted for its colorful, larger-than-life films, with song and dance playing an important role in the majority of them. However, in recent years, it has gained international recognition for generating some superb realistic content as well.

Another recent trend in India has been the increase in the popularity of betting. As seen in this excellent online betting guide, some of the top betting options in India are now available online, with consumers able to play them on several websites.

This growing popularity has been reflected in the movies, with an increasing number of films and television series including gambling themes. As a result, here are some of the best-related movies ever made based on betting.

This action thriller was one among the first to openly include gambling as a significant storyline component. It was also a costly production for its day, with scenes shot in Cairo, Lisbon, Venice, and Rome, which was unheard of for an Indian film at the time.

It stars Amitabh Bachchan, one of the most prominent Bollywood stars of all time, as well as Zeenat Aman, Neetu Singh, and Prem Chopra in supporting parts.

In the film, Bachchan plays two somewhat similar characters. One as an excellent gambler who has never lost a game, and the other as a police inspector who is assigned one of his cases.

Jannat successfully combined one of India’s major obsessions, cricket, with its dark underbelly, which was the epidemic of match-fixing that dominated the sport in the 1990s and early 2000s.

Emraan Hashmi plays the protagonist character, a young man concerned with making a fast profit. He strikes gold when he advances from a small-time card player to being a bookie for illicit cricket betting. Then he becomes a match-fixer, paying off players to sway matches in favor of the bookies.

The film was a critical and economic triumph, and its soundtrack received widespread acclaim.

The Casino was one of the earliest Indian television series to focus on betting.

The primary actors are Karanveer Bohra, Sudhanshu Pandey, and Mandana Karimi. Vicky, played by Bohra, is the lone heir of a multi-million-dollar casino in Nepal, and the following fight for dominance between him and his father’s lover. This is after his mother’s death.

The Casino was released on the Zee5 streaming network in India and has quickly become one of the country’s most popular online series.

Teen Patti, another gambling-themed film starring Amitabh Bachchan. The film 21 served as a critical inspiration to this betting-themed movie.

Bachchan portrays an eccentric Mathematics professor. He is invited to London to learn about an equation that can redefine probability, permanently transforming science.

Simultaneously, he employs this technique in card games, with adolescent Patti (a local Indian variation of poker) being his preferred game. He then assembles a small group of pupils to go about using this theory to win card games.

The Striker was the first Indian film to be posted on YouTube on the same day it was launched in theaters. It relates the narrative of a destitute youngster who has a passion for carrom. He eventually converted that passion into a money-making enterprise for the benefit of a mafia don.

6. The Color of Money

When the ordinary person thinks of “sports betting,” they probably see “sharps” making millions by placing hundreds of different bets a day from the comfort of their computers.

This is in stark contrast to the general perception of sports bettors in the 1980s. It is when most people imagined them as sleazy guys wandering from pool hall to pool hall with tobacco-stained fingers.

The Color of Money stars Paul Newman and Tom Cruise as his prodigy.

The Color of Money is a considerably more ambiguous film. The professional bettors in this video aren’t simply out to make a buck. Money isn’t the only thing that matters; pride, identity, and morality are equally vital.

This interesting depiction of bettors’ psychology, mixed with the exploding star power of Newman and Cruise, makes The Color of Money well worth your time.

Lay the Favorite focuses on the distinct thrill-seeking character of professional bettors. Beth (Rebecca Hall) meets Dirk (Bruce Willis). He rapidly discovers that she has a natural talent for sports betting. Dirk offers her a job in his sports betting operation, and Beth takes advantage of the chance, becoming a full-time “sharp.”

The real-life Raymer went to study for an MFA from Columbia University. She has spent her whole life researching and writing about legal gambling and sportsbooks. She has a strong eye for those people who want and aspire to live in the ambiguity of sports betting.

Raymer’s study has done much work to eliminate the notion that sports bettors are low-life bettors. She instead suggests that they are just individuals attracted to a “life of unlimited possibilities.”

Lay the Favorite is a humanistic examination of the eccentric characters and psyche of professional sports bettors. The betting-based movie goes a great way toward dispelling unfavorable preconceptions of sports bettors as degenerates by portraying them as exceptionally sophisticated libertines.

21 is a modern-day betting film that is maybe my personal favorite. It’s about a mathematics professor, portrayed by Kevin Spacey, who teaches his students how to gamble and count cards.

In this fascinating recreation of a modern casino film, watch these youthful card counters use their methods.

The ideal blend of betrayal, treachery, and adrenaline will have you on the edge of your seat! Card counting in the betting sector has piqued the imagination of everybody who has ever sat at a poker table.

These films are not only intriguing, well-crafted, and brilliantly performed, but they also shed light on the sports betting business and everyone engaged in it. They also demonstrate that, despite bad preconceptions, professional bettors and “sharps” have very sophisticated minds.